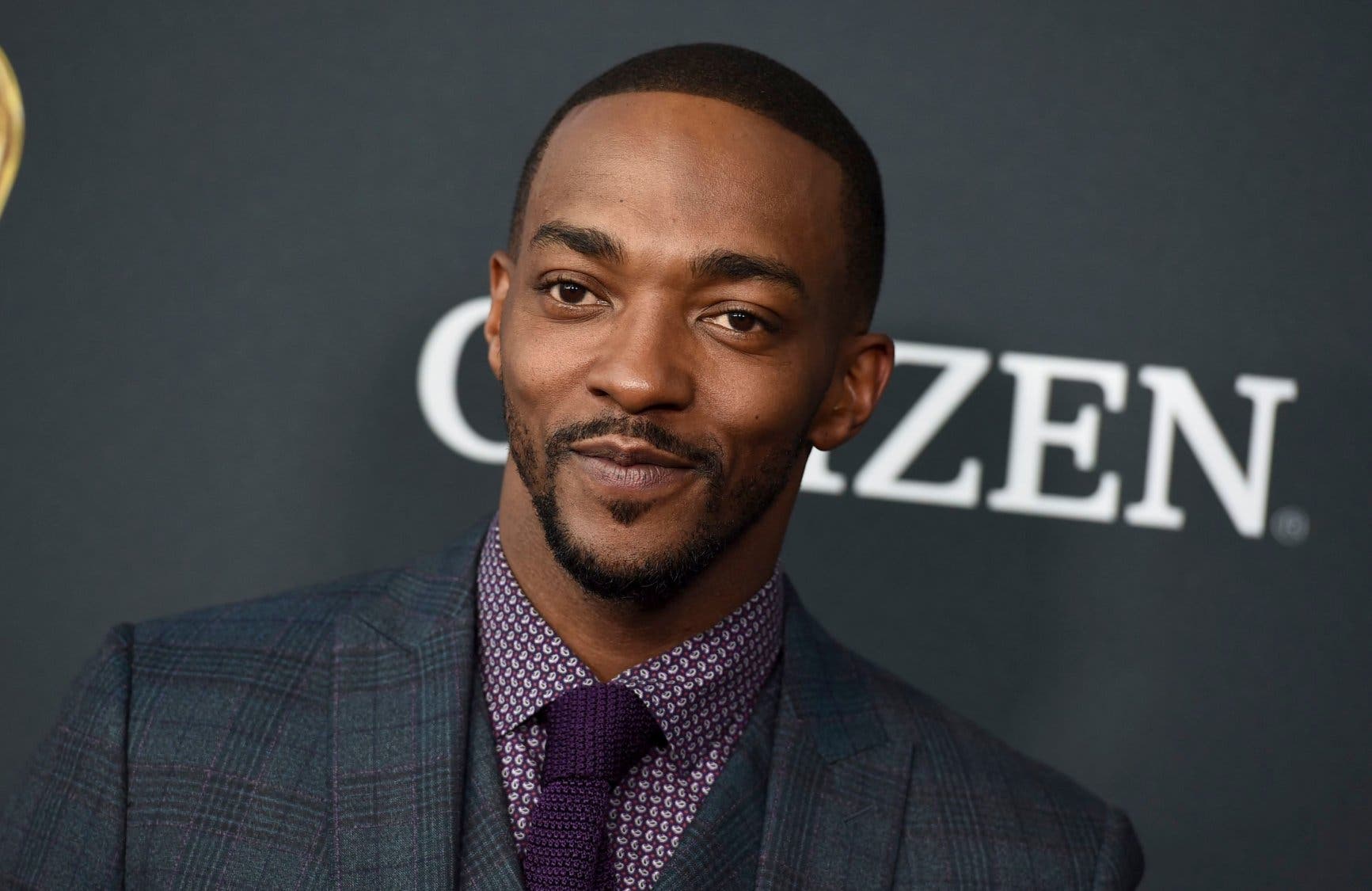 Sony and PlayStation Productions have found the leading man of their Twisted Metal adaptation in Anthony Mackie.

The live-action series, which was announced in February, is being developed by the writing duo behind the Deadpool and Zombieland films, Rhett Reese and Paul Wernick, who appear to be the perfect scribes for the job of bringing the wacky source material to life.

Deadline first reported the Mackie news. He’s on board as the star of the show and executive producer, and this supposedly won’t clash with his Marvel duties as Sam Wilson/Captan America. An official statement by Asad Qizilbash, head of PlayStation Productions, arrived shortly afterwards:

“We’re thrilled to have Anthony Mackie on board. His ability to blend comedy, action and drama is perfect for the Twisted world we’re creating.”

Twisted Metal is being described as “a high-octane action comedy” about a motor-mouthed outsider that must deliver a mysterious package across a post-apocalyptic wasteland. “With the help of a trigger-happy car thief, he’ll face savage marauders driving vehicles of destruction and other dangers of the open road, including a deranged clown who drives an all too familiar ice cream truck.”

Rumors have claimed for months Will Arnett landed the role of Sweet Tooth, the mysterious killer clown, when he joined the project, but so far we only have confirmation of his involvement as executive producer alongside Marc Forman through their production company Electric Avenue. Mackie’s longtime manager Jason Spire from Inspire Entertainment, Qizilbash, and Carter Swan (PlayStation Productions), plus Hermen Hulst (head of PlayStation Studios), will executive produce as well.

The next (and first) big TV series from PlayStation Productions is HBO’s The Last of Us, starring Pedro Pascal and Bella Ramsey. The much-anticipated series is currently shooting and could debut in late 2022, but nothing’s set in stone yet.