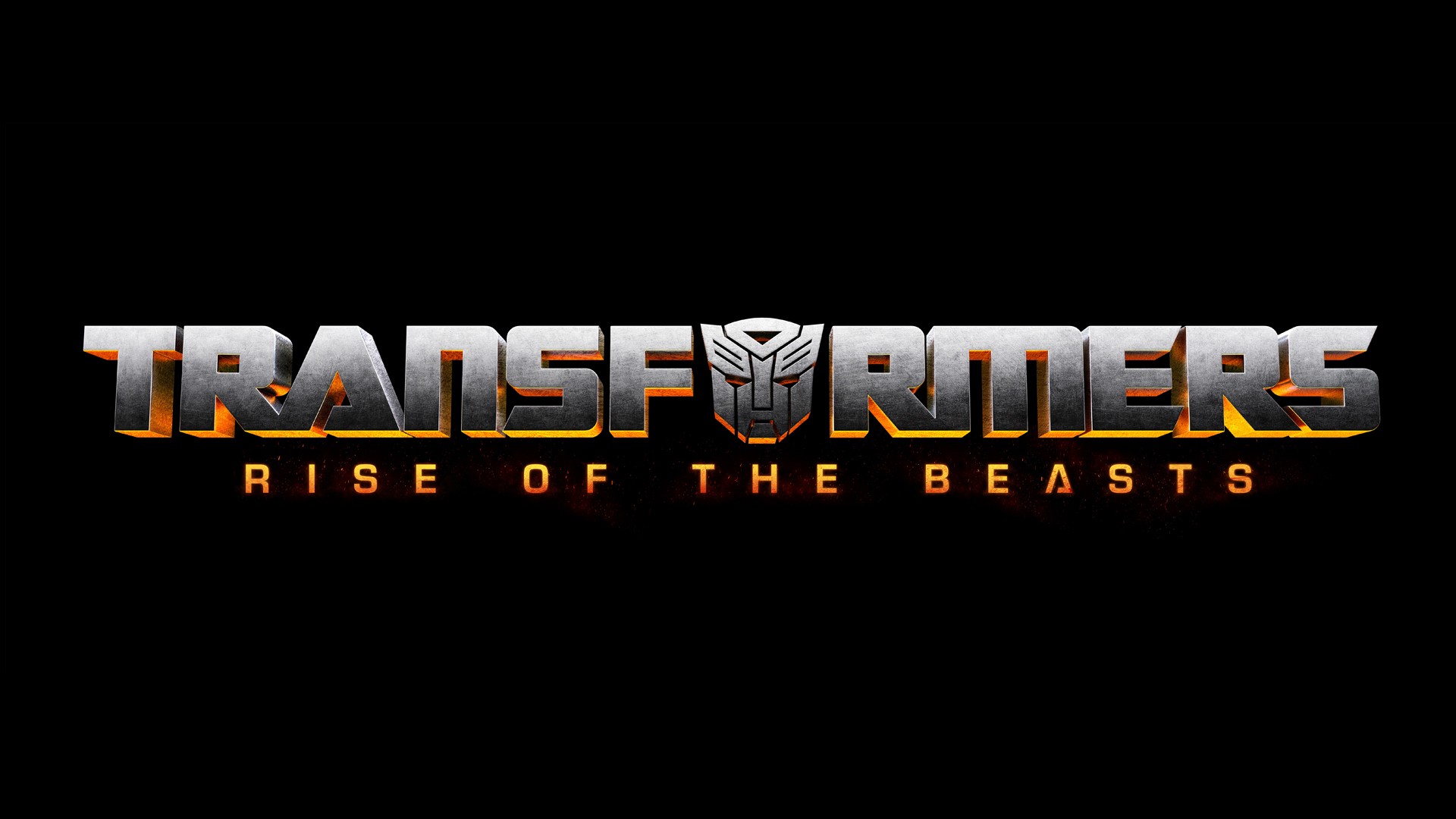 The next live-action Transformers installment is now shooting and has unveiled its title and first plot details.

It’s hard to keep track of all the potential Transformers theatrical projects now in development, but the film helmed by Steven Caple Jr. (Creed II) always seemed like the one which would arrive first. Now we know that’s the case, as Paramount and Hasbro have jointly announced via Twitter that Transformers: Rise of the Beasts is shooting as we speak. Furthermore, a June 24, 2022, release date (which gives the filmmakers roughly a year to shoot and post-produce) is official.

Rising star Anthony Ramos (In the Heights) spearheads the human roster alongside Dominique Fishback (Judas and the Black Messiah) in a 1994 Brooklyn setting. We have yet to find out about the rest of the non-robot cast, but this entry is already packing some impressive up-and-coming talent. Peter Cullen is once again returning to voice Optimus Prime, a role the voice actor probably won’t abandon until he stops working.

Paramount is describing the film as a “full reboot,” meaning they’re definitely breaking away from Michael Bay’s continuity, but word is this is actually a follow-up to 2018’s surprisingly charming and well-received Bumblebee, which teased a full-on G1-inspired Transformers sequel with its post-credits scene. Terrorcons are the leading villains this time around, plus Maximals and Predacons are joining the battle, so this is bound to be a massive all-you-can-eat for Beast Wars die-hards. Sign me up.