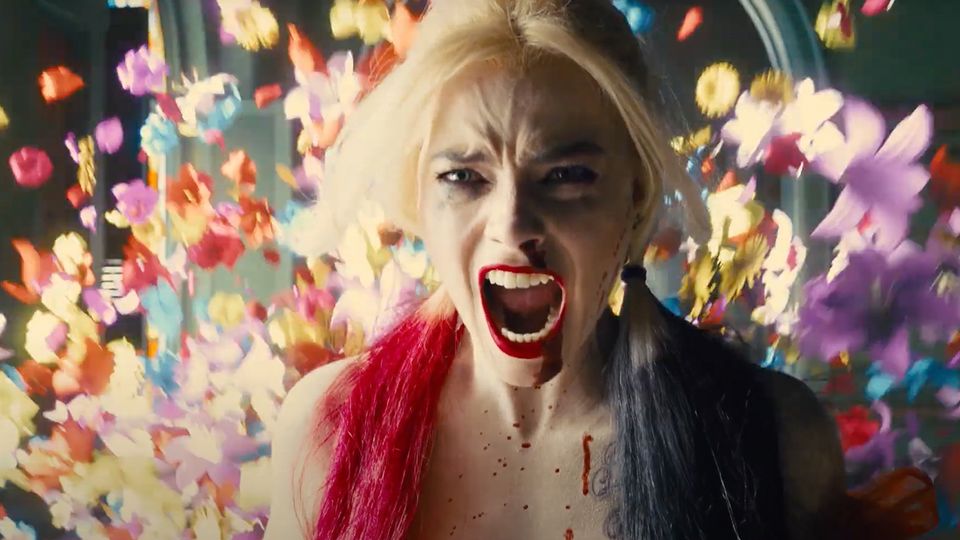 It’s good to be bad. The new trailer for James Gunn’s The Suicide Squad has arrived, and it’s pure mayhem.

We got our first look at the comic book film back in March, and now we only have less than two months to go, so of course this new preview (which has been uploaded as unlisted for some weird reason) is going all out with exciting action sequences and closer (albeit brief) looks at the main characters’ motivations. Check it out below:

The Suicide Squad is set for a simultaneous theatrical and HBO Max release on August 6, 2021. It is the sequel to the 2016 David Ayer-directed movie, although only some of the original cast is coming back. James Gunn wrote and directed the film before heading back to Marvel to helm the third Guardians of the Galaxy installment, plus a Holiday Special starring those characters and the miniseries I Am Groot for Disney Plus. Gunn is also currently filming the Suicide Squad spin-off show Peacemaker (also written by him), starring John Cena, which will arrive exclusively via HBO Max.