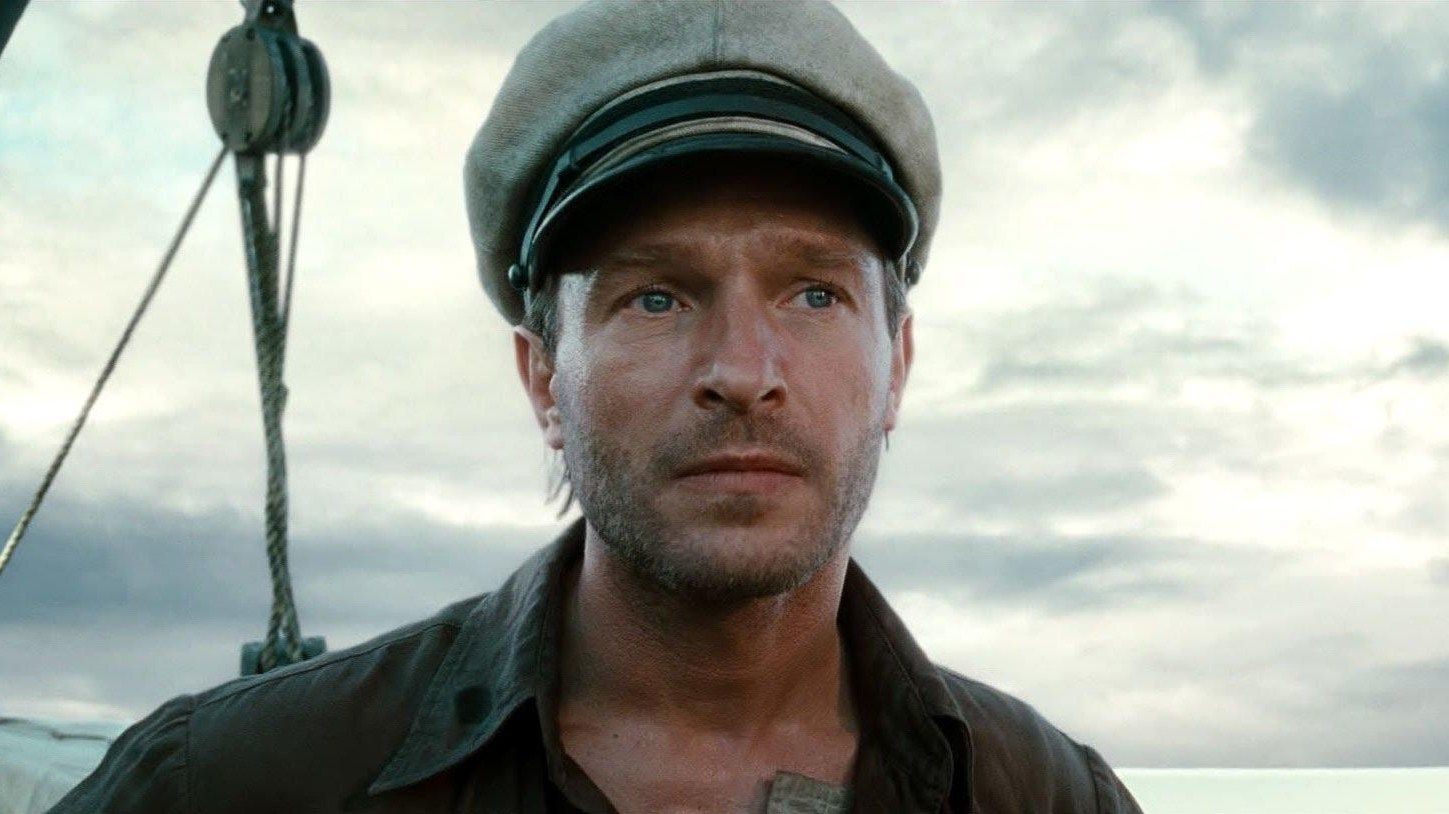 Thomas Kretschmann, who played Baron Wolfgang von Strucker in Avengers: Age of Ultron, has been cast in the upcoming Indy movie, according to The Wrap. Harrison Ford will be back as the title character. Kretschmann’s role is still undisclosed.

He joins previously-reported recruitments Phoebe Waller-Bridge and Mads Mikkelsen. The project will be directed by James Mangold, who is taking over directing duties from Steven Spielberg, who is still very actively involved in the creative side of things. He will be credited as executive producer. Jonathan Kasdan (Solo: A Star Wars Story), son of Lawrence Kasdan, who wrote the original Raiders of the Lost Ark, was recently hired to rework the previous draft from David Koepp. Koepp wrote the previous installment in the franchise, Indiana Jones and the Kingdom of the Crystal Skull. Kathleen Kennedy, Frank Marshall, and Simon Emanuel are producing.

Kretschmann is no stranger to the franchise world, as he’s already been a part of the MCU, the Resident Evil franchise, Blade II, and even Peter Jackson’s King Kong. His inclusion in the movie does raise some questions, given his nationality and the fact that Germans have played a pivotal role in the past for Indiana Jones.

The still-untitled Indiana Jones 5 is set for a theatrical release on July 29, 2022. Shooting will begin this summer.