Russell Crowe Will Play A New God in ‘Thor: Love and Thunder’ 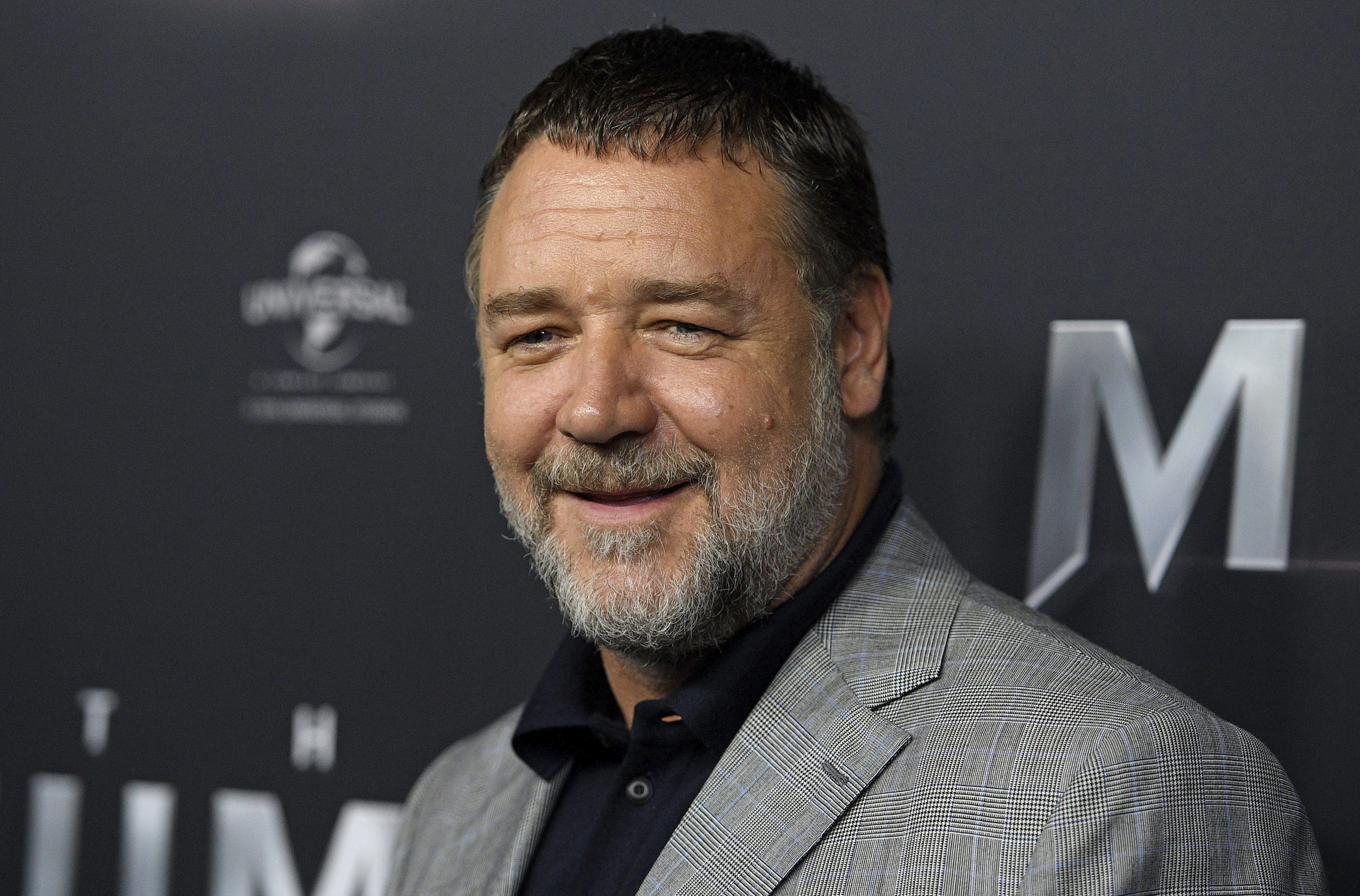 According to Russell Crowe, the Marvel Cinematic Universe is going to get even bigger in Thor: Love and Thunder.

The Australian actor casually revealed that he would be playing Zeus on Australian radio station Joy 94.9, claiming that he was heading to the studio sometime after his interview:

I’m gonna get on my bicycle. I’m gonna ride up to Disney Fox Studios, and around about 9:15, I shall be Zeus! It’s for Thor. It’s my last day of Zeus-ing about, and I’m going to enjoy it.

While Marvel Studios undoubtedly won’t be pleased that his role in Thor: Love and Thunder has been leaked before they were ready (leaked set footage previously revealed that Melissa McCarthy filmed a small cameo role as Hela in a theatre production of Thor: Ragnarok), this is a clear sign that the MCU will be opening up another significant part of the comics.

So far, the MCU has only revealed the existence of Norse gods, but in the comics Greek gods also exist, with Hercules being a frequent member of the Avengers. While Hercules has not been confirmed for this film, his father has, and hopefully that means the Olympian God of Strength will be joining the MCU soon.

We knew Russell Crowe was joining the film’s cast a few weeks ago, but it will be interesting to see how big a role he has in Thor: Love and Thunder. The film is packed enough as it is, with the Guardians of the Galaxy also appearing in the film alongside the regular Asgardian characters. If he’s filmed multiple days, then he could play a significant role, but with Christian Bale playing Gorr the God Butcher, it could be that we will just be seeing him defeating Zeus in battle.

After all, Gorr couldn’t have acquired his title by killing Asgardian gods, so it stands to reason that others will need to be brought into existence for him to kill. Hopefully this signals the opening of a brand-new branch of the MCU, rather than just an insignificant cameo. We’ll know for sure when Thor: Love and Thunder releases on May 6, 2022.