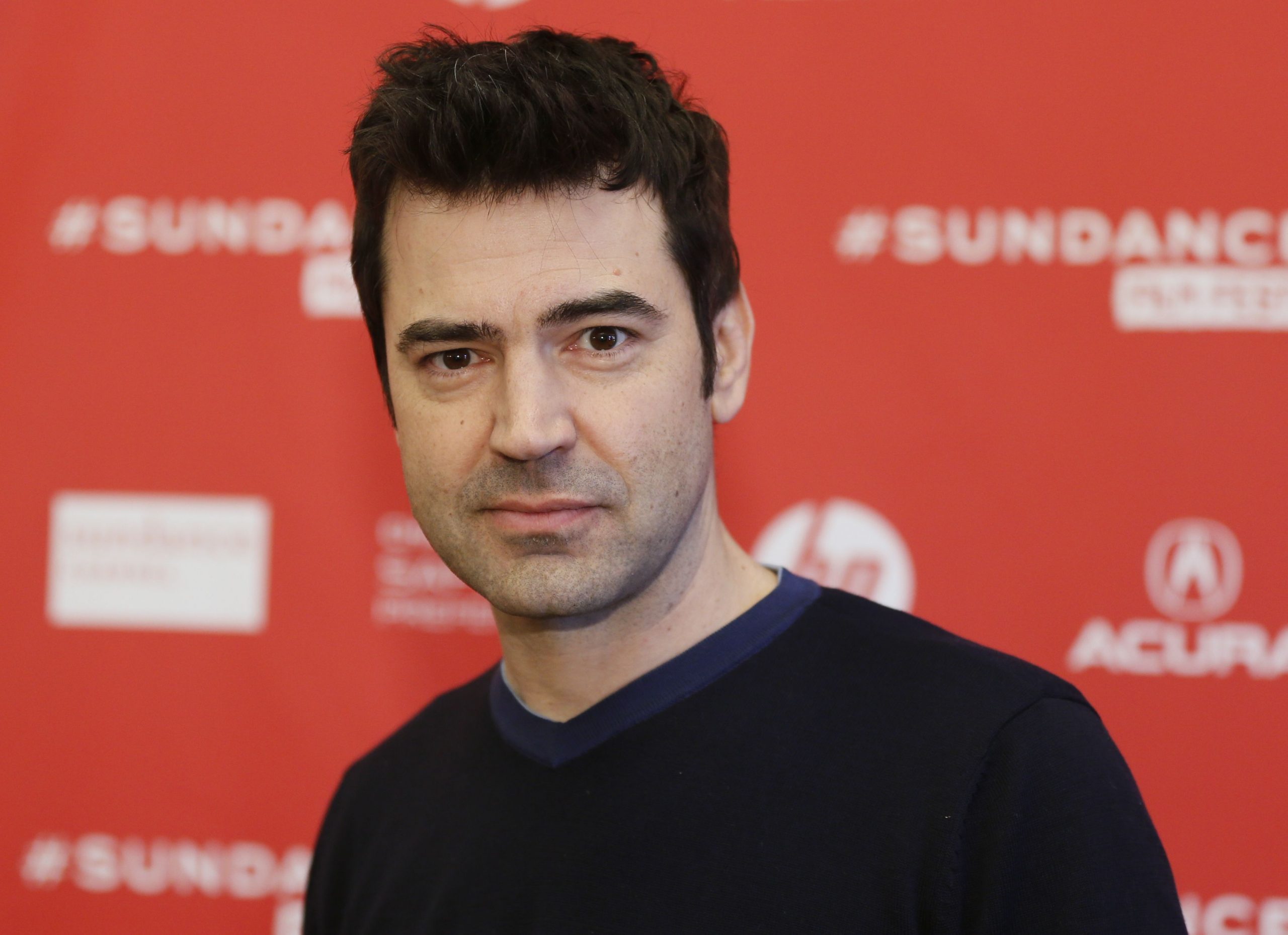 The Flash has found a replacement for Billy Crudup.

According to Variety, Andy Muschietti and his team have found their new Henry Allen in Boardwalk Empire actor Ron Livingston. Crudup, who played the role in both versions of Justice League, had to depart the role due to a scheduling conflict with The Morning Show.

That is not it for casting news for The Flash, as apparently, Ian Loh will play young Barry Allen. Saoirse-Monica Jackson and internet personality Rudy Mancuso are also joining the cast in unknown roles at the moment.

The rest of the cast includes so far Ezra Miller, reprising the role as Barry Allen/The Flash, Kiersey Clemons as Iris West (following up her brief appearance in Zack Snyder’s Justice League), Maribel Verdú as Nora Allen, Sasha Calle as Supergirl, and both Michael Keaton and Ben Affleck as Batman/Bruce Wayne. It and It: Chapter 2 director Andy Muschietti will be in the director’s chair, with Christina Hodson (Birds of Prey) receiving the screenplay credit.

It will be sad to see Billy Crudup go, especially after he was a scene-stealer in Zack Snyder’s Justice League, but at least they found a replacement soon. Besides The Batman, this is probably the most anticipated project coming from the DC headquarters in the next few years, especially with the addition of Michael Keaton back as the Batman. The fact that they are moving full steam ahead with their casting process, not only with Livingston but also with Loh, Jackson, and Mancuso is a really good sign.

The Flash will premiere in theaters on November 4, 2022. Shooting will hopefully commence late spring-early summer.

UPDATE: WB has since confirmed the news via Twitter

We are excited to welcome Ron Livingston to the cast of The Flash. #TheFlashMovie pic.twitter.com/hsYrXwSKPF