Helen Mirren to Play the Villain in ‘Shazam: Fury of the Gods’ 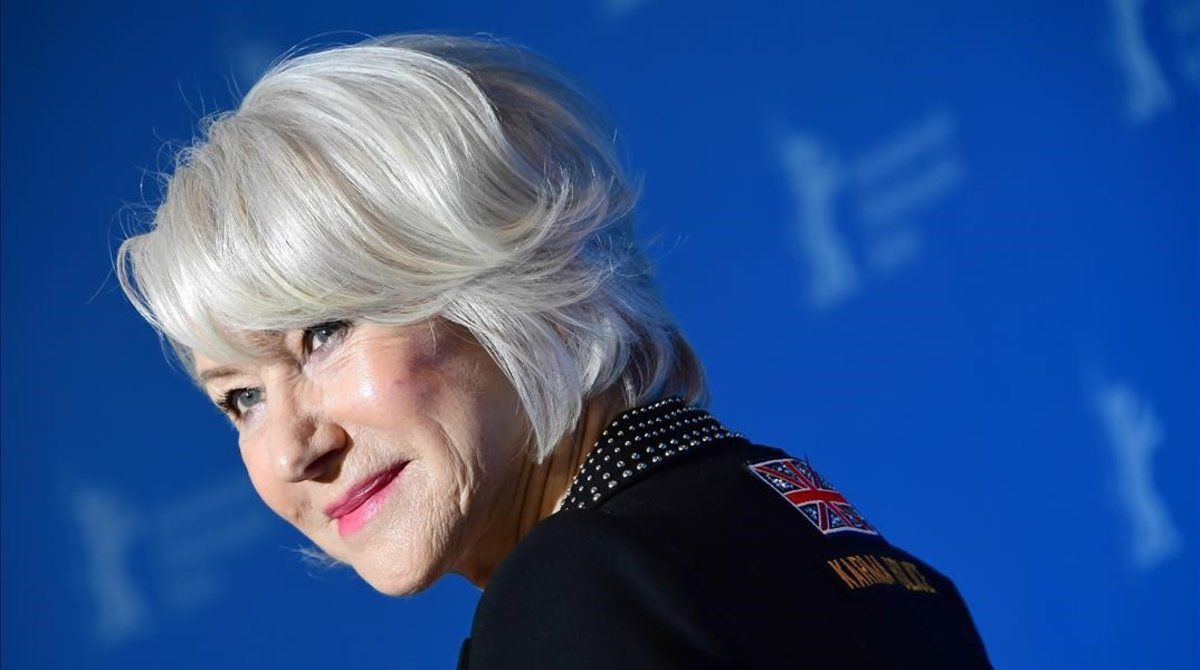 According to Deadline, the British actress has closed a deal to play the villain Hespera in the sequel to the 2019 critical hit Shazam. Zachary Levi will reprise the title character, with Asher Angel playing his alter ego Billy Batson. Rachel Zegler has also been cast in a key role.

The sequel is expected to bring the entire Marvel family into the picture, which was just briefly introduced at the end of the first installment. They will be facing off Helen Mirren playing Hespera, the daughter of Atlas.

The pandemic affected Shazam 2‘s schedule, as the movie suffered a delay a couple of months back and will now release on June 2, 2023, more than four years after the first one. While the first movie did succeed in terms of audience and critic’s reception, it failed to blow up the box office, earning $365 million on a budget of around $100 million. The film did manage to turn a profit, but that is not the kind of numbers WB is looking at to build a new franchise around. Nevertheless, the film had enough positive energy surrounding it for the studio to greenlight a sequel.

David F. Sandberg will be returning to the director’s chair, with Henry Gayden and Chris Morgan writing the script. Gayden was the sole screenwriter for the first movie, but shared a “story by” credit with Darren Lemke. Also, in the DC FanDome panel, stand-up comedian Sinbad announced he’d have a role in the movie, and the cast also promised a secret cameo. Zachary Levi stars alongside Asher Angel, Jack Dylan Grazer, Adam Brody, Faith Herman, and Meagan Good, who are all coming back.

Additionally, this is not the only news we have received this week about properties related to Shazam, since Dwayne Johnson released a video on his Instagram earlier in the week saying that the highly-anticipated Black Adam will start shooting in three weeks. That film was originally scheduled to hit theaters this December, but is currently undated. If they indeed start filming soon, we’ll most likely see it in 2022. Here is the video: