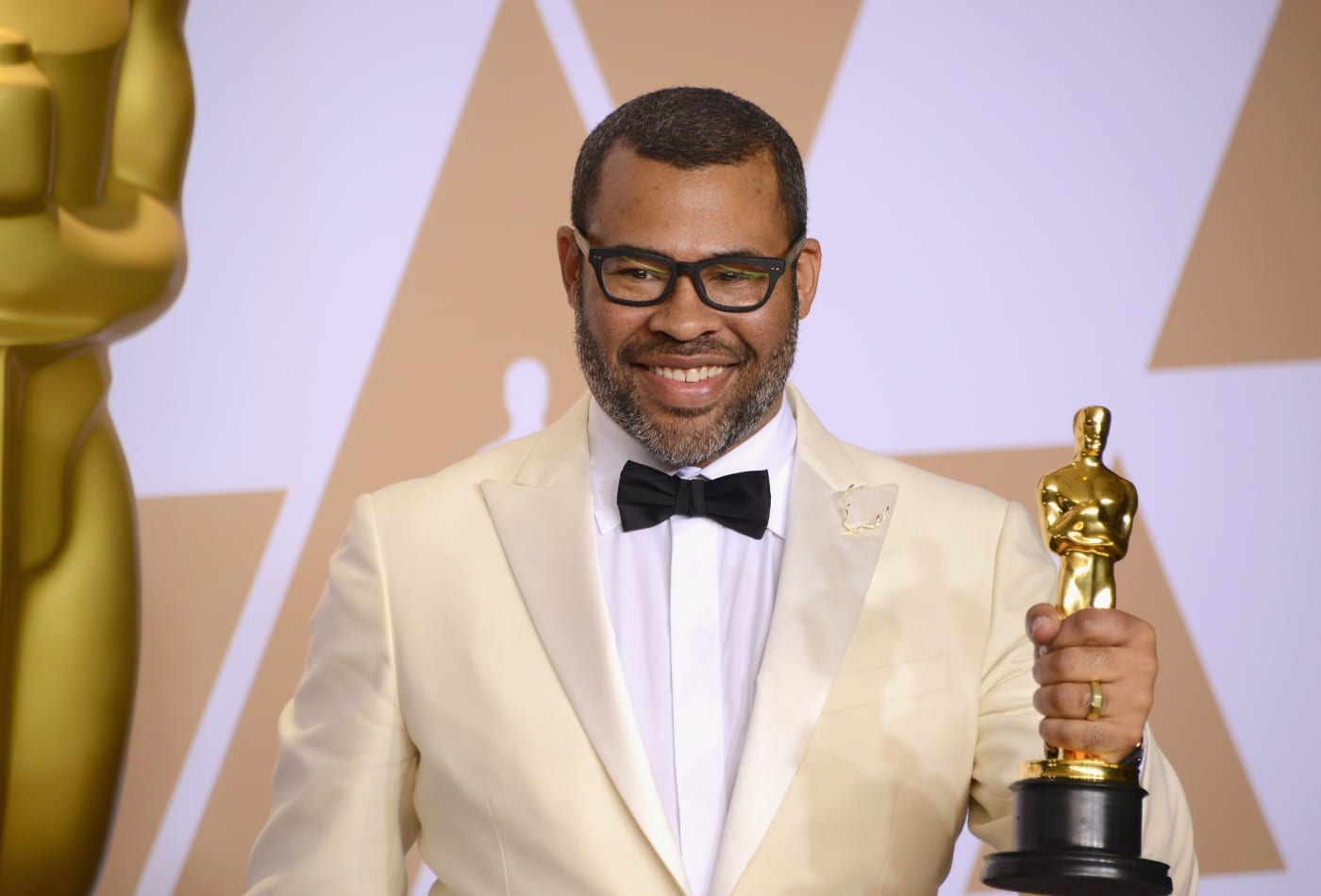 Jordan Peele is looking into having a trilogy of horror-directed movies, and Universal has just set the release date of the third title.

Plot details are being held close to the chest, but Deadline is describing the new project as a horror event title. That would make it the third of that genre Peele directs, and even though it is not said in the article, it is pretty safe to assume he will write and produce the project as well, much like what happened with Get Out and Us, two very author-ish movies.

This must represent a triumph for Universal, both in name recognition and in box office terms. They want a business relationship with Peele similar to the one WB has with Christopher Nolan. Peele has done two movies for them – Get Out was a self-contained, independent original horror project made on a $4.5 million budget, that grossed them over $255 million worldwide in 2017 (including a $33 million opening weekend in the States). But not only that, it earned them four Academy Awards nominations, including one win – Best Picture, Best Director, Best Actor (Daniel Kaluuya), and Best Original Screenplay (win). It immediately established Jordan Peele as one of the greats of the current era of horror movies, with just one movie, and a very hot name among directors in Hollywood. Get Out boosted representation for black people on screen and behind the camera as well.

Us was released two years later, and also made $255 million worldwide, but this time on a $20 million budget (the opening weekend was $71 million). It garnered lesser reviews and audience reception than his previous movie, but it still managed to be a movie which incited conversations and hundreds of articles and thinkpieces that explored its many layers.

I do not consider myself a fan of his two previous movies, although I do appreciate what he was going for. I think he has a great vision as a director, and he obviously is a great writer, but it’s probably because of the genre he chose for his movies that I do not consider him to be one of the great directors working today. That being said, I love the fact that Universal is doubling down on a director who is actively fighting for representation in Hollywood, and who is not afraid to raise his voice to defend what he believes in.

Also, Jordan Peele has a very unique and original way of seeing things. Whenever a studio gives more opportunities to people like him, movies, in general, are moving forward, and as a consequence, so do we as a society. I will be watching this movie simply because of what the values behind it are probably going to be, but I will be impatiently waiting for the moment he chooses to switch genres.