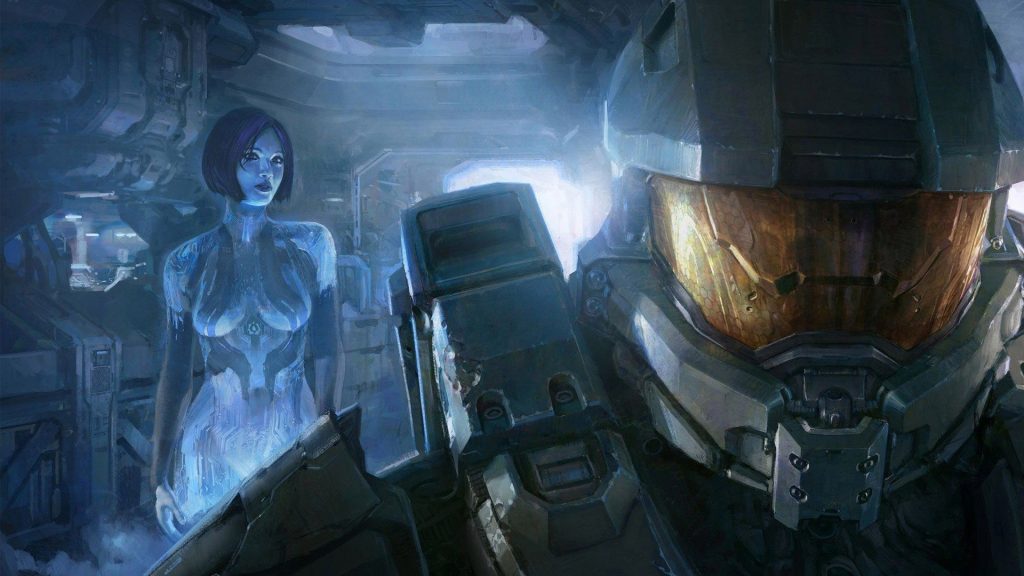 Master Chief’s long journey to TV is now closer to the finish line.

Halo has had a troubled relationship with live-action. Back in 2005, a big movie was set to be produced by Peter Jackson and directed by District 9‘s Neill Blomkamp. Alex Garland penned the script (which can be found online), and it was supposed to be huge. A fall-out between Fox, Universal, and Microsoft in September 2006 ultimately buried that version of the project. Halo later moved on to become an even bigger IP for Microsoft, which inevitably led to other (smaller) attempts at live-action: Halo 4: Forward unto Dawn and Halo: Nightfall. These were limited web series and nowhere near the splendour die-hard fans ached for.

There was hope for a bigger adaptation of the Halo universe though: in 2013, a Steven Spielberg-backed production for TV was announced, and it later morphed into a Showtime series. Last year, we got some cool casting announcements which included American Gods‘ Pablo Schreiber as Master Chief and Natascha McElhone (The Truman Show) as Cortana, the AI that assists Chief. Production started in late 2019, but everything was shut down back in spring, when the COVID-19 pandemic rocked the world.

The show’s protagonist, Pablo Schreiber, is seen in the picture wearing part of Master Chief’s iconic helmet. This works as both a tease of his design and a cheeky coronavirus joke.

As a quick followup, IGN revealed today that Cortana has been recast following scheduling issues that affected McElhone, who was set to play both Cortana and her creator. The Dr. Halsey role has not been affected by this hiccup, so she is still part of the series. Now, Jen Taylor, who played the role throughout the whole mainline game series, will bring Cortana to life. That is awesome, and I am not much of a Halo fan. 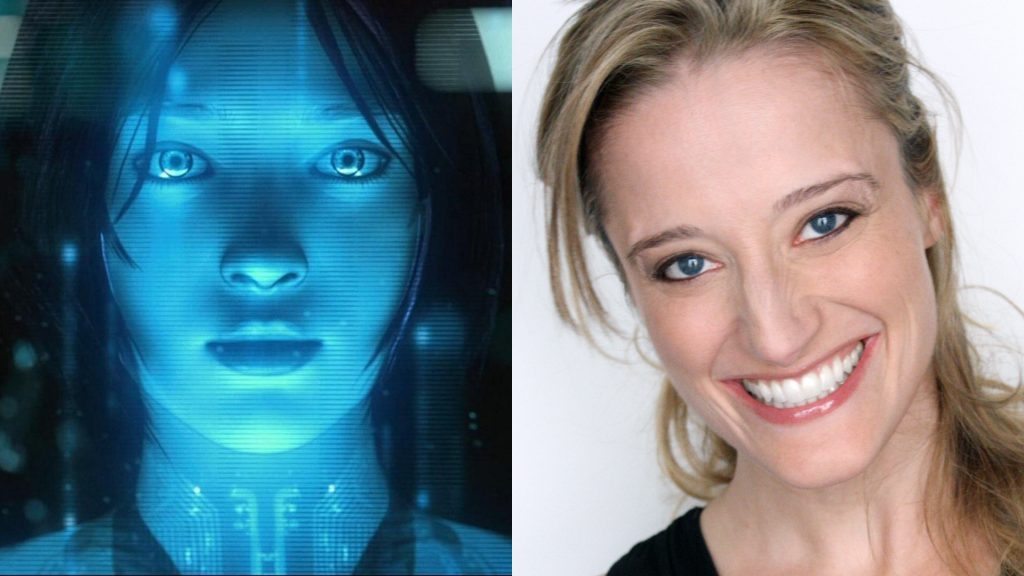 Now you are probably wondering how expensive this show is. Well, Variety reported that expenses per episode (of which there are nine for now) were north of $4 million, with the series having burned through more than $41 million just during its production in Hungary. That does not include pre and post-production. While it is no Game of Thrones or The Mandalorian, its final numbers will be high for a series developed for a premium television network. Let’s hope it pays off.