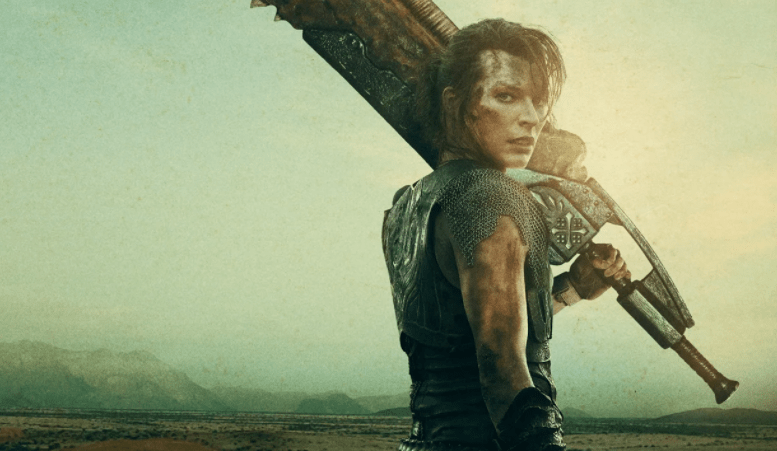 I guess it’s a Monster Hunter adaptation if it has monsters and hunters.

After kickstarting a Resident Evil saga that lasted six movies (and was subject of much criticism) before facing a reboot, Paul W.S. Anderson has decided to tackle another extremely successful Capcom property: Monster Hunter.

While Anderson might not be the most talented director, most of his “expensive B movies” filmography has found an audience (and even fans). His movies make money, are relatively cheap to produce, and satisfy moviegoers who just want mindless action. He’s also a self-proclaimed gamer, which made 1995’s Mortal Kombat adaptation his break into Hollywood.

Anyhow, the trailer for his Milla Jovovich-led take on Monster Hunter dropped today:

First of all, a Monster Hunter adaptation should work without the inclusion of military characters from our world via interdimensional portals. In a post-Lord of the Rings world, fantasy movies sell. Well-made fantasy movies, that is. I have my doubts about the movie regardless of the presence or absence of “America, f*** yeah” elements, but the Monster Hunter games feature a cool fantasy world that can house almost any kind of story (since they’re not plot-heavy games). I wish they trusted the source material more here.

With that out of the way, I want to say that the monsters themselves seem really cool. They really nailed the looks, sounds, and movements of the beasts. Hell, even the weapons and Monster Hunter-world characters look straight out of the games. Anderson’s visual style also seems more restrained here, which is a good thing. But everything else feels generic and bland, with the canon fodder soldiers only making things worse with each cheap one-liner (that Guardians of the Galaxy pun is the worst line I’ve heard in months).

Monster Hunter is directed by Paul W.S. Anderson from a script written by himself. The movie stars Milla Jovovich (Anderson’s wife), Tony Jaa, Ron Perlman, and Diego Boneta, among others.

In a surprising move, Sony Pictures pushed up the release date to December 30, 2020, after it held an April 23, 2021, spot for a while following a delay due to the COVID-19 pandemic. Its original release date was September 4, 2020.

Jovovich apparently has a “flirtatious relationship” with a cat chef, too. This is gonna be bonkers.