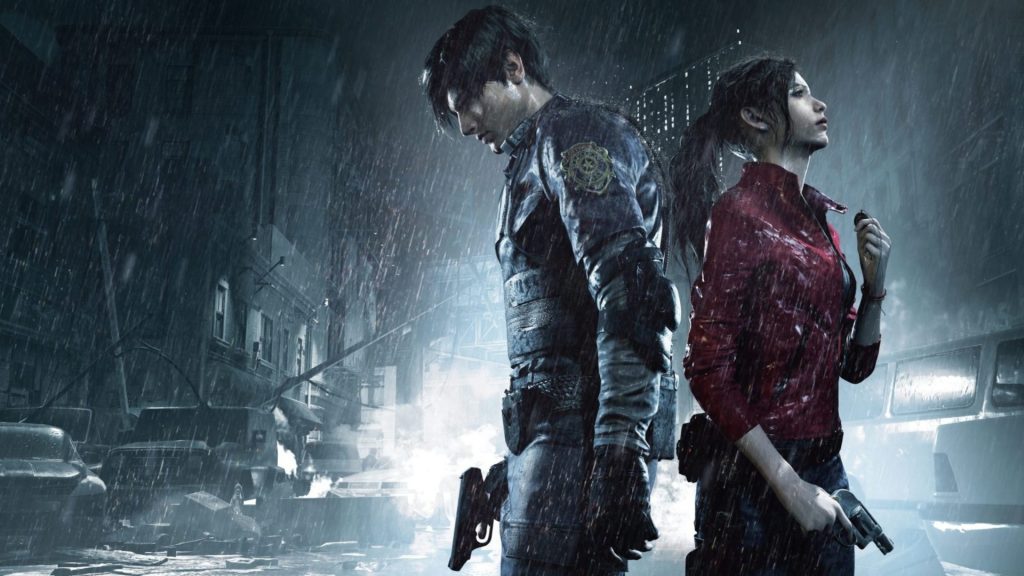 The cast for the long-gestating Resident Evil reboot has finally been revealed. Note that this project is separate from Netflix’s upcoming live-action series.

Constantin Film and director Johannes Roberts (47 Meters Down) announced today they have conceived a story whick will seemingly stick closer to the events of the famous video games than Paul W.S. Anderson’s entries. The main cast, as reported by Deadline, for this new iteration of the franchise on the big screen is quite interesting: 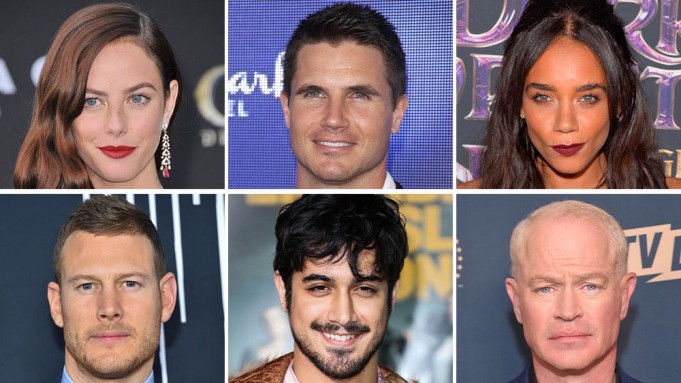 There’s a good mix of veteran and younger faces in there, with some of them being long-rumored (Kaya Scodelario, for example). While the filmmakers are promising they will stick close to the source material, we can already see they are being flexible about the ethnicity of some characters, which doesn’t define them in any way, but we already know how die-hard fans can get really upset about this kind of stuff.

Johannes Roberts expressed his enthusiasm in a statement:

“With this movie, I really wanted to go back to the original first two games and re-create the terrifying visceral experience I had when I first played them whilst at the same time telling a grounded human story about a small dying American town that feels both relatable and relevant to today’s audiences.”