Future LEGO Movies to Snap Into Place at Universal 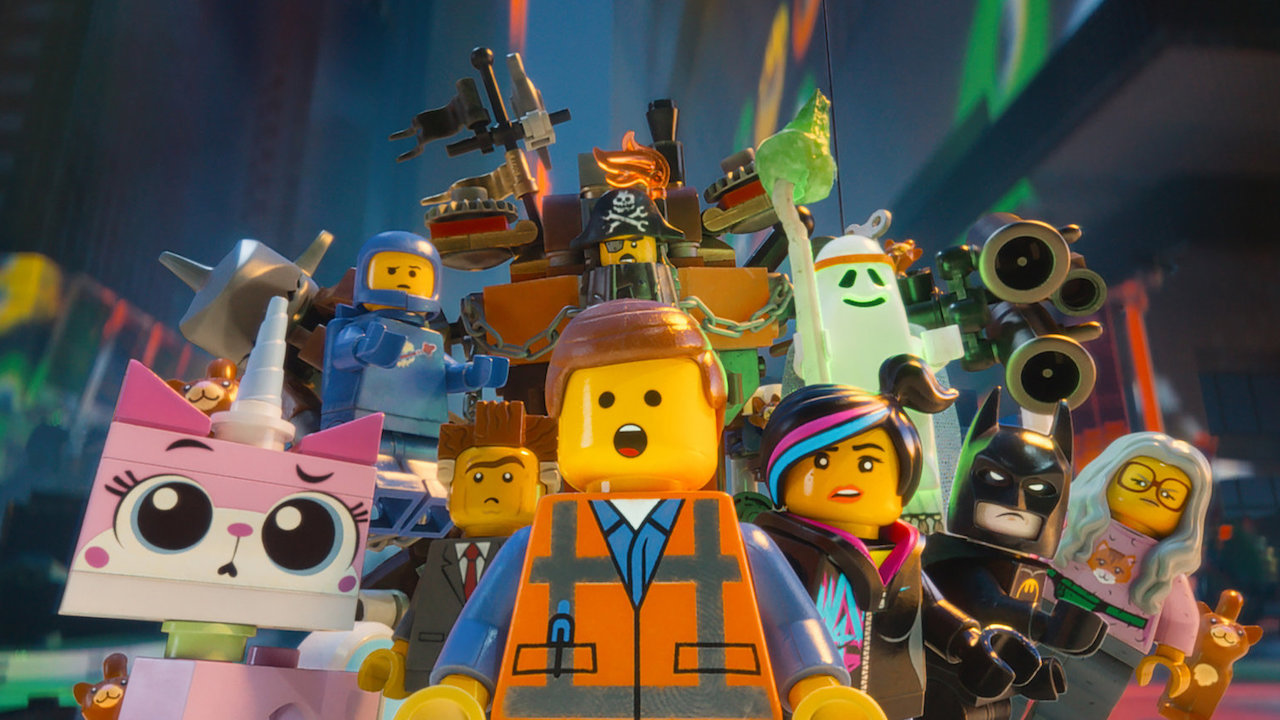 It may seem unthinkable now, but The LEGO Movie was somewhat of a surprise hit in 2014. No one expected such an inventive film that would appeal to audiences of all ages. Three entries in the franchise followed to varying success, and now the iconic family flicks have found a new home.

Everything is awesome for Universal Pictures. According to Deadline, the LEGO Group has struck a new deal with Universal to produce future films in the beloved franchise. It’s a five-year contract that partners the two companies on all upcoming LEGO films. Warner Bros. previously held the rights, but their contract expired after they failed to produce a new movie by a set deadline. The brand was up for grabs at that point, and Universal apparently gave the best pitch.

It’s still unclear if the new films will be a continuation of the past entries in the series. What Phil Lord and Chris Miller were able to come up with for the first film was bold, adventurous, and absolutely hilarious. The following movies didn’t quite have the same magic, but were still very enjoyable. It would be a shame to throw that all away, but at the same time, this move opens up new opportunities. They now have the potential to crossover with all of Universal’s properties, like Jurassic Park, Back to the Future, and even the studio’s classic monster films.

The good news is there is some carryover in talent from the previous movies. Dan Lin, known for his work on earlier LEGO films, will produce along with Jonathan Eirich and Jill Wilfert, and it’s smart to keep him on. Warner Bros. raked in over a billion dollars at the box office for the series thus far. Universal will no doubt be carrying the torch to similar financial success. The only question that remains is if the quality will still be as solid as a LEGO brick.