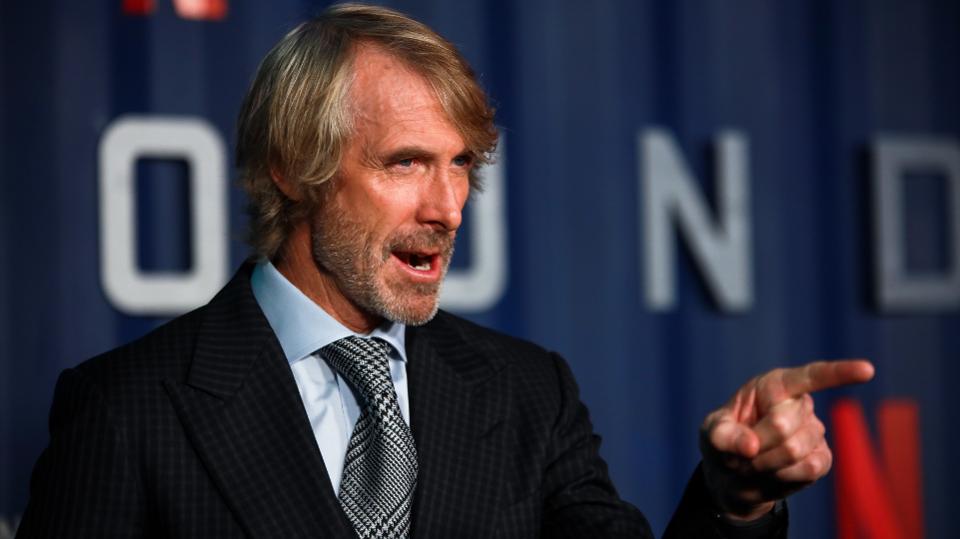 Deadline is reporting that Sony Pictures has closed in a first-look deal with Michael Bay’s production company for several years, which will mark his return to the studio in which he made his first feature, Bad Boys in 1995. This means that for the foreseeable future, every time Michael Bay starts developing a project, he will have to show it to Sony first before any other studio or production company, and Sony will make him an offer if they are interested. It also means that Sony will pay for the development process before they get the chance to make him an offer, but this part of the agreement really does depend on what is written in the signed paper, it is actually more intricate than it looks.

Michael Bay recently directed Netflix’s 6 Underground and his next project will be Black Five, produced by Sony Pictures and witten by Ehren Kruger (Top Gun: Maverick). He also recently produced the Jack Ryan TV series for Amazon Prime and A Quiet Place and A Quiet Place Part II, all of these projects starring John Krasinski.