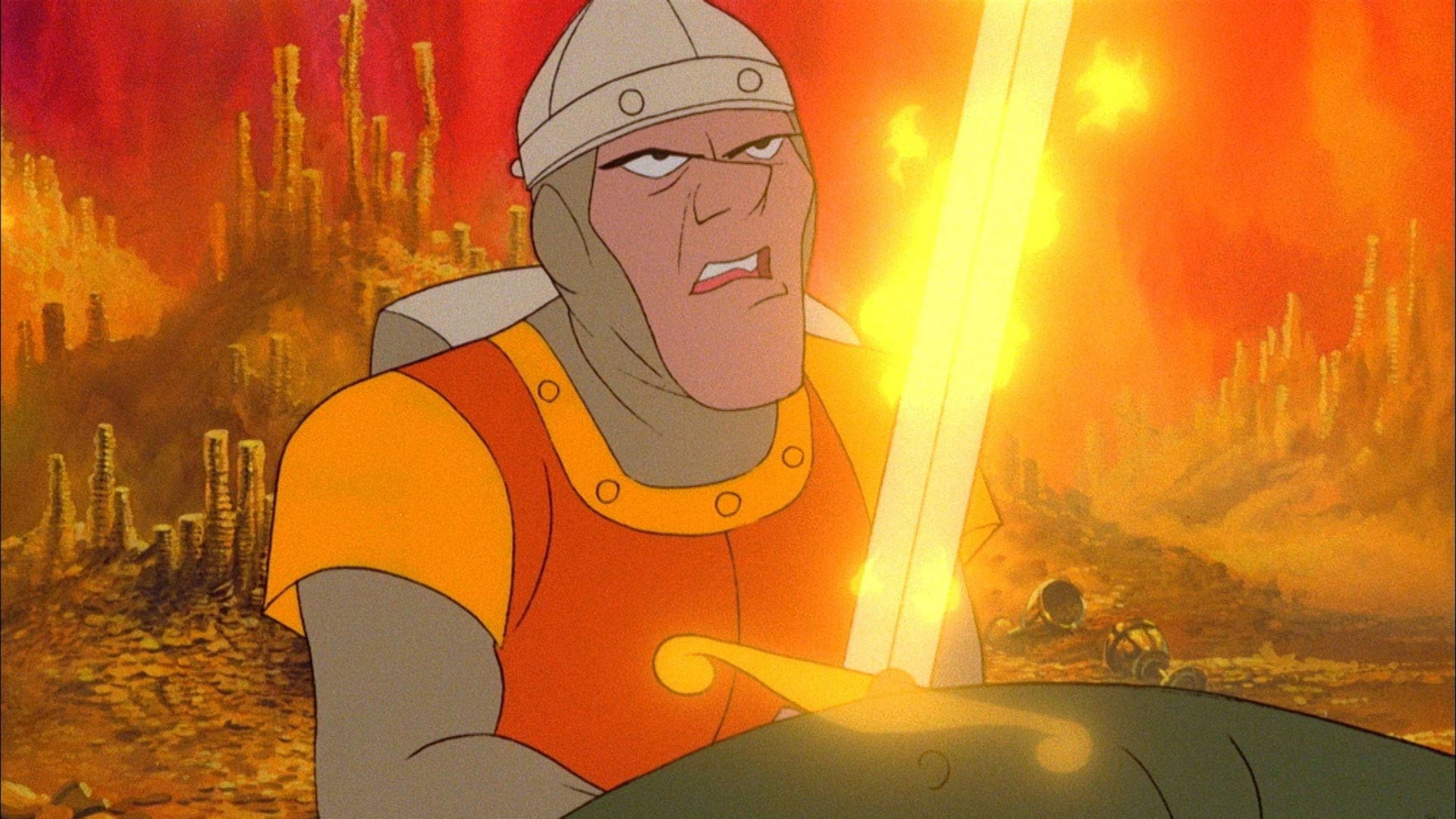 The iconic arcade video game from the 80s is getting a live-action feature adaptation.

Netflix took to Twitter last Friday to announce that the classic arcade video game, which was created by Don Bluth (Pete’s Dragon, The Land Before Time, Anastasia) and Rick Dyer, is getting a live-action adaptation after almost a year of negotiations in order to secure the rights. Bluth had been fighting for the movie to get made for a long time, but nothing had been heard about it since early 2016.

Ryan Reynolds is in talks to star and produce the movie via his banner, Maximum Effort, along with Don Bluth, Roy Lee, Trevor Engelson, Gary Goldman, and John Pomeroy. Daniel and Kevin Hageman (Scary Stories to Tell in the Dark, The Croods 2) are set to write the script.

The game followed valiant knight Dirk the Daring in his quest to rescue Princess Daphne from the evil dragon Singe and the foul wizard Mordroc. It overcame technical limitations of the era by tapping into the storage potential of LaserDisc, which allowed it to look greatly superior to other games by featuring hand-drawn graphics. However, the actual gameplay was limited by this choice. The game was later ported (in abridged versions) to other systems, and it recently got a full remastered release (along with its sequel) for modern gaming platforms and PC.