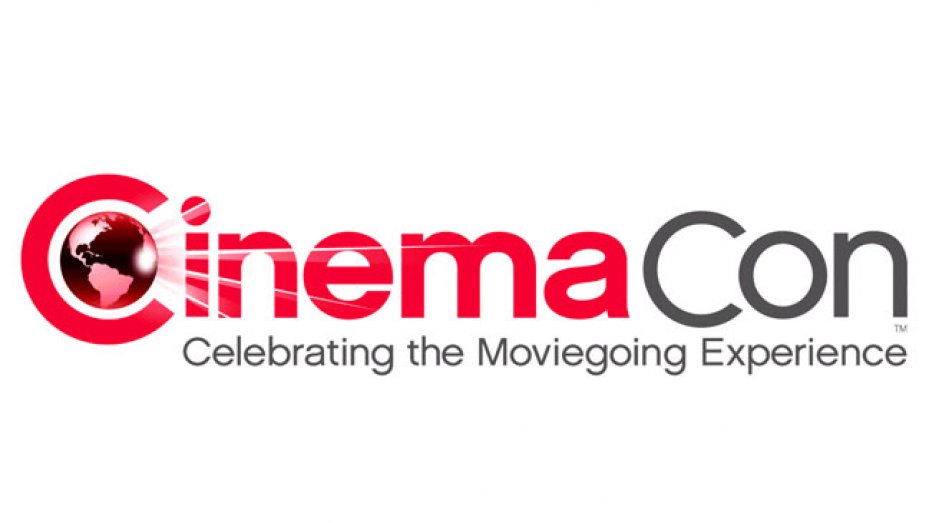 The hits just keep on coming. After the announcements that the Electronic Entertainment Expo and the remainder of this year’s NBA season have both been cancelled as preventative measures to halt the spread of the Coronavirus, the Las Vegas CinemaCon 2020 event has also been cancelled.

Typically a go-to event for movie distribution chains to get hyped for the year’s slate of major motion pictures from many of Hollywood’s biggest players, CinemaCon has been cancelled a little less than three weeks before showtime. Variety has confirmed that this decision was made jointly by the heads of the National Association of Theatre Owners (NATO), CEO John Fithian and managing director Mitch Neuhauser. Together, they issued the following statement:

“It is with great regret we are announcing the cancellation of CinemaCon 2020. Each spring, motion picture exhibitors, distributors and industry partners from around the world meet in Las Vegas to share information and celebrate the moviegoing experience. This year, due to the travel ban from the European Union, the unique travel difficulties in many other areas of the world and other challenges presented by the Coronavirus pandemic, a significant portion of the worldwide motion picture community is not able to attend CinemaCon. While local outbreaks vary widely in severity, the global circumstances make it impossible for us to mount the show that our attendees have come to expect. After consultation with our attendees, trade show exhibitors, sponsors, and studio presenters, NATO has decided therefore to cancel CinemaCon 2020. We look forward to continuing the 10-year tradition of presenting the largest movie theater convention in the world and joining our attendees in future celebrations of the moviegoing experience.”

This decision to cancel the event was revealed shortly after Tom Hanks and his wife quarantined themselves once they had tested positive for the disease, along with tonight’s recent announcement from the United States government that air-based travel from Europe would be suspended (with exceptions being made for United States citizens returning home). The event was scheduled to be held from March 30 to April 2.

As disappointing as this may be for movie fans, calling off CinemaCon was the right thing to do under the current circumstances. At Movie News Net, we would like to take a moment to say that it is imperative that you keep your hands washed and away from your face unless they are clean. While we share a love of going to the theater, you should avoid going out to large public gatherings unless it’s absolutely essential. For more information about what the Coronavirus is and how you can prevent its spread, see the World Health Organization’s page on the subject. We encourage you to remain as healthy and safe as you can.