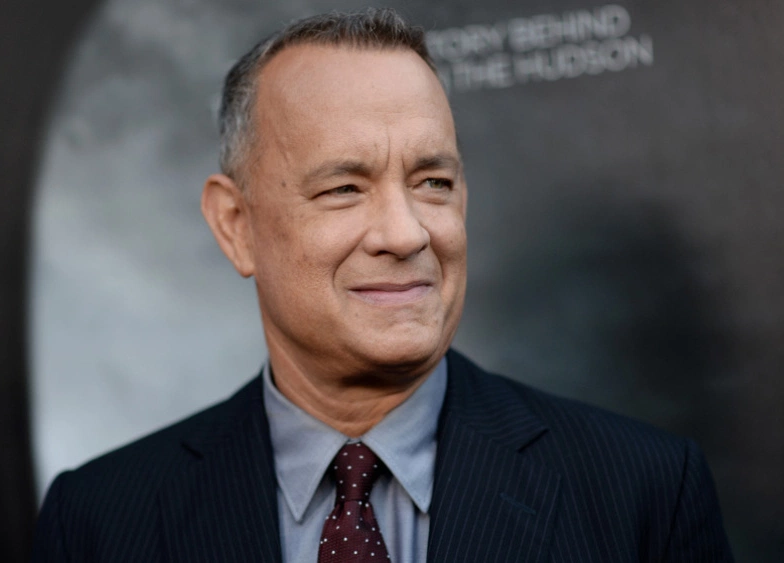 Academy Award winning actor Tom Hanks, along with his wife Rita Wilson, announced that they have both tested positive for the Coronavirus.

In a statement released on the actor’s Twitter account this evening, Hanks announced that he and his wife had been feeling some body aches and chills while traveling in Australia. After being tested, they tested positively for the CORVID-19 virus, otherwise known as the Coronavirus.

Hanks maintains his usual upbeat nature in the statement, advising he and Rita are taking every precaution and will remain in containment in Australia until they are cleared to be released. The stunning revelation comes after a significant number of impacts on Hollywood by the virus, and in quick succession with other major events related to it. Just tonight, the NBA suspended its season until further notice. President Trump announced the halt of all travel from Europe to the United States effective Friday at midnight, for a period of thirty days.

Tom Hanks has been acting in film and television for over forty years. He is known the world over for his roles in Big, Splash, Forrest Gump, Saving Private Ryan and many, many more. Most recently, he was nominated the Academy Award for Best Supporting Actor for his role as Fred Rogers in the film A Beautiful Day In The Neighborhood. He won Best Actor previously for his roles in Philadelphia and Forrest Gump. Hanks has also directed, produced and narrated in a number of films.

Rita Wilson is known for her roles in Volunteers, Sleepless in Seattle, Jingle All the Way, and Runaway Bride. In addition to being an actress, she is a singer-songwriter. She is also a producer for films, most notably for My Big Fat Greek Wedding, a major hit when it was released in 2002. Both Hanks and Wilson have stars on the Hollywood Walk of Fame.