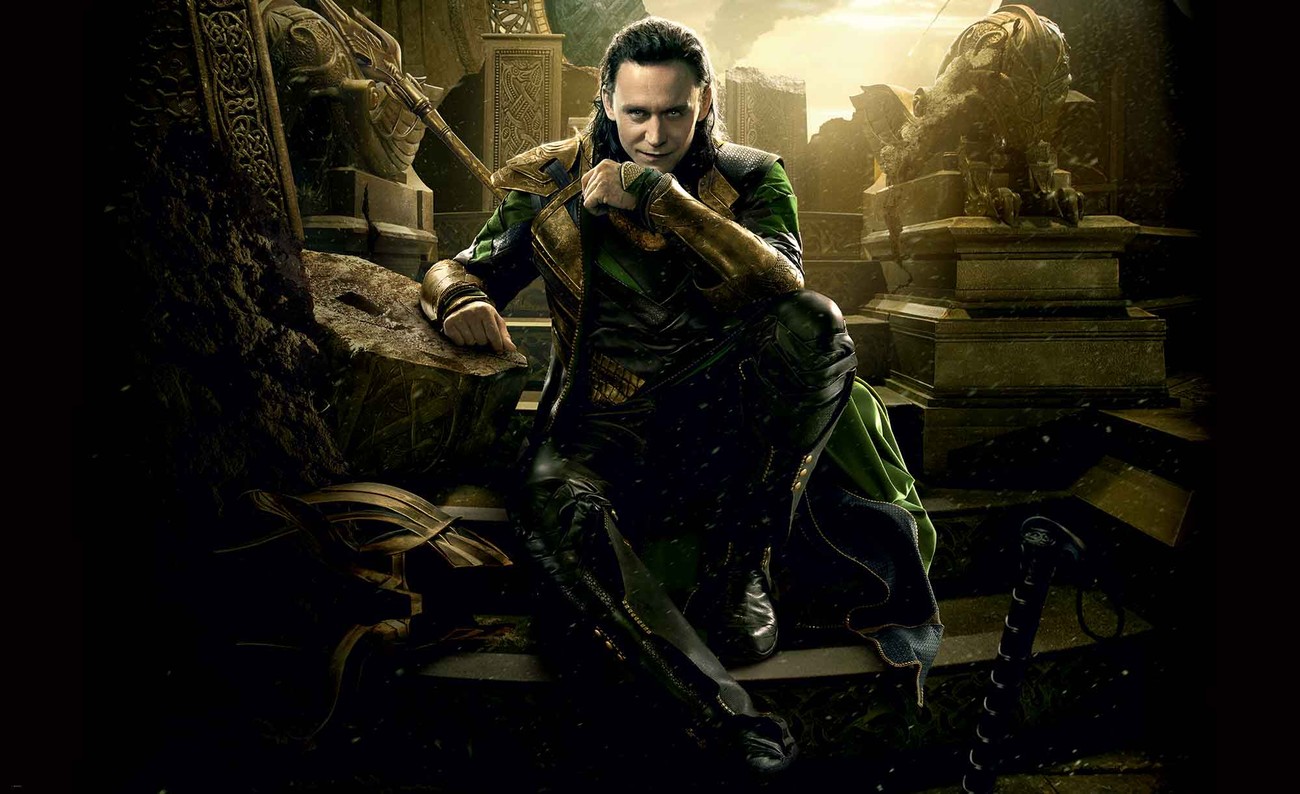 Marvel fans anxiously waiting for news on Marvel’s Loki series for Disney+ can rejoice, as some set photos give us our first look at the title character.

The set photos show Loki in what appears to be a modern setting, or at the very least in the 20th century. He’s dressed in a suit, walking alongside what appear to be members of the Time Variance Authority (TVA). He doesn’t look like he’s being detained, which suggests he’s actually working with the TVA, not against them.

Screenrant also points out that might be Owen Wilson underneath a hooded coat in some of the photos, sporting a mustache.

I’M SO EXCITED, THIS IS ALL I NEEDED IT pic.twitter.com/5QjfWGIcUw

The potential reveal that Loki is working with the TVA is an interesting one, as it suggests that there will actually be a powerful enemy for Loki to face off against. Most people had speculated this series would just be Loki just running from one time period to the next, causing untold mischief as he went, but allying with the TVA changes things.

You might expect that Loki is a threat that an organisation focused on time travel like the TVA would prioritise. Perhaps that will be how the series begins, but if they do decide to ally with Loki, that might suggest that there’s a more powerful foe out there worth stopping.

We also have no idea if such a foe would have been a product of The Avengers’ timeheist in Avengers: Endgame, or if this is going to be our introduction to one of Marvel’s classic timetravelling villains from the comics.

We’ve had precious little story details to go on for Loki, aside from the details released back in February, so this is a nice glimpse at what we have to look forward to when the series arrives on Disney+ next year.