‘Jurassic World 3’ Starts Shooting and Gets an Official Title 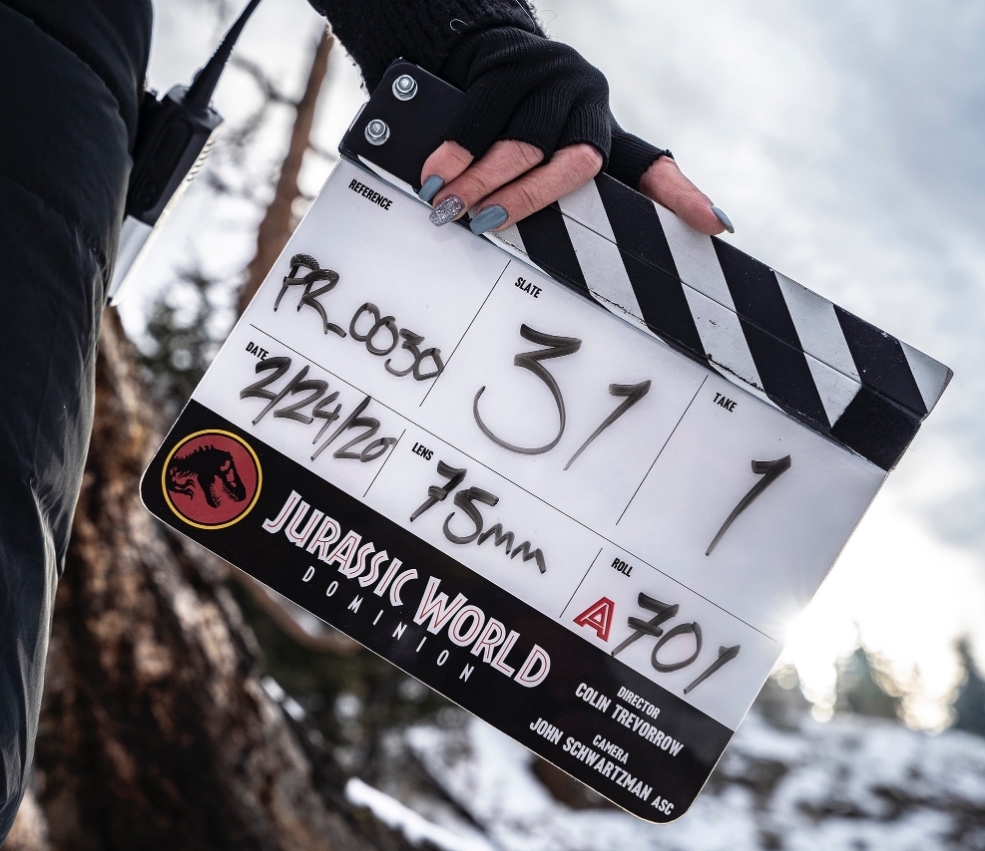 Colin Trevorrow has confirmed via Twitter that Jurassic World 3 is now shooting while also revealing the official title for the sixth entry in the Jurassic Park saga.

The photo also confirms the return of cinematographer John Schwartzman, who didn’t get to shoot last year’s Battle at Big Rock, a Trevorrow-directed short film for TV which followed the events of Jurassic World: Fallen Kingdom. The trilogy capper is set to be shot on 35mm, 65mm, and VistaVision.