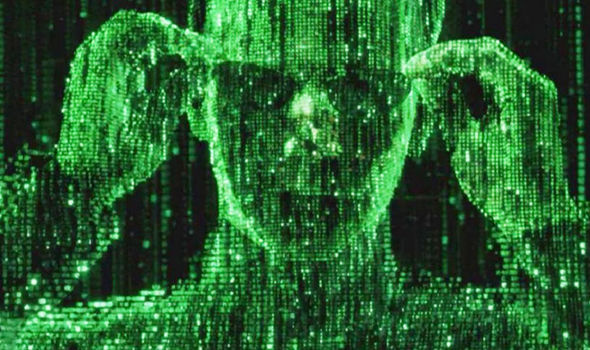 While there’s been buzz about a potential prequel to The Matrix with actor Michael B. Jordan (Creed, Black Panther) from writer Zak Penn (The Avengers, Ready Player One) for a while, rumors are circulating that one (or both) of the directors involved with the original three films will make a return to their setting.

According to DiscussingFilm, both Lana and Lilly Wachowski will be back to work on the franchise that put them on the map, both serving as directors to a new Matrix project. Hugh Bateup, who served as the art director for the original 1999 film, is set to be the production designer on this new movie, which is being referred to internally as “Project Ice Cream”. Production on the movie will begin in early 2020 in Chicago. Warner Bros. and Jordan’s production company, Outlier Society Productions, will produce the film. It’s currently unclear if this is a sequel, prequel, spin-off, or reboot to the original three movies.

GeeksWorldWide have some interesting intel on the project as well, noting the possibility that it may be a solo effort by Lana Wachowski. This would not be the first time that this has happened with the Wachowskis, given that Lilly took time off of Netflix’s second season of Sense8 (along with the movie special) for personal reasons, leaving her sister as the sole director on the series after its initial season. They also have a short synopsis on what the new project will be about:

“The franchise follows a group of heroes who fight a desperate war against machine overlords that have enslaved humanity in an extremely sophisticated virtual reality system.”

If Jordan is involved with this film, then it likely means Methuselah, that his other project with Warner Bros., is not currently moving forward at this time. If that’s the case, and this new Matrix movie is taking priority, then this would free up prospective director Jon Watts to do a third Spider-Man film with Sony Pictures and Marvel Studios in time for 2021.