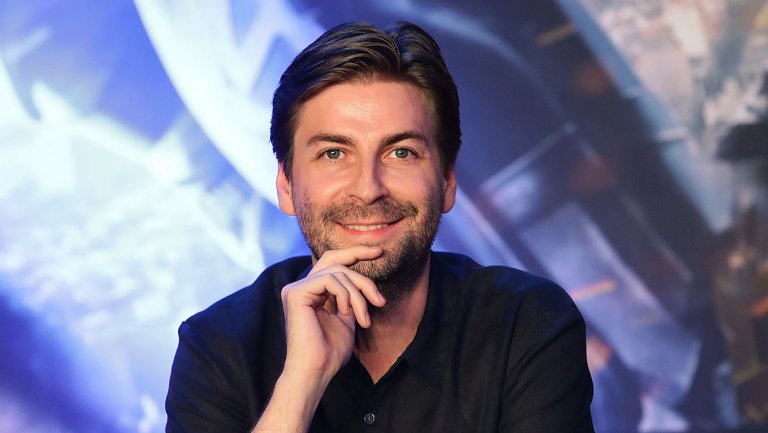 With Spider-Man: Far From Home due to hit screens this summer, director Jon Watts is already eyeing up his next project, entering into early negotiations with Warner Bros. to helm Methuselah. As of right now, there is no word on whether or not this will impact Watts’s potential involvement with a third Spider-Man film from Marvel Studios.

According to Deadline, Methuselah has been a priority for Warner Bros. since 2016, when Tom Cruise was initially attached to star with Joachim Ronning (Kon-Tiki, Pirates of the Caribbean: Dead Men Tell No Tales) in the director’s chair. More recently, Tony Gilroy (The Bourne Identity, Rogue One: A Star Wars Story) took a shot at writing a new script with a view to directing the movie. Now the project is getting a total revamp, with Warner Bros. looking to team Watts with Black Panther and Creed II star Michael B. Jordan to rework the film into a star vehicle for Jordan. Should Watts sign up, the first thing he and Jordan will do is bring a new writer on board to rewrite the script.

The biblical epic is set to tell the story of the man who lived for almost a thousand years without aging. During his life, Methuselah is said to accumulate vast knowledge and survival skills. With its Highlander-like theme of a man living, unchanged by the passage of time, and the added survival elements, Warner Bros. no doubt sees franchise potential should Methuselah do well. In fact, all reports say that Methuselah has survived “for over 400 years”, so depending on how much of his life the film covers, Warner Bros. are potentially leaving themselves a good 600 years worth of story to mine for any sequels, presuming that they don’t take any artistic license.

Methuselah is set to star Michael B. Jordan, and is produced by David Heyman, Jeffery Clifford, and Jordan’s Outlier Society. No release date has been set by the studio.