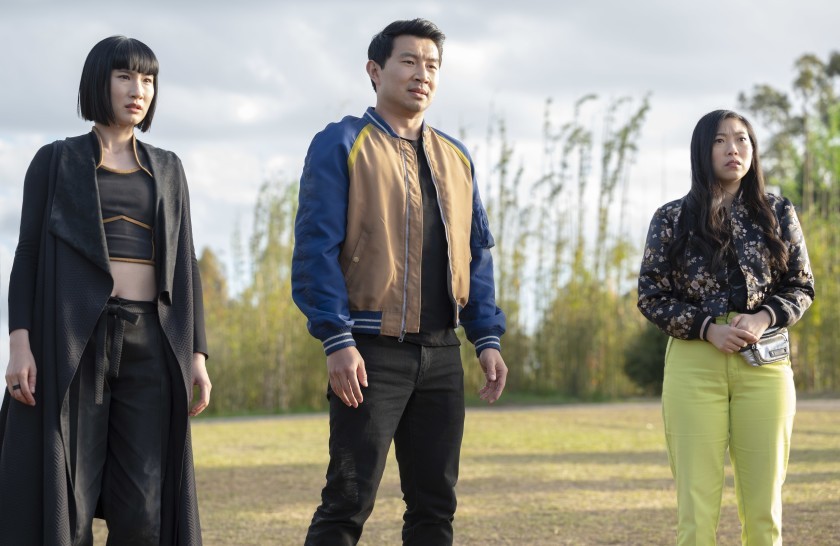 Yesterday, Marvel Studios officially announced that Destin Daniel Cretton will be working with the company again, furthering the legend of Shang-Chi.

From Deadline, Cretton has signed an overall deal with Marvel Studios and Hulu’s Onyx Collective that will allow him to produce television projects for both. In fact, he is already developing a Disney Plus series set in the MCU as part of said deal. In addition to that, the director will also return to write and direct the sequel to Shang-Chi, which is currently in development.

Not many surprises here, but a nice confirmation of something we’ve been expecting for a few months. Shang-Chi and the Legend of the Ten Rings is, as of today, the highest-grossing movie in the U.S. market since the pandemic began, with $224.5M (and $431.9M worldwide). Of course, there is a beast coming to devour this record with the name of Spider-Man: No Way Home next week, and here’s hoping that movie exceeds the sky-high expectations it currently has, both in quality and box office performance.

Kevin Feige has been teasing the importance of Simu Liu’s title character in the upcoming Phase 4 of the MCU long before the movie even came out, and the first post-credits scene clearly teased something big is coming for him. While the sequel was never officially confirmed until now, it was pretty much an open secret. We might know more about the character’s future in the overall story as movies like Doctor Strange in the Multiverse of Madness and The Marvels come out. Who knows, maybe Liu already filmed a cameo for either project, or maybe even a 2022 Disney Plus series.

As far as Cretton’s Disney Plus series currently in development, it’s very likely this is a Ten Rings-centered series. A new project featuring this organization was already teased at the very end of his movie, and rumors of it being a Disney Plus series have been circulating for a few months now. It’s possible we might get an official confirmation on this at next year’s San Diego Comic-Con.

Tara Duncan, president of Freeform & Hulu’s Onyx Collective, expressed in a statement to Deadline how excited they’re to collaborate with Cretton:

“Destin is a powerhouse storyteller with impeccable taste in material. As we continue to expand our roster, Destin’s unique voice will help usher in an exciting slate of content for our global audience.”

“Destin is an amazing collaborator who brought a unique perspective and skill to ‘Shang-Chi and The Legend of the Ten Rings.’ We had a fantastic time working together on the film and he has so many intriguing ideas for stories to bring to life on Disney+, so we’re thrilled to expand our relationship with him and can’t wait to get started.”

Destin Daniel Cretton himself then said:

“Working on ‘Shang-Chi’ with Kevin and the Marvel Studios team was one of the highlights of my life, and I couldn’t be more excited about Tara’s vision for Onyx Collective. I can’t wait to explore new stories & build new worlds with this community.”