‘The Last of Us’: Nick Offerman Replaces Con O’Neill as Bill 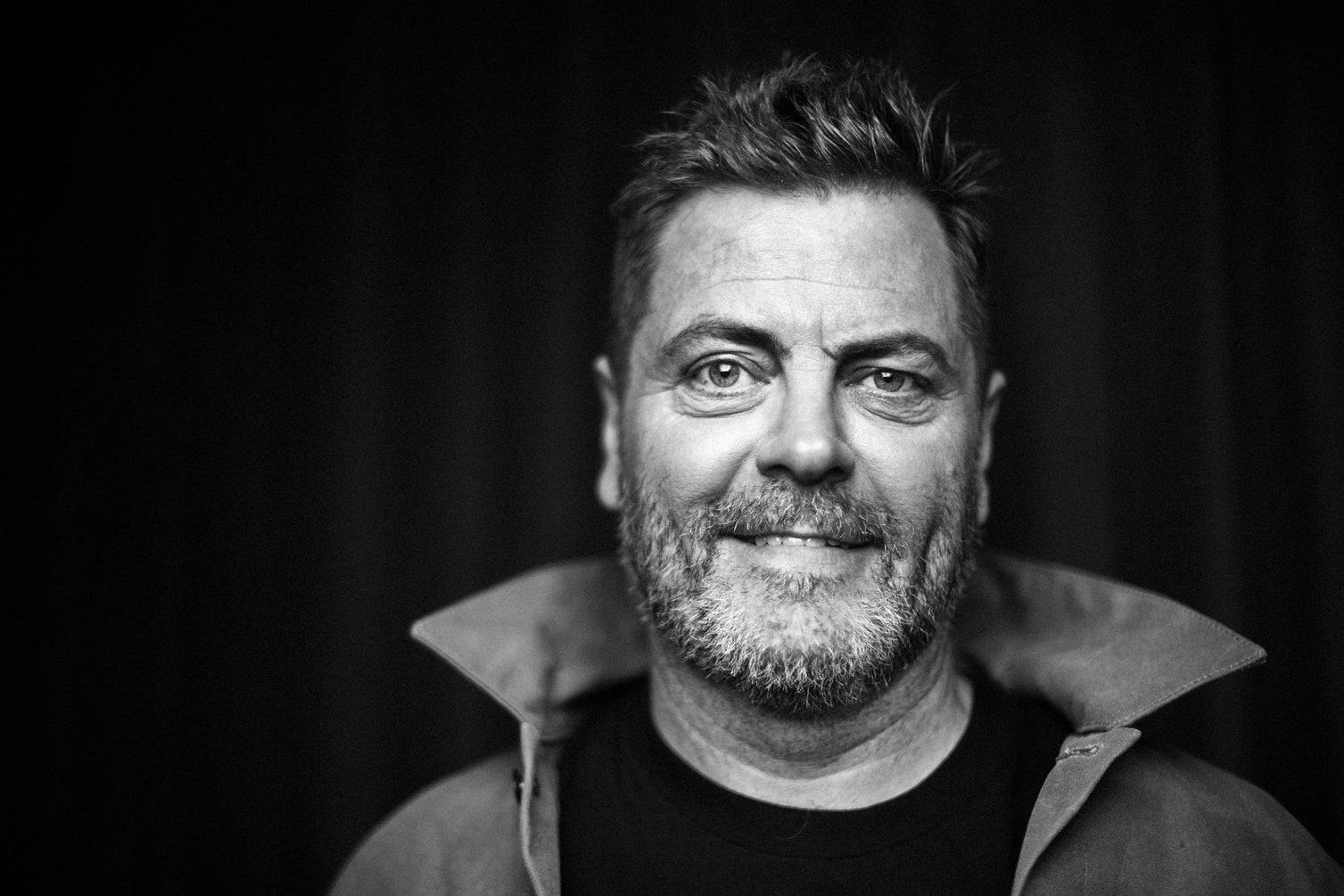 Parks and Recreation legend Nick Offerman has joined HBO’s The Last of Us in a last-minute replacement.

Word had surfaced a few days ago that Nick Offerman had joined the ensemble, but now Variety is giving out the details regarding his late arrival. Con O’Neill had previously been announced as Bill, a substantial guest starring role, but it seems like he was forced to abandon the show due to scheduling issues. Offerman will now appear as Bill alongside Murray Bartlett as Frank — they’re two post-pandemic survivors living alone in an isolated town. Folks who played through The Last of Us might remember the character showed up alone, but that won’t be the case in this new iteration of the story.

As stated above, Offerman is perhaps best known for his role as Ron Swanson on NBC’s Parks and Recreation, on which he starred for seven seasons. He’s currently co-hosting the NBC competition series Making It alongside Parks and Rec co-star Amy Poehler. Other recent TV credits include Devs at FX and Colin in Black & White at Netflix. He joins a cast led by Pedro Pascal, Bella Ramsey, Nico Parker, and Gabriel Luna. Anna Torv and original The Last of Us actress Merle Dandridge also have sizable roles in the series.

Russian filmmaker Kantemir Balagov (Beanpole) has directed the pilot episode of The Last of Us, a co-production with Sony Pictures Television. PlayStation Productions, Word Games, The Mighty Mint, and Naughty Dog are jointly producing the TV series, based on the video game developed by Naughty Dog exclusively for the PlayStation platforms. The script comes from Chernobyl creator Craig Mazin, who also penned Eli Roth’s Borderlands film adaptation, and TLOU creator Neil Druckmann, who served as director on the show too.

The story takes place 20 years after modern civilization has crumbled. Joel, a hardened survivor with a troubled past, is hired to smuggle Ellie, a seemingly normal 14-year-old girl, out of an oppressive quarantine zone. What starts as a small job soon becomes a brutal, heartbreaking journey, as they both must traverse across what remains of the States.

The series is expected to hit sometime in 2022 as one of HBO’s biggest upcoming releases.