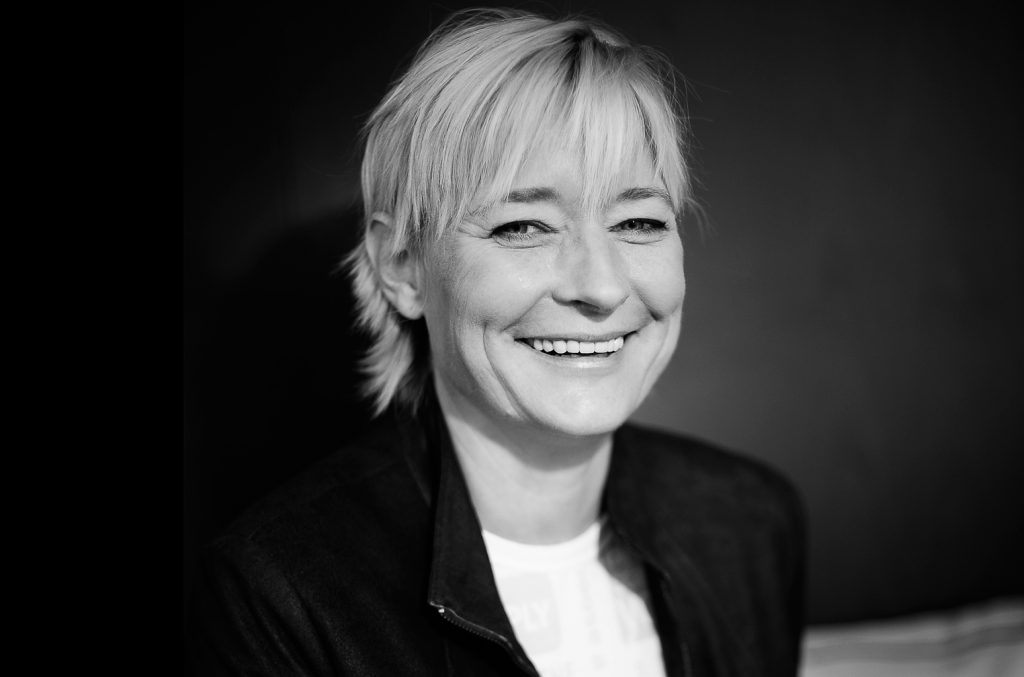 Patty Jenkins has left the director’s chair of Paramount’s Cleopatra in order to focus on Wonder Woman 3 and Star Wars: Rogue Squadron.

The news, which arrives via Deadline, isn’t surprising in the slightest, given the filmmaker’s crowded schedule over the next few years. She isn’t leaving the project altogether though, and will instead serve only as producer. Paramount won last fall the rights to the biographical drama scripted by Laeta Kalogridis (Shutter Island). The film will be produced by Atlas Entertainment’s Charles Roven, Jenkins, Gadot, and the latter’s Pilot Wave Motion Pictures partner Jaron Varsano. Kalogridis will be an executive producer too.

Sources say that Kari Skogland, who is replacing Jenkins, had been eyeing several projects after directing the entirety of Marvel Studios’ Falcon and the Winter Soldier. The scope of that series appealed to execs and made her the most desirable (and currently available) candidate for Cleopatra, which is said to be a massive production. She was one of the key directors on the early seasons of The Handmaid’s Tale.

This development also means that Jenkins will likely be pushing Wonder Woman 3 as her next directing gig, since Star Wars: Rogue Squadron is undergoing extensive rewrites and has been taken off Disney and Lucasfilm’s theatrical calendar.