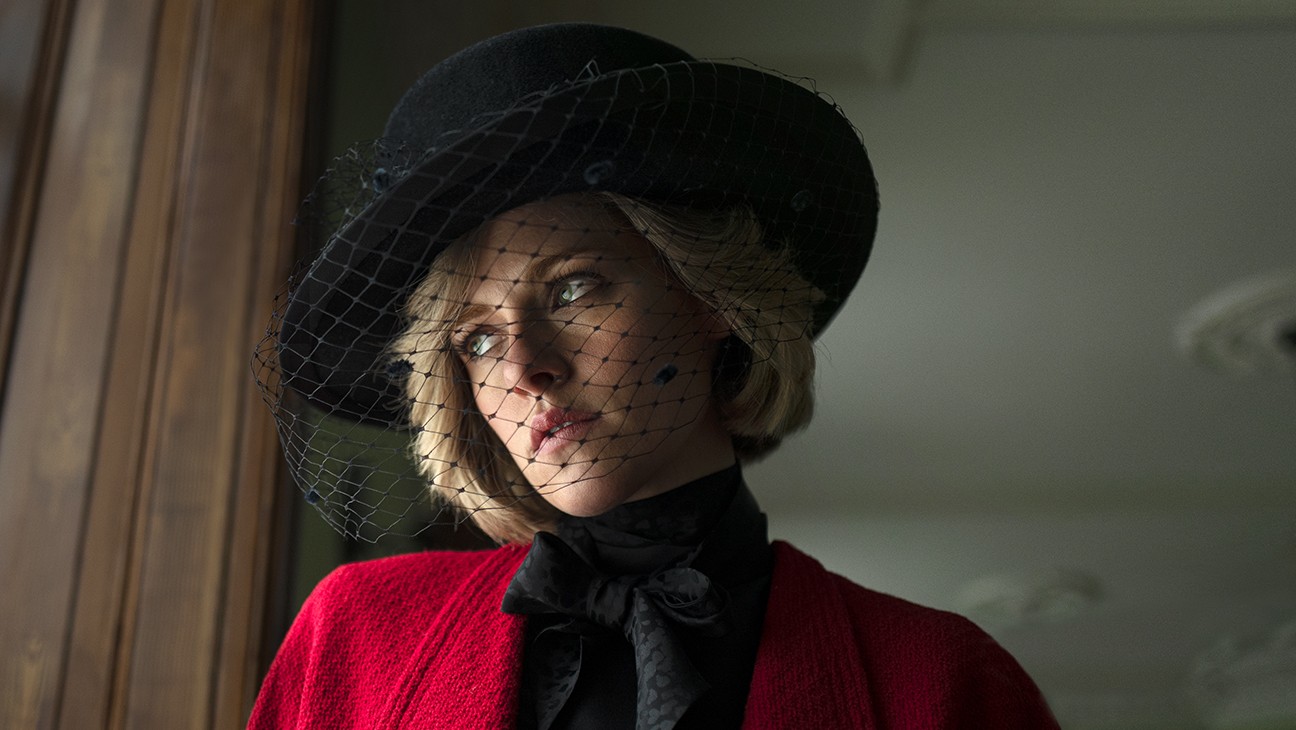 The first trailer for Spencer was released yesterday, finally giving us a real look at Kristen Stewart as Princess Diana.

Stewart was announced last year to be playing this part, and while there had been official images released before yesterday, we finally got an official first trailer in which we can actually see the performance come to life. Here’s the trailer:

Pablo Larraín, who directed Natalie Portman to an Oscar nomination back in 2016 for Jackie, is helming the project. Steven Knight (Peaky Blinders) wrote the screenplay and is an executive producer on the movie. Spencer narrates three days of the 1991 Christmas holiday, when Diana decided to end her marriage to Prince Charles (Jack Farthing). Diana died in a car crash in August of 1997.

Spencer is poised to be one of the biggest Oscar contenders of the year, and will most likely give Stewart her first Academy Award nomination. It will make the festival circuit, although it will be out of competition in both Venice and Toronto. The official premiere of the movie will happen on September 3 at the Venice Film Festival, almost exactly 24 years after Diana’s passing. On September 15, TIFF assistants will have the pleasure of watching the movie.

The cast also includes Olga Hellsing as Sarah, Duchess of York, Amy Manson as Anne Boleyn, Niklas Kohrt as Prince Andrew, as well as Sally Hawkins in an undisclosed role. NEON is distributing, and they dropped the first official poster earlier this week too: 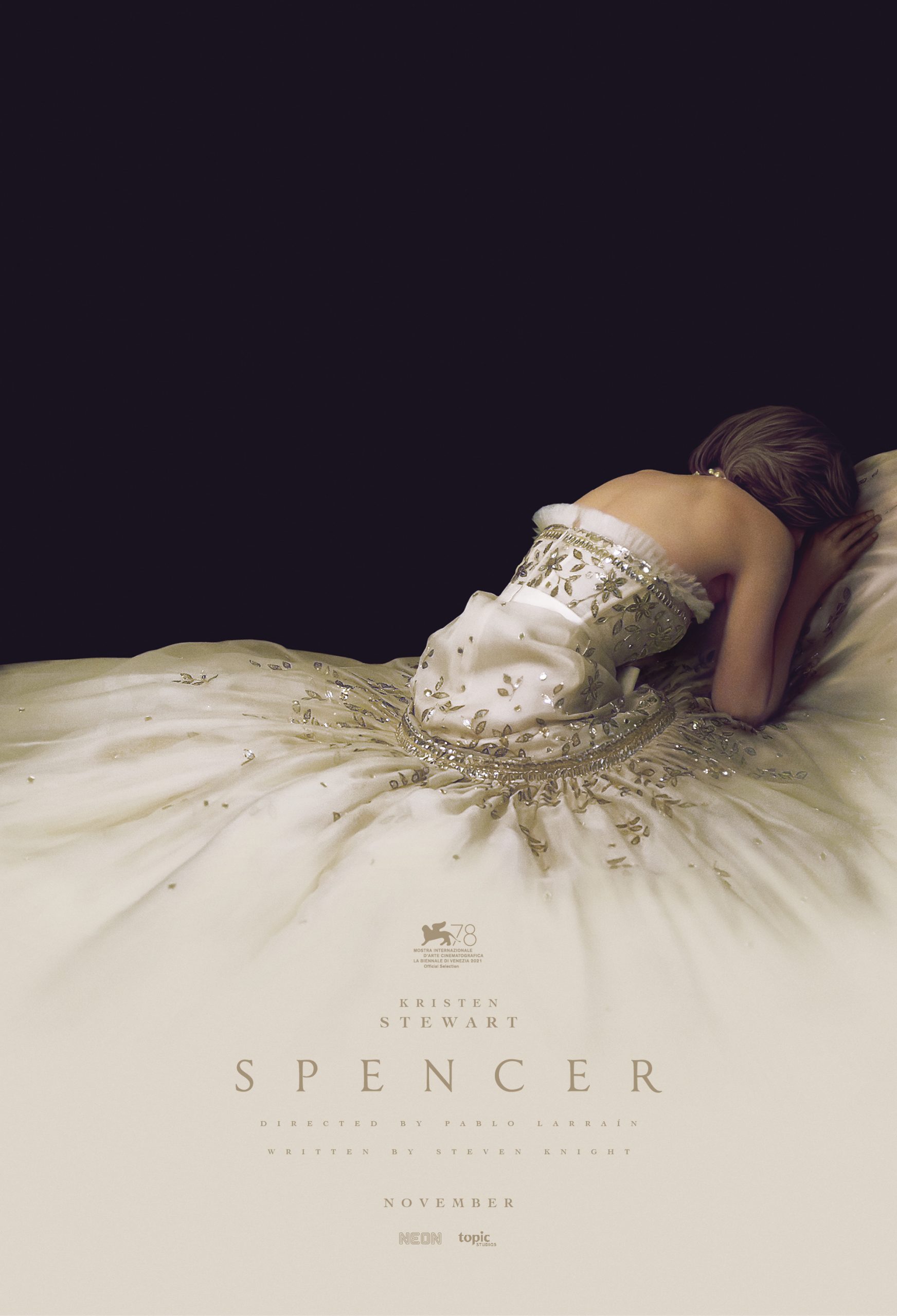 The movie will officially debut in U.S. and U.K. theaters on November 5. International release dates have not been set yet.