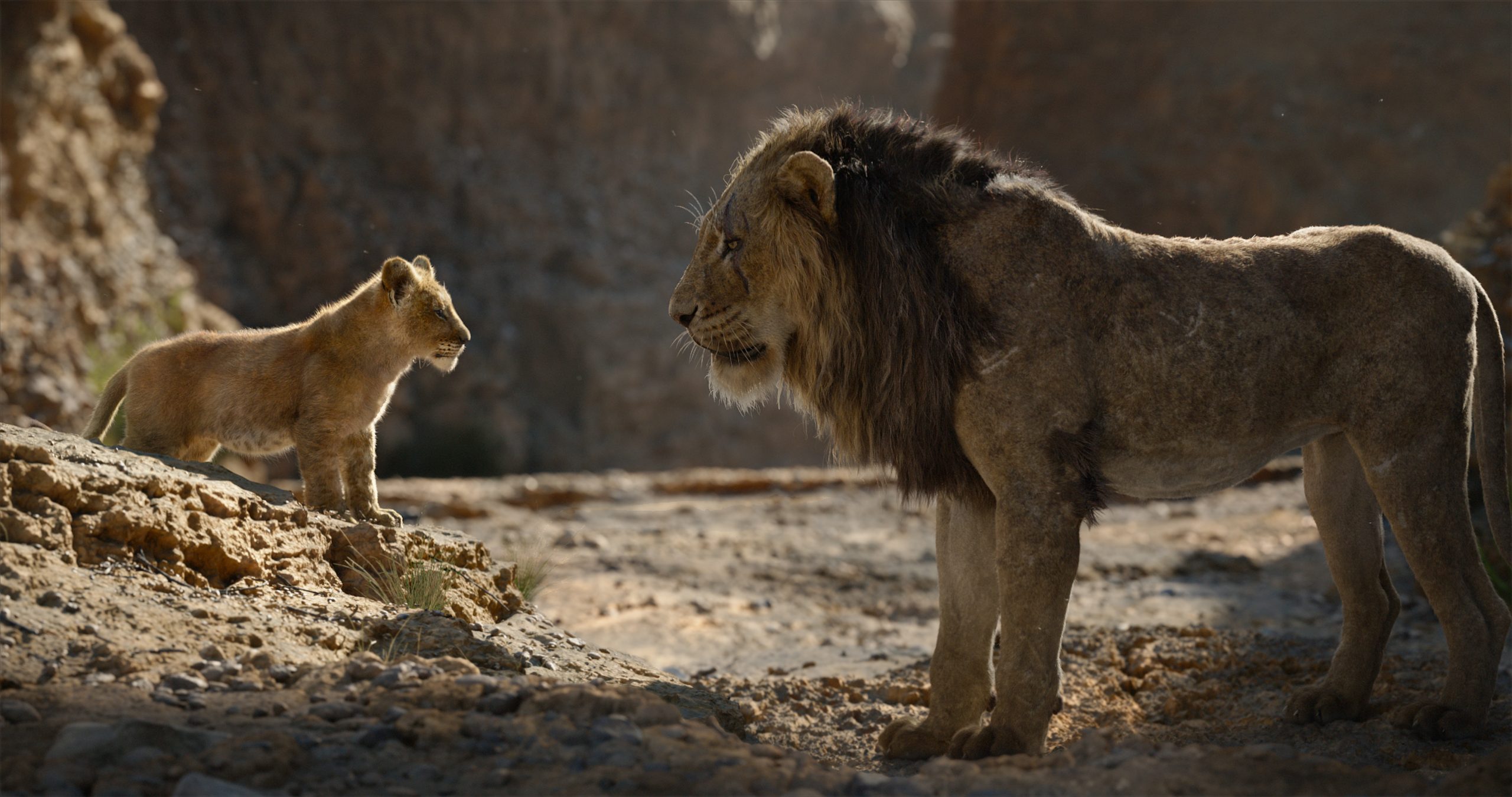 Barry Jenkins is already hard at work on his prequel to The Lion King.

According to Deadline, production is already underway for the movie, and the two lead cast members have joined the project: Aaron Pierre (The Underground Railroad, also from Jenkins) will play Mufasa, taking over James Earl Jones, who reprised the role for the 2019 remake, while Kelvin Harrison Jr. (The Trial of the Chicago 7) is playing Taka. Deadline has also announced that a long cast list of big names could be coming sooner rather than later, as the whole casting process is underway.

Disney is describing the project as live-action, even though they will presumably be using the same techniques pioneered by Jon Favreau in his 2019 box office hit (it is officially the highest-grossing animated movie of all time). In that iteration of the classic Disney tale, there was only one frame that had been photographed; everything else had been animated in computers.

Nicholas Britell, a great collaborator of Jenkins (he came up with the beautiful score for the excellent Moonlight), is supposed to do the score alongside Hans Zimmer, who is returning from both the remake and the original animated movie, plus musician Pharrell Williams.

The Lion King prequel movie is still untitled and will probably not debut before the summer of 2023 — a likely release date given the success of the first one in that quarter of the year. Jeff Nathanson has written the screenplay (he was brought back from the 2019 remake).

Barry Jenkins won an Oscar for scripting Moonlight, which also won Best Picture that year, and was also nominated for his work directing If Beale Street Could Talk. Earlier this year, he released a limited series for Amazon adapting The Underground Railroad, the Pulitzer Prize-winning novel. This involved directing every single episode and writing several of them as well.