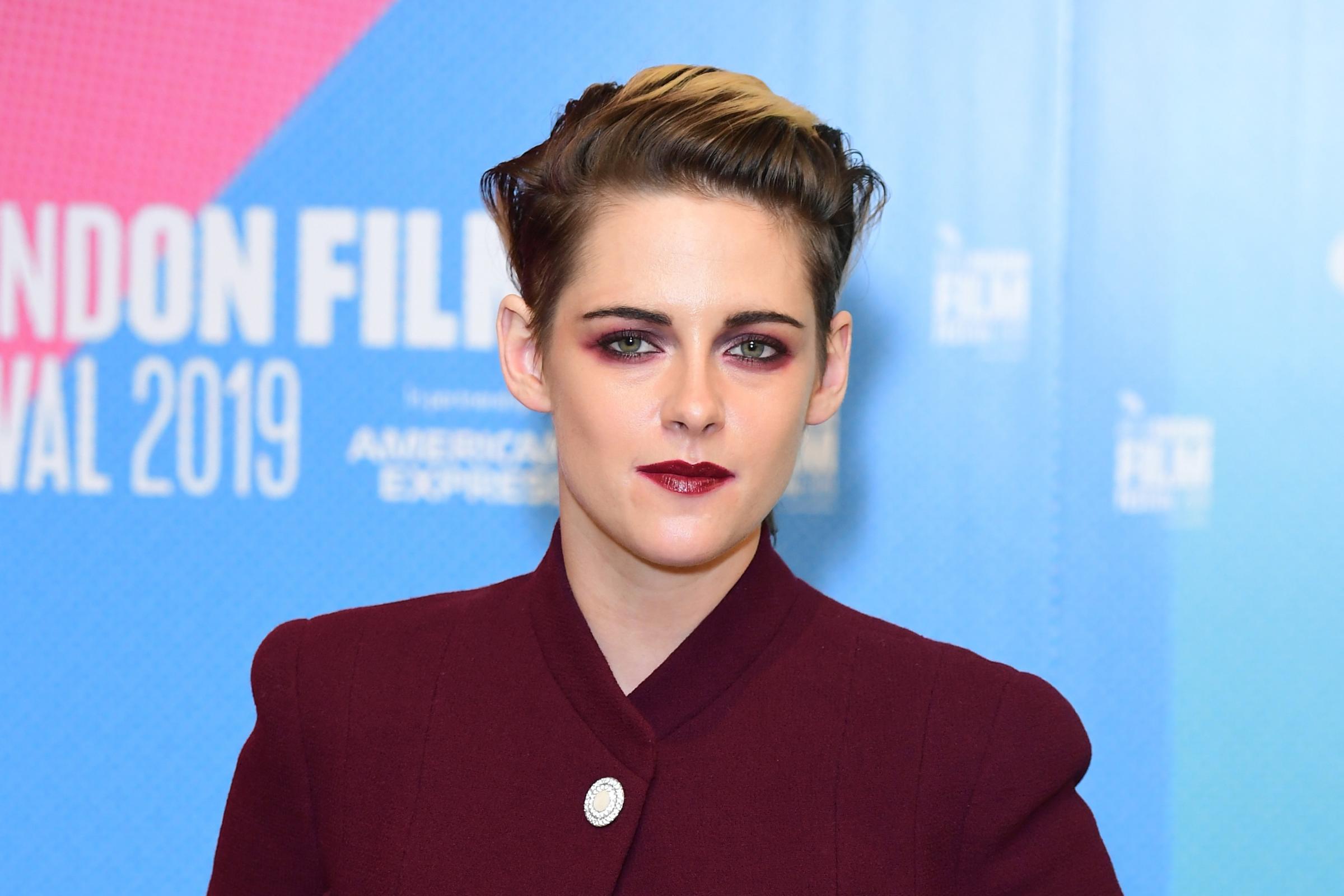 Kristen Stewart is going to play Princess Diana in Spencer, a film about the weekend where Diana decided she wanted to leave the Royal Family.

Spencer will be directed by Pablo Larraín (Jackie); the script was written by Steven Knight (Peaky Blinders). Production will begin in early 2021, according to Deadline.

The film will take place over a single weekend in the early 90s, when Diana decided her marriage to Prince Charles wasn’t working and she needed to leave the Royal Family and give up her future title of Queen of England. It is set during the Christmas holidays at the House of Windsor in Diana and Charles’ Sandringham estate in Norfolk, England.

The film is expected to be a big player at the Cannes virtual market. Larraín has said that the story felt like the inverse of the fairytale princess trope, which was what drew him to the film.

We all grew up, at least I did in my generation, reading and understanding what a fairy tale is. Usually, the prince comes and finds the princess, invites her to become his wife and eventually she becomes queen. That is the fairy tale. When someone decides not to be the queen, and says, I’d rather go and be myself, it’s a big big decision, a fairy tale upside down. I’ve always been very surprised by that and thought it must have been very hard to do. That is the heart of the movie.

How and why do you decide to do that? It’s a great universal story that can reach millions and millions of people, and that’s what we want to do. We want to make a movie that goes wide, connects with a worldwide audience that is interested in such a fascinating life.

Kristen Stewart might not be the first name that springs to mind when someone tries to fan cast Princess Diana, but this will be just the latest in a long line of diverse roles the actress has portrayed since her breakthrough role in the Twilight films. It is something that crossed Larraín’s mind when casting her.

Kristen is one of the great actors around today. To do this well, you need something very important in film, which is mystery. Kristen can be many things, and she can be very mysterious and very fragile an ultimately very strong as well, which is what we need. The combination of those elements made me think of her. The way she responded to the script and how she is approaching the character, it’s very beautiful to see. I think she’s going to do something stunning and intriguing at the same time. She is this force of nature.

I’ve seen movies from Kristen that are so diverse it’s incredible, showing different layers and her diversity and strength as an actress. We’re very happy to have her, she’s very committed. As a filmmaker, when you have someone who can hold such a weight, dramatic and narrative weight just with her eyes, then you have the strong lead who can deliver what we are looking for.

Larraín says that the film will not deal with Diana’s death, but will instead explore the dying embers of her relationship with Charles and the love she had for her two sons, William and Harry. Of course, Harry later ended up making the same choice as his mother to leave the Royal Family, so it will be interesting to see how this depiction of him deals with his mother’s decision.

She died years after where our story is set and so we don’t deal with that. It’s only three days of her life and in that very small amount of time, you’re able to get into a wider, bigger perspective of who she was. We all know her fate, what happened to her, and we don’t need to go there. We’ll stay in this more intimate space where she could express where she wants to go and who she wants to be.

Larraín has also explained that the main theme of the film is one of identity, and how Diana came to the realization that she wanted to be the person she was before becoming royalty.

I’ve always been intrigued and fascinated by the Royal Family and how things are in that culture, which we don’t have where I come from. Diana is such a powerful icon, where millions and millions of people, not just women, but many people around the world felt empathy toward her in her life. We decided to get into a story about identity, and around how a woman decides somehow, not to be the queen. She’s a woman who, in the journey of the movie, decides and realizes that she wants to be the woman she was before she met Charles.

It’s about finding herself, about understanding that possibly the most important thing for her is to be well, and to be with herself and by herself.

That’s why the movie is called Spencer, which is the family name she had before she met Charles. It’s very contained, set over a few days in Sandringham. They spent Christmas there for many years and that’s where we set the movie in the early ‘90s, around 1992, we’re not specific. It’s Christmas Eve, Christmas and Boxing Day, three days, very contained. We get to understand what it is she wants and what she will do.

The key is how she discovers during the process of the movie that what she really needs to do is be who she wants to be. And by that, it doesn’t mean she needs to be next to anyone, to be part of anything, but herself and her own children. Diana was many things, but chief among them, she was a great mother. This is the story of a woman who understands the most important thing for a woman in her life is her own children.

It’s a very energetic and beautiful script by Steven Knight, whose work I have admired for years. It’s incredible and captures what I have always found and that is an enormous amount of beauty in the power of Diana. When she had the stage of the world and what she had to say in her own story and how strong she could be when she needed to transform herself into something different, to find her own path. It’s a romantic story of a woman going through difficult times who finds the light and the solution.

Everything Larraín says points to an incredibly interesting film, one that might do particularly well during the awards season, never mind Cannes.

“We believe that this is a movie that could create interest around the planet,” Larraín said. “This is a beloved, iconic woman and we have everything in front of us to do a beautiful movie and we are working very hard to get it made.”