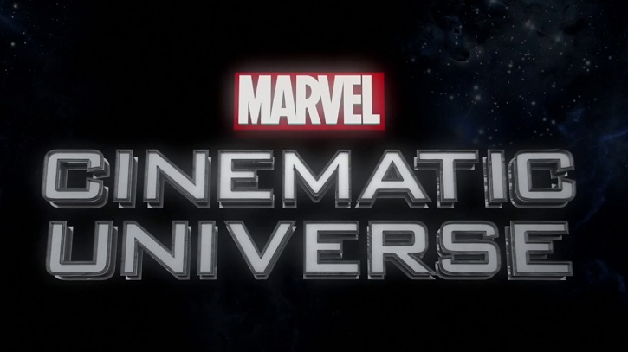 Marvel Studios is welcoming people back to theaters as they have officially revealed a first look at Eternals, along with the official titles of Black Panther II and Captain Marvel 2.

They’ve dropped a pretty big announcement on us unexpectedly, as they’re celebrating (knock on wood) the tide turning against the COVID-19 pandemic with updates on their slate of superhero blockbusters, all of which are scheduled for theaters and some of which will also be available on Disney+ for a $30 upcharge. There’s an abundance of new footage here, so check it out below:

The biggest reveals from this include the first publicly-released footage from Eternals and the title for the sequel to Black Panther being revealed as Black Panther: Wakanda Forever, along with the title to the sequel to Captain Marvel being revealed as The Marvels. The former title is an allusion to T’Challa’s catchphrase (which is befitting considering the tragic death of the character’s actor, Chadwick Boseman, who will not be recast), while the latter alludes to not just Carol Danvers (the titular Captain Marvel), but Monica Rambeau and Kamala Khan (who will seemingly go by Spectrum and Ms. Marvel, respectively). The Marvel showcase also features the first official look at the title card for Guardians of the Galaxy Vol. 3, which is set to film later this year alongside a holiday special for Disney+.

Captain America 4, along with another possible Captain America project with the original character, is in development at Marvel Studios. The future of the Marvel Cinematic Universe includes the films Black Widow, Shang-Chi and the Legend of the Ten Rings, Eternals, Spider-Man: No Way Home, Thor: Love and Thunder, Doctor Strange in the Multiverse of Madness, Black Panther: Wakanda Forever, The Marvels, Guardians of the Galaxy Vol. 3, Ant-Man and the Wasp: Quantumania, Captain America 4, and reboots of the Blade, Deadpool, Fantastic Four, and X-Men franchises. Another Avengers movie is confirmed to happen eventually, but it will be a ways off. In addition to the aforementioned movies, there are several Marvel Studios shows confirmed for the Disney+ lineup: Loki, What If…?, Hawkeye, Ms. Marvel, Moon Knight, She-Hulk, Secret Invasion, Ironheart, Armor Wars, The Guardians of the Galaxy Holiday Special, an untitled show about Wakanda, and I Am Groot.