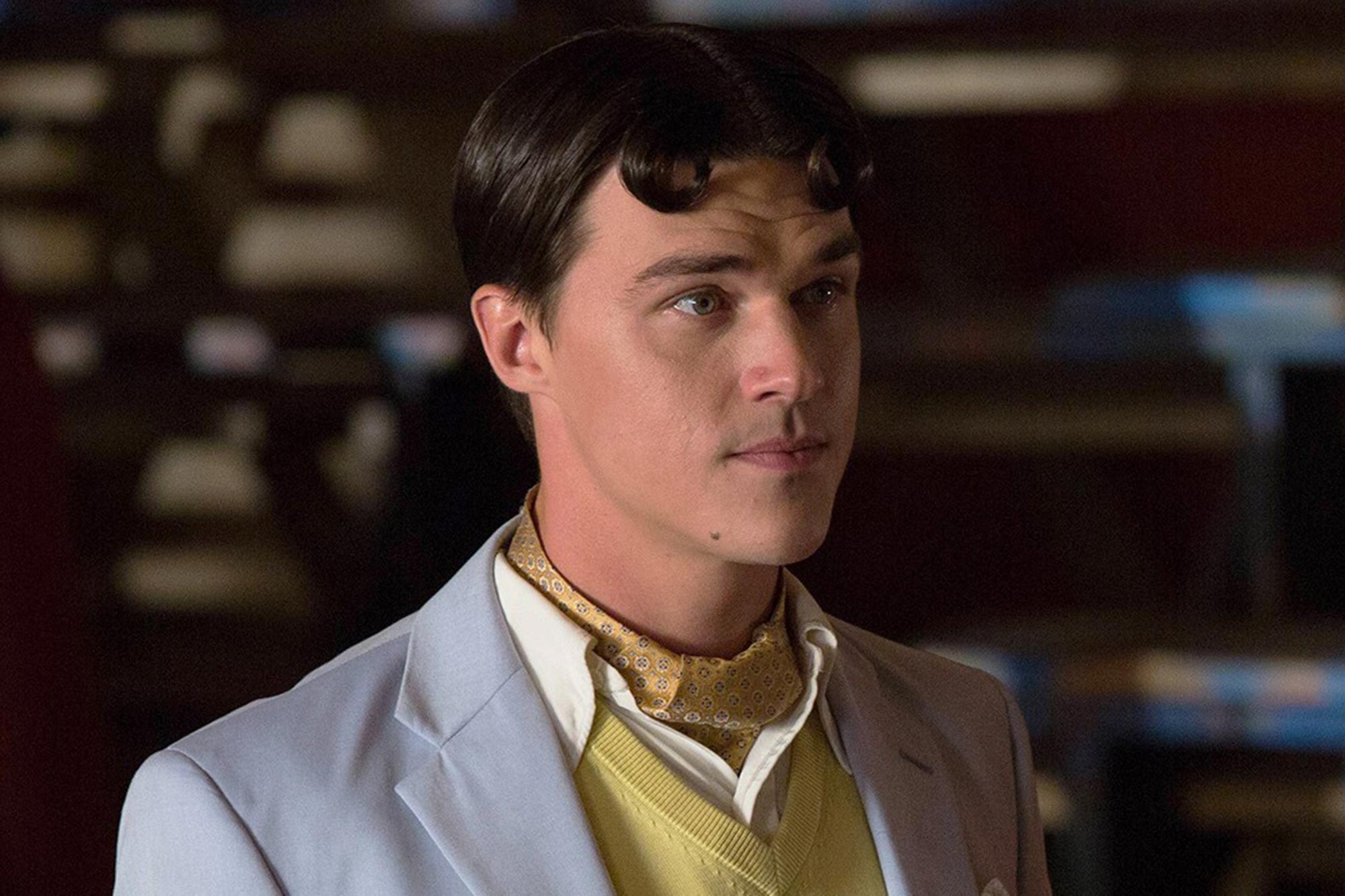 Casting has finally started for the Green Lantern series, two years after it was announced.

Just when most people had lost hope HBO Max would actually move forward with the Green Lantern show they had talked about, they announced last year they were moving ahead and ordering it to series. And then, once again, for many months, no talk at all. Now, finally, Variety is reporting that the first piece of casting has happened, with Finn Wittrock landing the role of Guy Gardner. Per Variety:

“Wittrock will star as Guy Gardner, who is described as a hulking mass of masculinity, and, as rendered in the comics, an embodiment of 1980s hyper-patriotism. And yet, Guy is somehow likable.”

Apparently, the story will kick off on Earth in 1941, with the first Green Lantern, secretly gay FBI agent Alan Scott, and will span for many decades and galaxies. Gardner will pop up in 1984, and he will be joined by many Lanterns from the comic books, plus new characters as well.

Wittrock is a long-time collaborator of Ryan Murphy, who worked with him in American Crime Story and Ratched. He also appeared in The Big Sick, The Last Black Man in San Francisco, and If Beale Street Could Talk.

Green Lantern, which used to go by Green Lantern Corps, is officially a go at HBO Max, with the platform ordering ten one-hour episodes. The series will be co-written and executive produced by Greg Berlanti, Seth Grahame-Smith, and Marc Guggenheim, with Grahame-Smith serving as showrunner. With casting now underway, more announcements are expected soon. This show could also play a part in this year’s DC FanDome, which was officially announced last week to be happening on October 16:

The epic global event is back!
Return to #DCFanDome 10.16.21 pic.twitter.com/ZifZGCPOig