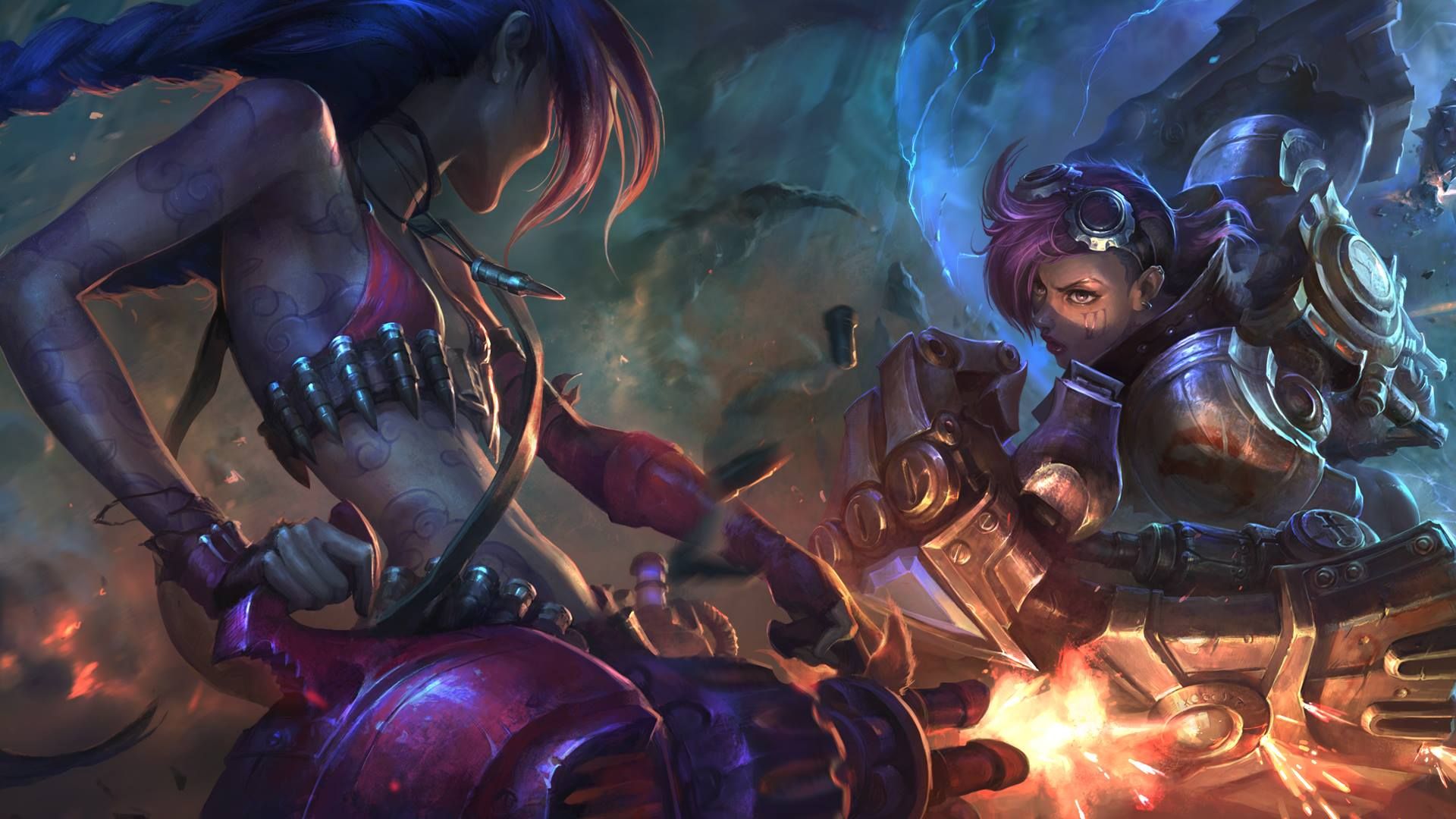 Only a couple of weeks ago we were talking about how Netflix and Valve’s DOTA animated show had locked a second season. Well, another MOBA video game is hitting the streamer soon: League of Legends, Riot Games’ behemoth.

Originally announced back in 2019, League of Legends: Arcane is the first step of the franchise into the animated world… at least in the form of a multiple-episode story; shorts and music videos based on the game have been common for a while. It’s been produced in-house, and the (vague) synopsis released in 2019 reads as follows:

“Set in utopian Piltover and the oppressed underground of Zaun, the story follows the origins of two iconic League champions — and the power that will tear them apart.”

The trailer confirms the fans’ suspicions: the series will focus on Jinx and Vi, sisters that grow up to become enemies. That creative decision was a no-brainer, as they’re arguably two of the most famous characters from the game. If they’re looking to start expanding the LoL universe beyond the games (strategy card game Legends of Runeterra is also a thing), this appears to be a pretty safe bet. Check out the stylish teaser trailer below:

The world of @LeagueofLegends is coming to Netflix.
Arcane drops this Fall. pic.twitter.com/7DJgqHpODM

The series will arrive this fall. For now, gaming and animation enthusiasts have plenty of promising Netflix-backed shows to look forward to, starting with Castlevania‘s final season later this month.