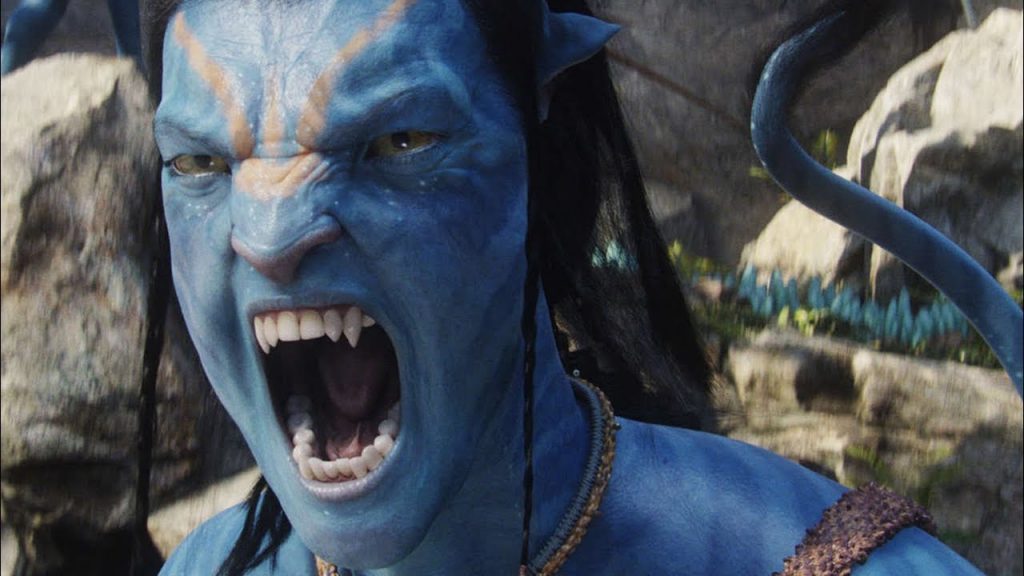 When it was announced last week that Avatar would get a surprise re-release in China, a country that isn’t worrying much about COVID-19 anymore, most of us knew it could very well retake the global box office crown from Avengers: Endgame. After all, only a few million dollars separated it from Marvel Studios’ monstruous $2.79 billion booty. And yes, it has happened.

James Cameron’s sci-fi epic bagged an impressive haul of over $21 million over the weekend, which put the behemoth past the $2.80 billion mark. There’s certainly gas left in that ship.

This also bodes well for next year’s (maybe) arrival of the first of the planned sequels to the 2009 film. Of course, big and flashy fantasy and sci-fi epics always make a killing at the Chinese box office; Aquaman had nearly hit $300 million by the end of its theatrical run. But this film is almost 12 years old and has been re-released in a time when, even in China, box office numbers are nowhere near normal levels. No matter how you spin it, this is an imposing plunder.

As it was official by Saturday that Avatar had outgrossed Endgame, the Marvel Studios folks congratulated James Cameron, producer Jon Landau, and the rest of the team via Twitter:

Congratulations to @JimCameron ,@JonLandau , and ALL of Na'vi Nation for reclaiming the box office crown! We love you 3000. @OfficialAvatar pic.twitter.com/WlMWRcL15y

It’s all healthy, friendly competition for the filmmakers, but who’s really winning here is Disney; they now own both franchises, neither of which are showing any signs of loss of profitability.

Once we are past COVID-19, Disney should be 100% back in the business of world domination, now boosted by their massive Disney Plus sub numbers, plus an ever-expanding catalogue of high-profile releases and properties to sequelize, prequelize, reboot, and remake until the end of days. This is the future we chose.

Right now, the Avatar sequels are aiming to hit theaters on: