‘The Falcon and the Winter Soldier’ Gets a Bombastic Final Trailer 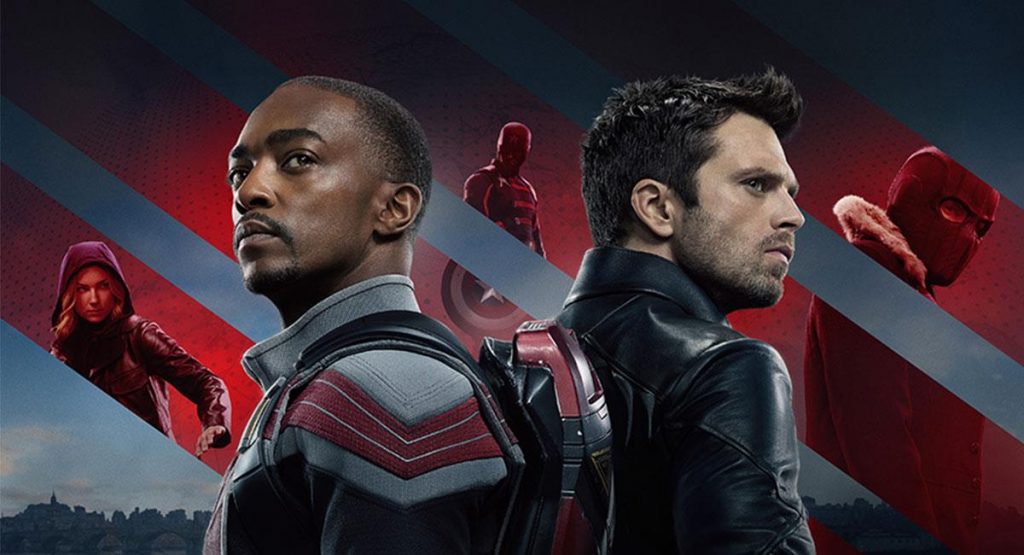 The Falcon and the Winter Soldier is almost here, and its final trailer pulls out all the stops.

Marvel Studios’ The Falcon and The Winter Soldier debuts a new trailer today, ramping up the excitement for Friday’s debut of the new original series on Disney Plus. All eyes are on the shield, as Sam Wilson aka The Falcon, and Bucky Barnes aka The Winter Soldier decide to team up—or rather, work together—when a new global threat launches them into an unexpected mission that may hit too close to home.

This trailer goes all the way in and pretty much feels like something made for theaters. The most interesting bits, in my opinion, are the ones that deal with Sam’s training with the shield and the show’s mysterious bad guys, who seem to have some worrying ideals. I must also point out (once again) that these shows’ budgets are insane, and both Lucasfilm and Marvel Studios appear to be doing their best with them. Also, in the case of this (probably) limited series, the story is only six episodes long, so each chapter got to spend more money. And it shows.

The Falcon and The Winter Soldier debuts next Friday, March 19, on Disney Plus. It’s the second original Marvel Studios series for the service, after WandaVision‘s huge success and ahead of the June 11 debut of Loki.

While we are still waiting for news regarding release plans for the long-delayed Black Widow, currently set for May 7 in the States, Phase 4 of the MCU is already pushing ahead thanks to the well-timed 2020 opening of Disney’s streaming platform, which allowed for a quick ramp-up of productions across every major franchise owned by the company.