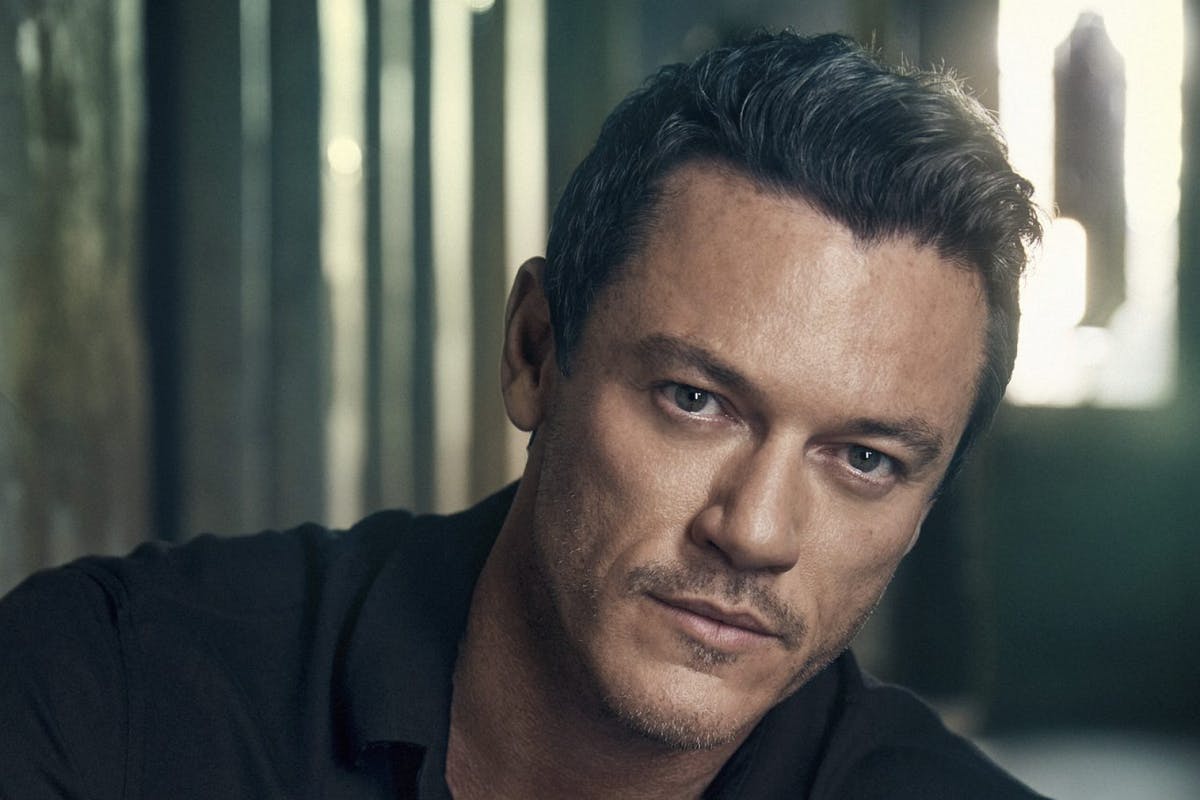 No, Luke Evans will not be playing Gaston in Pinocchio.

According to Deadline, the actor has just signed to play the Coachman in the upcoming Robert Zemeckis-directed live-action remake, starring Tom Hanks as Geppetto. As announced last month in Disney’s Investor Day 2020, the movie will go directly to Disney Plus, skipping the theatrical run. No release date has been announced yet, but Deadline is saying production will begin in the spring.

This will be the second time Disney signs Evans to play a role in a live-action remake, after his portrayal of Gaston in 2017’s Beauty and the Beast. In fact, the actor will be reprising that role once more for a Disney Plus prequel series centered around Gaston and LeFou, played by Josh Gad. It will literally be called Beauty and the Beast: The Prequel Series.

Once again, Luke Evans continues to be that actor who is getting consistent work in big tentpoles. At this point, he has been in the Fast & Furious franchise, in the Middle-earth franchise (although I know I’d like to forget about that), and he even was going to have his own franchise had his Dracula: Untold took off. And now, he’s getting a lot of paychecks from Disney. His next project coming out is a Hulu mini-series, starring alongside Nicole Kidman and Melissa McCarthy, called Nine Perfect Strangers. If it goes anything like Kidman’s last TV project, it will probably be some of the best television out there, so I’m super excited about that.