‘Godzilla vs Kong’ Pushed Back a Week, James Wan’s ‘Malignant’ Gets a Date 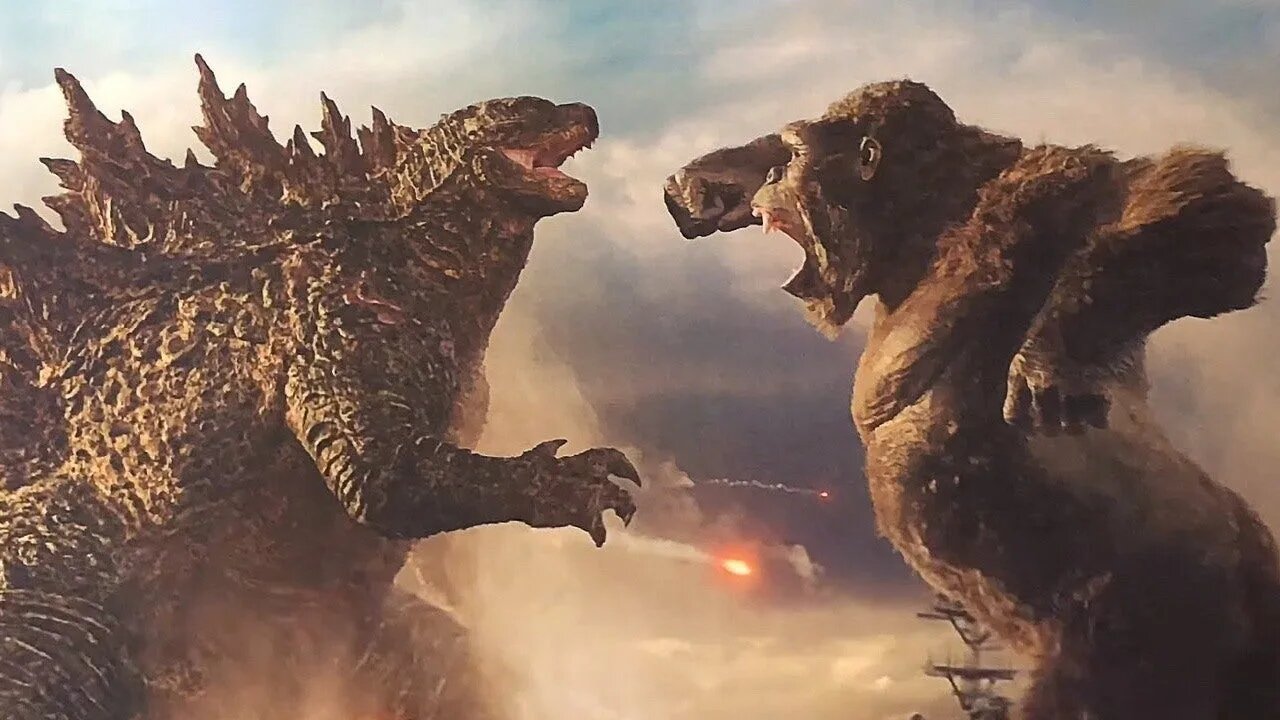 Warner Bros. continues to make the news with its 2021 slate of movies. In particular, Godzilla vs Kong is on the move again, but not by a lot this time around.

Indeed, the studio confirmed yesterday they are going to delay the release of the monster movie a few days, so it is now dropping on March 31, simultaneously on HBO Max and in theaters, at least those that are still open. Meanwhile, international markets will get to release the movie theatrically on March 26.

UPDATE: Godzilla vs Kong is now set for March 31 in international territories too.

This is the last of many delays the movie has suffered, and while there is not a full explanation for it from the studio, it is possible they might be working out the dates to release Zack Snyder’s Justice League, which is also coming out in March. Perhaps the studio is just trying to space out both movies as much as possible not to lose a lot of subscribers for the streaming platform between both releases.

Godzilla vs Kong just debuted its first trailer, which turned out to break the Internet during its first 24 hours, scoring some outstanding numbers for the studio. With the underperformance of Godzilla: King of the Monsters back in 2019, it will be very interesting to see the public response to this movie, which promises to be nothing short of a gigantic spectacle filled with lots of nonsense.

Meanwhile, the studio has also announced that the latest movie from acclaimed horror director James Wan, Malignant, will come out on September 10 of this year. This will be the first feature Wan releases since his 2018 billion-dollar film, Aquaman, and probably the last before he starts production on the sequel, Aquaman 2, which is slated for next year. Not a lot is known about Malignant yet, but we’ll keep you posted about it. Check out WB’s announcement about the movie:

I’m super excited for this film. I don’t even know how to describe it. I wanted to do something original and genre-bending, and different to my other work, but still in the spirit of the horror-thrillers I grew up with. More to come. #MalignantMovie (2/2)