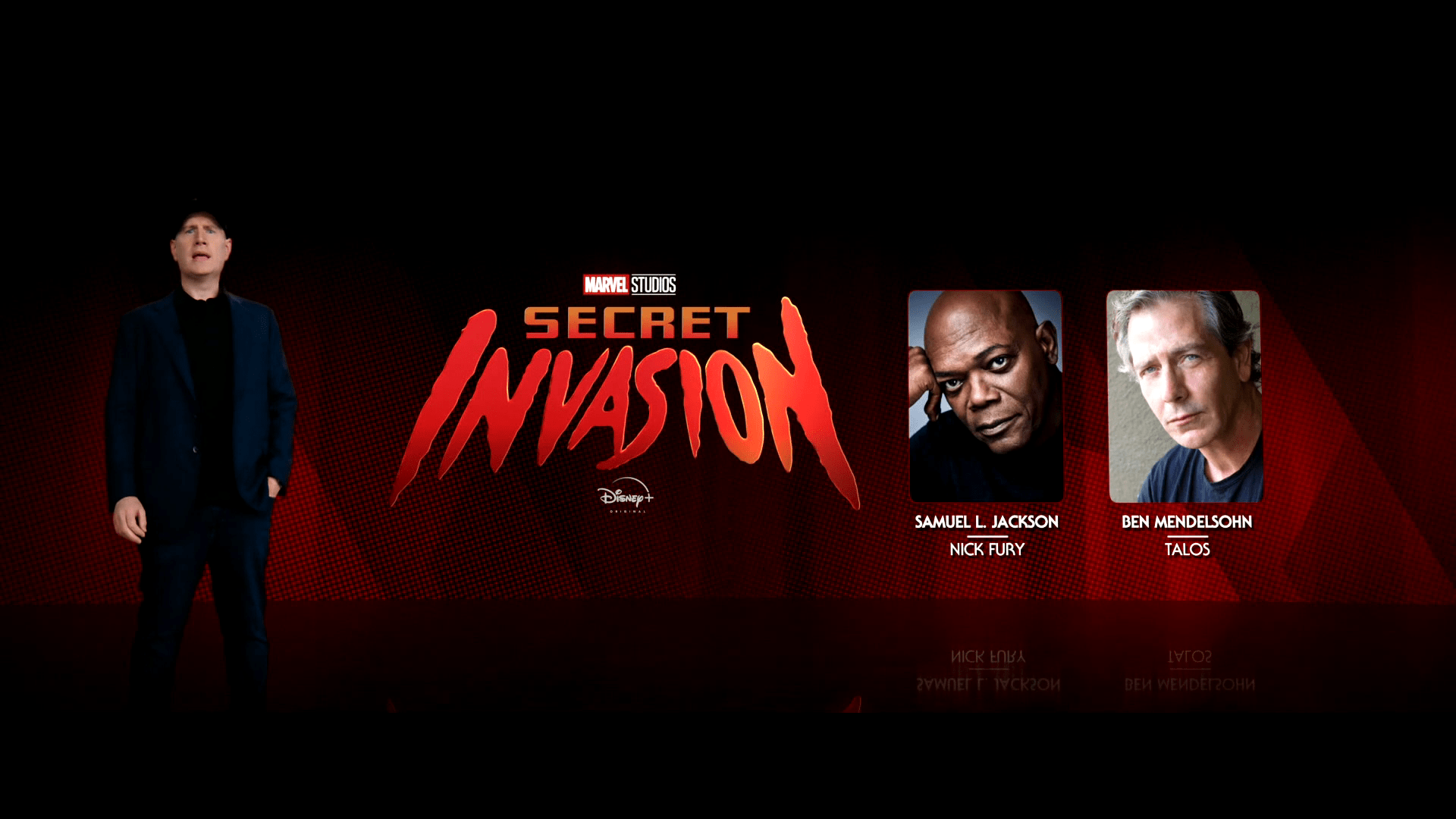 Kevin Feige has officially announced that Marvel Studios is developing several new TV shows for Disney Plus, including Secret Invasion and Ironheart.

More announcements coming from Disney’s Investor Day 2020! Disney Plus is doubling down on Marvel content. Not only they are releasing four new shows next year, but they have also announced a bunch of new ones. That includes Armor Wars, starring Don Cheadle, and also Secret Invasion plus Ironheart.

Secret Invasion will bring back Samuel L. Jackson’s Nick Fury, as well as Ben Mendelsohn’s Talos from Captain Marvel. I have to assume this is the Nick Fury show that was reported a while back but never officially confirmed. No creative team for Secret Invasion was announced, but the original Variety report from a couple of months ago did mention Kyle Bradstreet as the showrunner for the Fury spin-off show.

Secret Invasion is the second-biggest cross-over event of the past 20 years in Marvel Comics, right after Civil War, and it will be interesting to see the scope they will bring to it, and what other characters will be appearing from the rest of the MCU. Phase 4 of the Marvel Cinematic Universe is doubling down on interconnectivity, and they are bringing new dimensions to it, with now characters from the TV shows popping up in the movies, like Ms. Marvel in Captain Marvel 2, and vice versa, like She-Hulk, which will have several characters from the MCU showing up (beyond Ruffalo’s Bruce Banner).

Samuel L. Jackson is back as Nick Fury and Ben Mendelsohn from Captain Marvel returns as the Skrull Talos in Marvel Studios' Original Series Secret Invasion. Coming to #DisneyPlus. pic.twitter.com/AuInHMuBRW

Kevin Feige has also confirmed they are developing an Ironheart series with Dominique Thorne as the title character. Thorne’s first feature was Barry Jenkins’ If Beale Street Could Talk, and this year she will also be featured in another possible Oscar contender, Judas and the Black Messiah. In the comics, Riri Williams is an engineering student that follows on the steps of Iron Man and becomes Ironheart.

Coming soon to #DisneyPlus, Dominique Thorne is genius inventor Riri Williams in Ironheart, an Original Series about the creator of the most advanced suit of armor since Iron Man. pic.twitter.com/VB94VyPr9e 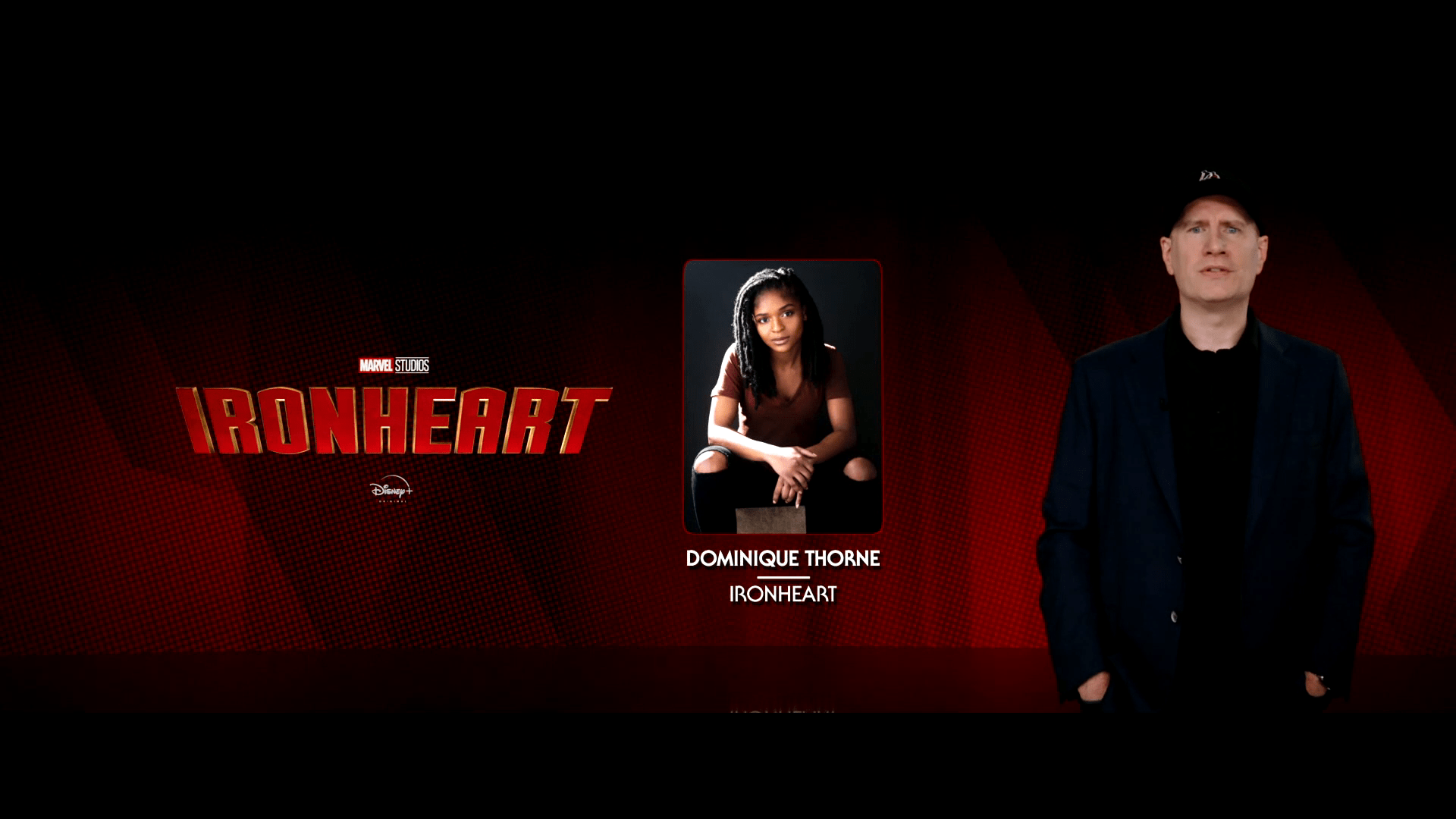