Chadwick Boseman Will Not Be Recast In ‘Black Panther II’ 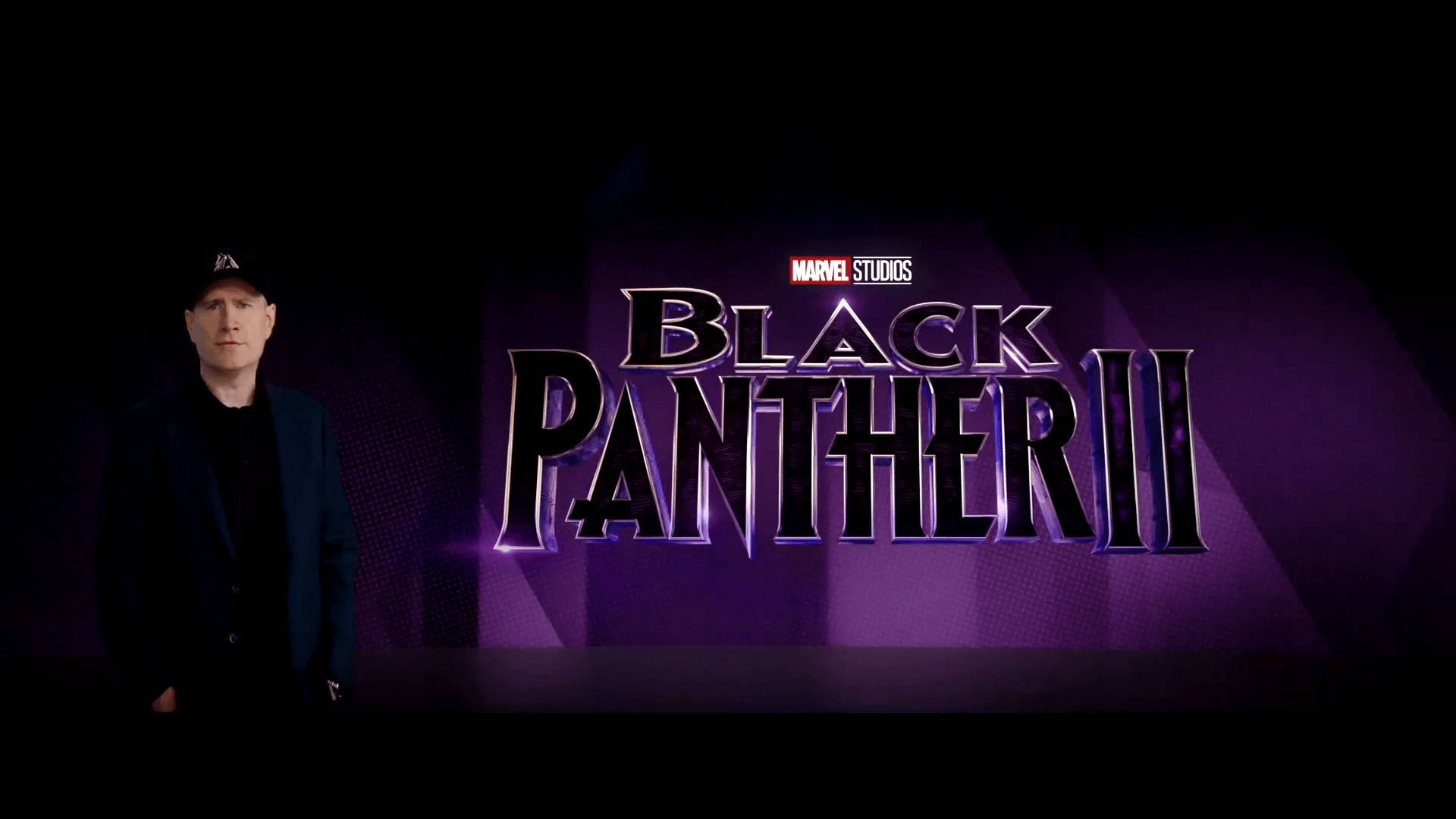 The character of T’Challa will not be recast in Black Panther II, according to Kevin Feige.

During the Marvel Studios phase of the Disney Investor Presentation today, Kevin Feige confirmed that the iconic role of T’Challa, the Black Panther, will not be recast. Iconic actor Chadwick Boseman passed away tragically earlier this year, leaving the franchise in limbo. However, production will continue and the world of Wakanda will be explored in Black Panther II, due in July of 2022.

Production is expected to commence in July of 2021. This development isn’t entirely unforeseen, as speculated in a recent episode of The Movie News Network podcast. It was more likely the movie would pursue other options. In the comics, T’Challa’s sister, Shuri, was Black Panther for a period of time. The films and comics have well established the role of Black Panther as a title, handed down from one to another, suggesting a new character will come to the fore.