Justin Lin to Direct Another ‘Fast & Furious,’ Will Be the Last in the Franchise 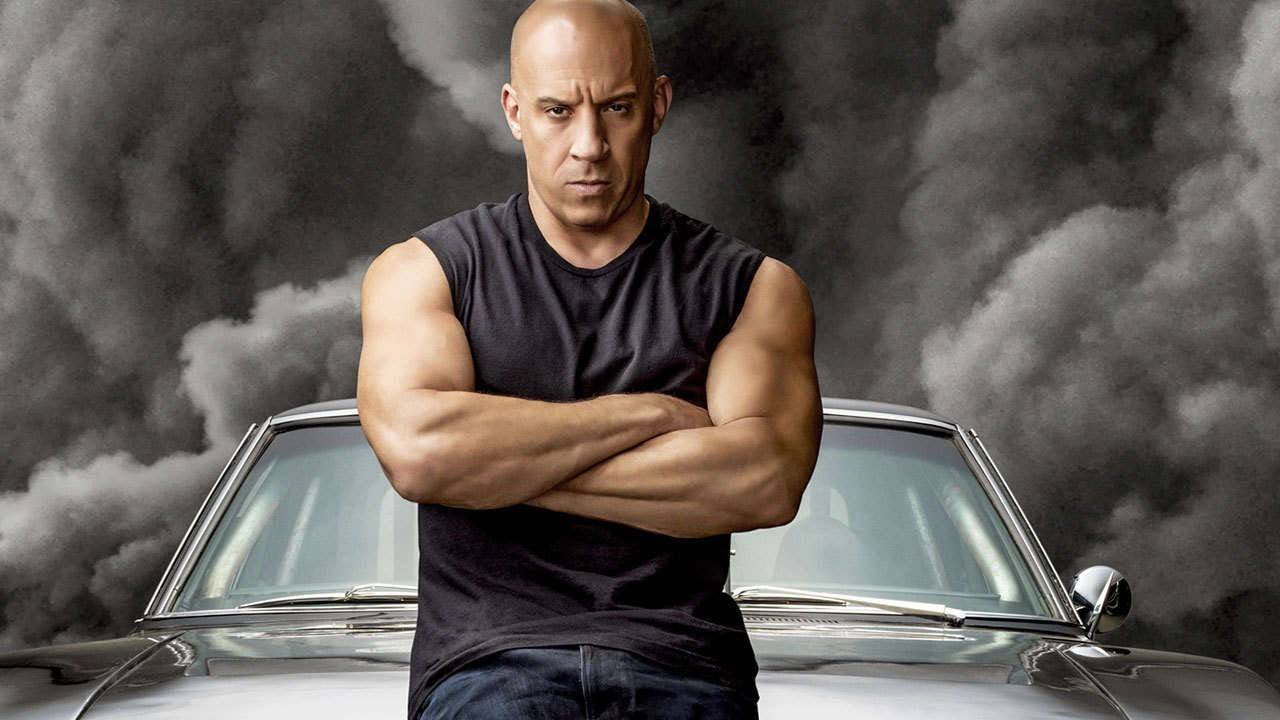 Fast & Furious will apparently end its road trip on the 11th installment, which will also be directed by Justin Lin.

Deadline is exclusively reporting that Lin is in final negotiations to helm the last entry of the franchise. Fast 9 is now deep into post-production, and the director has been announced for a while to make Fast 10. Although this might seem surprising, it’s actually not. Back in February, Vin Diesel was already talking about Fast 10 being split into two movies, which would end the storyline of the saga but also leave the door open for spinoffs.

Here’s what Diesel told Total Film back then:

“I started planning for Fast 10 before we started filming Fast 9. Very much so. The universe is so robust and so rich with talent and rich with story that, on one level, it’s totally feasible to have spinoffs, and I think that’s something that is inevitable. Universal deserves it because of how much they’ve invested in this little saga, and it’d be good to give back to Universal. And for the fans, should Fast 10 parts one and two be the conclusion, it would be nice for this world to continue for generations to come.”

Well now it seems like this is official news and Vin Diesel wasn’t making things up as he talked (which happens to him from time to time when talking about the saga). The final installment of the franchise will be split into two parts, with Justin Lin directing both of them. There is no word yet if they will be shot back-to-back, although if we interpret Diesel’s words correctly, and things haven’t changed much since, they could be heading in that direction.

Justin Lin has already directed four released Fast & Furious movies (3 to 6) and has completed principal photography on Fast 9, which is due for release on May 28, 2021.