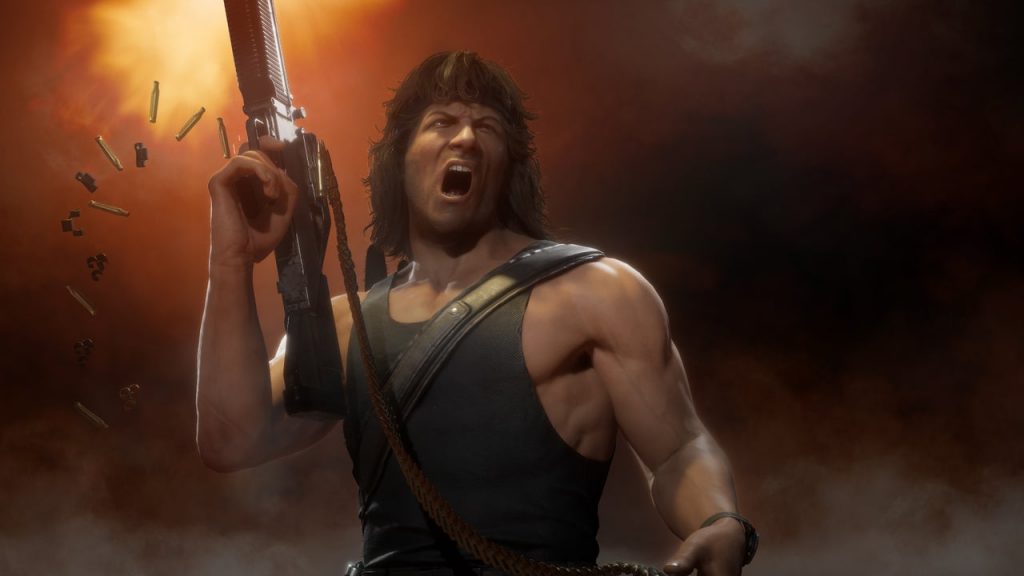 He’ll give them a war they won’t believe.

Rambo joins a roster that features familiar faces such as the Terminator, Spawn, the Joker, and RoboCop, who was voiced by original actor Peter Weller. Mortal Kombat 11 is following the tradition that 2011’s Mortal Kombat reboot started with guest stars Freddy Krueger and God of War‘s Kratos. Then, 2015’s Mortal Kombat X surprised everyone with the inclusion of horror legends Alien, Predator, Jason Voorhees, and Leatherface.

Mortal Kombat 11 is also getting a free next-gen upgrade next month and an Ultimate Edition, which includes all the content released so far, for people who have not bought the game yet. All of this will hit PS4, PS5, Xbox One, Xbox Series X/S, PC, Switch, and Google Stadia. “Krossplay” is also coming, but PC, Switch, and Stadia are being left out of that party for now. 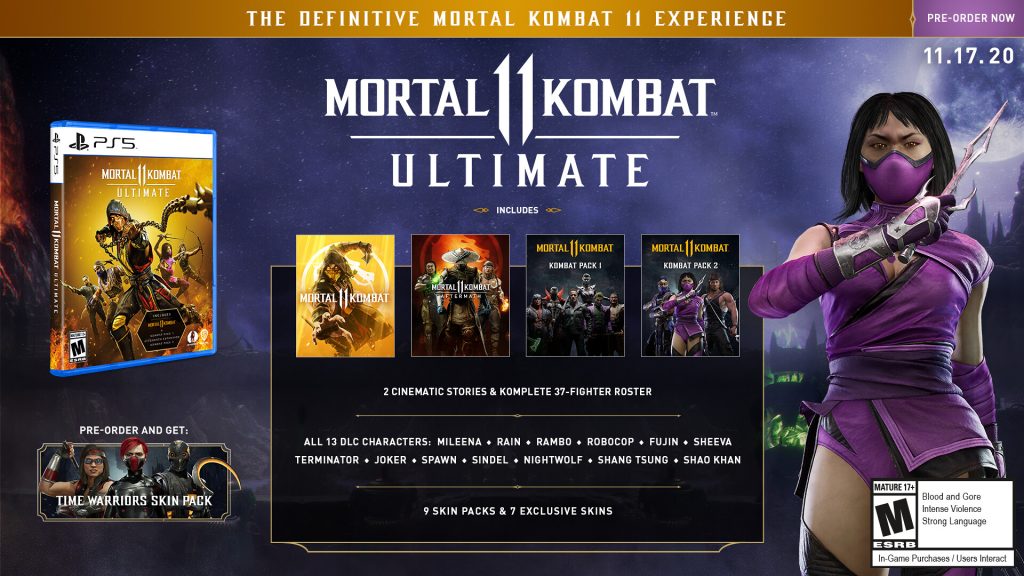 Can we get Ash Williams in there now, please?