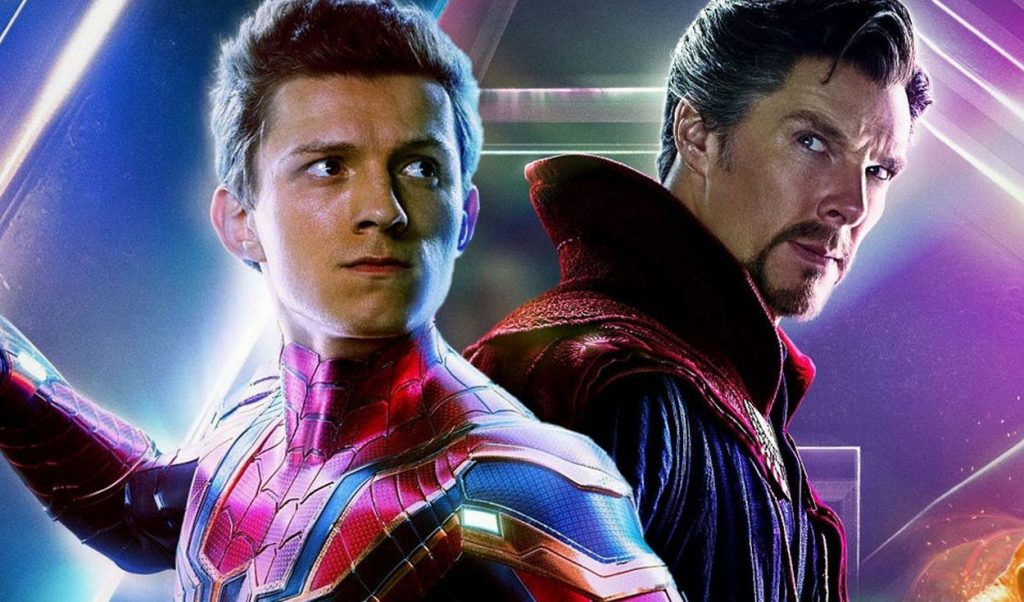 News comes via THR that Marvel Studios and Sony’s Spider-Man 3 is welcoming Benedict Cumberbatch’s Doctor Strange, who will (presumably) mentor Peter Parker in the absence of Tony Stark after the likely “explosion” of the multiverse in both WandaVision and Doctor Strange in the Multiverse of Madness. The theory that suggests Jamie Foxx’s Electro may be coming over from The Amazing Spider-Man‘s universe has just been boosted. Strange can help with Parker’s public identity problems too.

Both Spider-Man 3 and the Doctor Strange sequel are expected to begin shooting this month, so making Cumberbatch jump from one production to the other seamlessly should not be a problem. I also have to wonder if Tom Holland’s Spider-Man might swing by Strange’s movie, as former Spider-Man director Sam Raimi is helming that one.

Spider-Man 3 is sitting on a December 17, 2021, release date for now, but fans should not get too comfortable, as every single studio’s release schedule is wobbly right now. Jon Watts is returning to direct the famous webslinger a third time, with Zendaya, Marisa Tomei, Tony Revolori, Jacob Batalon, and other regulars also expected to be on the call sheet.