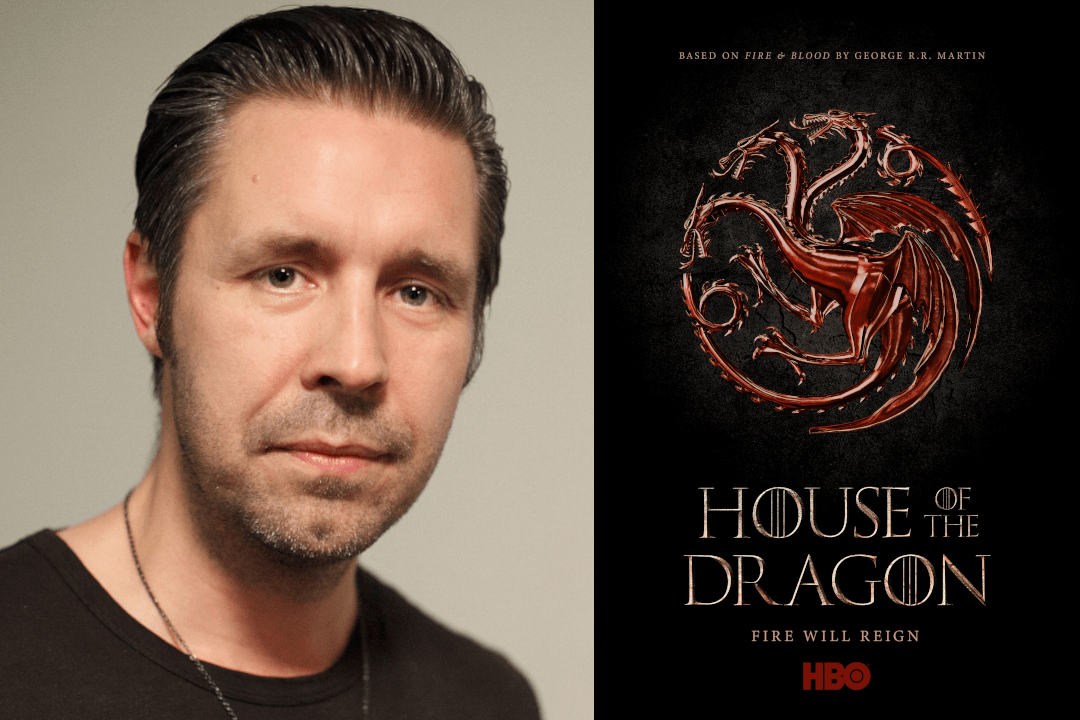 Game of Thrones prequel House of the Dragon is moving forward, and they have just tapped the actor to play the lead role.

Paddy Considine (The Bourne Ultimatum, Hot Fuzz) will play King Viserys Targaryen, according to an exclusive report from Entertainment Weekly. This is the first role from the series to be cast, which will be set 300 years before the events of Game of Thrones, and will be based on George R.R. Martin’s Targaryen chronicles Fire & Blood.

In addition to the casting news, EW is also revealing a new character description for the King:

“King Viserys Targaryen is chosen by the lords of Westeros to succeed the Old King, Jaehaerys Targaryen, at the Great Council at Harrenhal. A warm, kind, and decent man, Viserys only wishes to carry forward his grandfather’s legacy. But good men do not necessarily make for great kings.”

The news trade is also saying that there are other main roles actively looking for actors to play them, which include:

In addition to that, the show has added another member to its writers’ room, as Sara Lee Hess from Orange is the New Black is joining the crew as a writer and producer. She has already been linked to Westeros in the past, as she was involved in another Game of Thrones prequel that ultimately got scrapped, a project starring Naomi Watts that shot a pilot last year but was later ditched by the network.

House of the Dragon has Ryan Condal and Game of Thrones veteran Miguel Sapochnik on board as showrunners, with Sapochnik also directing the pilot. While the casting news is great because it means that the plans for the show are moving forward, it is still Sapochnik’s involvement the thing that interests me the most about this prequel, as he directed what is in my opinion the greatest television episode of all time, the Season 6 finale of Game of Thrones, Winds of Winter. Whatever he decides to do in Westeros, I’m all in. Yes, even after watching Season 8.

House of the Dragon is supposed to premiere on HBO sometime in 2022.