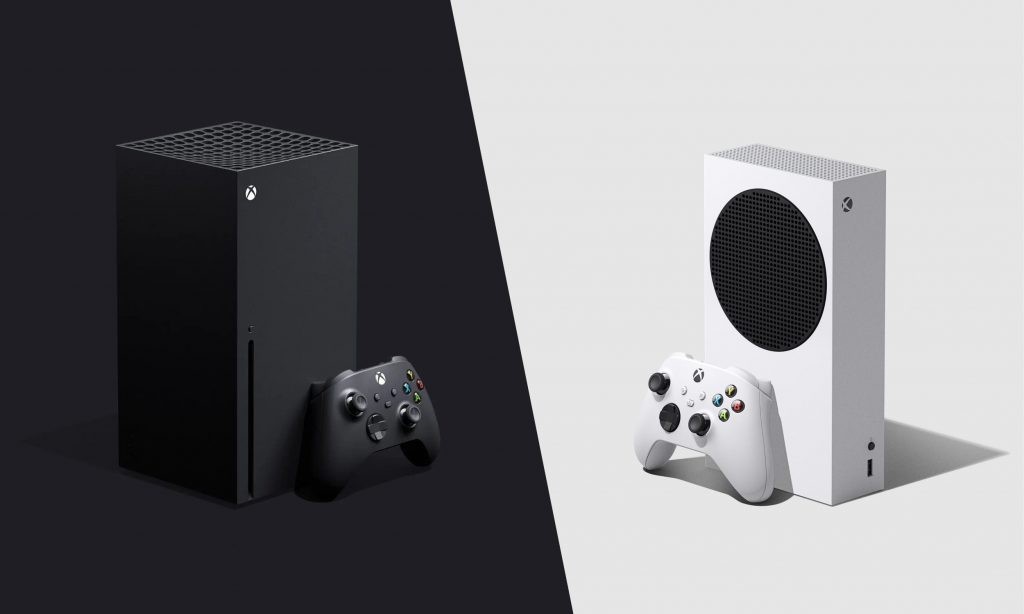 Microsoft is going all out in November.

Just one day after revealing Xbox Series S, a cheaper alternative to Series X, Microsoft has detailed its launch plans for the next-gen consoles, along with some service-related surprises.

Series X will sell for $499, and Series S will only set gamers back $299. Furthermore, Microsoft also announced an all-access plan that includes both a console and 24 months of Game Pass Ultimate. A payment of $24.99 a month gets you a Series S + Game Pass. $34.99 a month upgrades this offer with a Series X console. If we consider all first-party releases from Microsoft (plus many indie games) drop on Game Pass day one, this is a bargain. Unfortunately, this amazing deal will be limited to 12 territories for now.

Players who are interested in both Microsoft releases and EA titles can also join the celebration; EA Play (formerly known as EA/Origin Access) is joining Game Pass’ massive collection of games. A single subscription (with no additional cost) to Game Pass will earn you access to a vault of past EA games, plus limited early access to their newest releases. Game Pass Ultimate members will be able to enjoy EA Play on Series S, Series X, and Windows 10. If you are limited to Windows 10, you can grab Game Pass for PC at a lower price and enjoy these benefits.

Like I said before, Microsoft is really going to push services and connectivity in the upcoming months, and their all-access plan for next-gen consoles is the icing on the cake. How will Sony measure up?