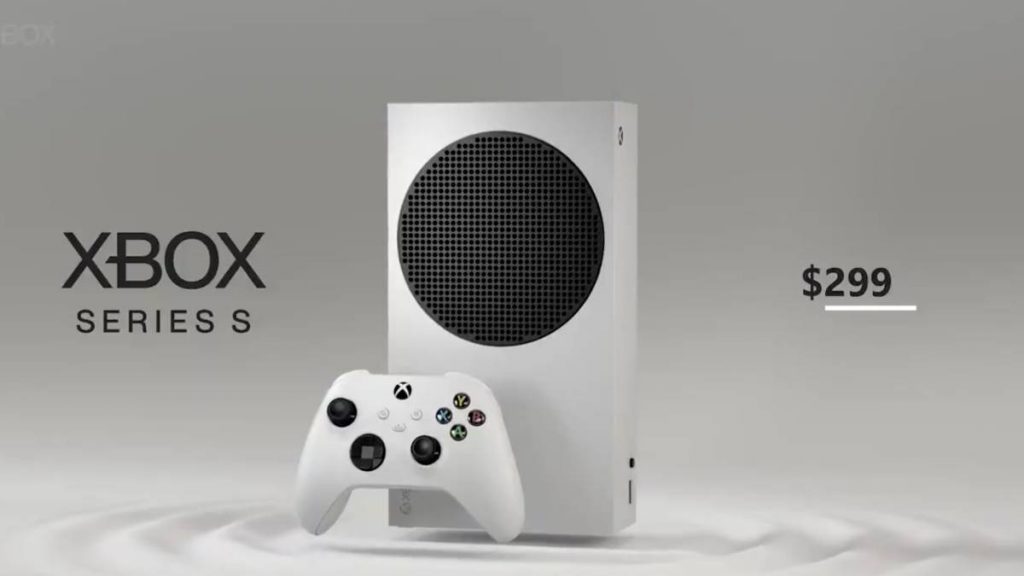 Making the jump to the next generation of gaming consoles might have just become cheaper.

Despite the COVID-19 pandemic currently besieging the world, the video games industry has managed to push through. We have received plenty of news regarding next-gen consoles and upcoming software releases. Microsoft and Sony have brought out the big guns, and we are currently looking at a holiday season packed with a variety of hardware options.

Microsoft seems to be leaning on its impressive collection of services rather than raw catalogue power, at least for now. Game Pass, which is arguably the best deal in gaming right now, anchors the Xbox/W10/xCloud ecosystem. It’s all about making players feel comfortable and giving them options. Soon, gamers who are subscribed to Game Pass Ultimate ($14.99 per month if there are no deals) will be able to play their favorite AAA games on smartphones thanks to xCloud. That’s crazy.

Of course, consoles aren’t going anywhere anytime soon. Microsoft has already presented the Xbox Series X, which aims to bring high framerate 4K gaming to living rooms. A price point hasn’t been shared yet, as it appears both Microsoft and Sony are playing the waiting game. However, they revealed today a first look at the long-rumored Series S console:

Xbox One S, an upgrade on the original One, released in 2016, packing 4K capabilities (for both streaming and Blu-ray formats) and small hardware updates. Later, an all-digital version debuted at an even lower price point. Over the last few years, One S has been the way to go for Xbox gamers who don’t care about the performance upgrade of 2017’s Xbox One X, which has rivalled with Sony’s PS4 Pro for the control of the final strides of this gen. The “cheaper hardware for casual players” strategy worked. It worked big time. And Microsoft is offering two options from the get-go this time around. By the way, Series S (which will sell for $299) is no joke. Here are its basic specs:

It’s basically a smaller, all-digital, real 4K-less version of their next-gen behemoth. If we consider the fact most players don’t make the jump to new resolution standards as soon as possible, this looks like a damn good deal. At least for the next couple of years. And less and less people care about physical editions of games with each passing year, so the all-digital part is only a problem because of the console’s small SSD. Given the price Series S will sell for, making these cutbacks (SSDs are still expensive tech) makes sense. These storage units are also incredibly easy to replace, so users won’t be stuck with 512 GB forever.

Xbox Series S launches on November 10. Will Series X debut on the same day? We don’t know for sure, but Windows Central reported yesterday that is indeed the case, with Series X selling for $499.