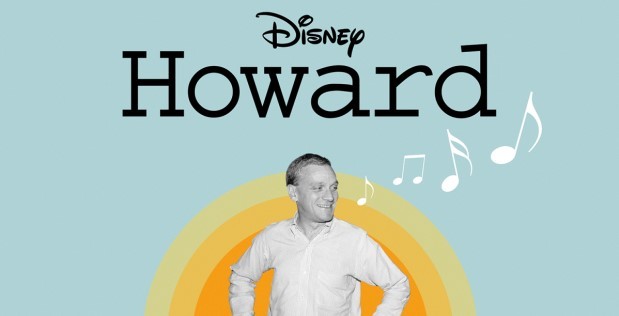 “He gave a mermaid her voice and a Beast his soul.” Even if you’ve never heard the name Howard Ashman you’ve almost certainly heard his music. From off Broadway to Disney, Little Shop of Horrors to Aladdin, Ashman’s lyrics have uplifted and inspired generations. Now you can see his story, in his own words, from some of those who knew him best as Disney Plus premieres Howard next month.

Directed by Don Hahn, producer of Disney’s Beauty and the Beast and The Lion King, Howard tells the story of Ashman’s life from his early struggles to the success of Little Shop of Horrors through to his time a Disney, his death from AIDS, and the legacy he left behind. In press material for the documentary, Hahn says:

“I didn’t want to make a puff piece about Howard. That would be too easy. I didn’t want old guys reminiscing about how great he was, how generous he was, or how smart he was, all of which are true, and none of which needed to be said. His work said all that. Instead, I wanted to make a film that transported the viewer to the rooms that Howard was in. More than anything, I wanted Howard, one of the great storytellers of our time, to tell his own story in his own words.”

Though he never lived to see Beauty and the Beast or Aladdin released, Ashman helped bring about Disney’s renaissance era. When Disney first went to Broadway in 1994 it was with Beauty and the Beast. Before Broadway closed earlier this year Little Shop of Horrors was in the midst of a popular off-Broadway revival whilst Aladdin played on 42nd Street, reincorporating several of his original songs that were cut from the animated movie. I can only imagine how the Disney renaissance era might have played out if we hadn’t lost him. The chance to see him now, in the recording studio with Jodi Benson, and helping to craft story and music is something no Disney fan should miss.

The score for the film, which can be heard in the trailer above, was created by Howard’s long term collaborator Alan Menken, who, on seeing a rough cut of the documentary told Hahn “I have to score this movie.” Menken, who worked with Ashman on Little Shop of Horrors and all of his Disney animated features, went on to produce what Hahn calls “one of the most personal and touching scores that I’ve heard from him.” 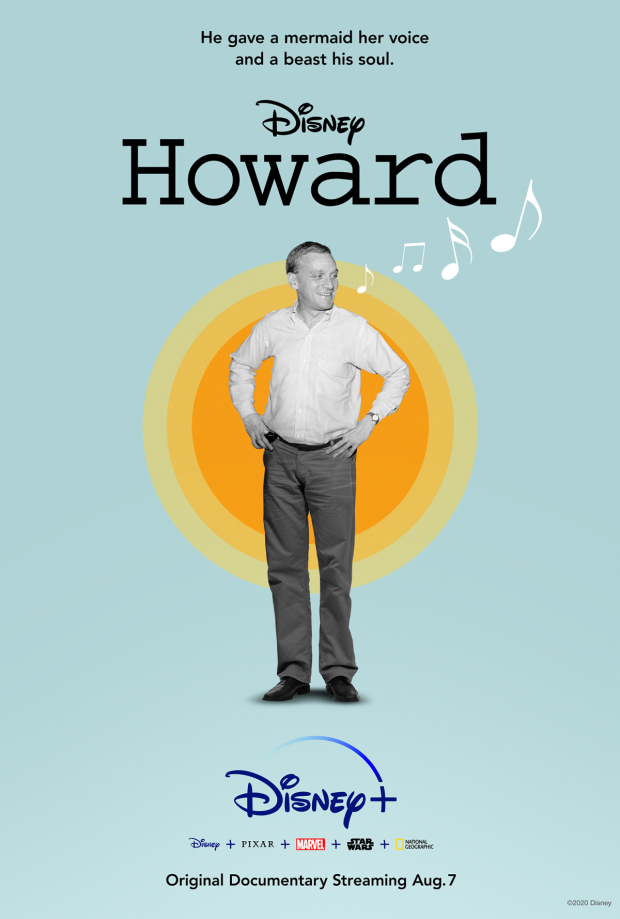 “I set out to let Howard tell his own story… maybe it was my way to bring him back and share his genius. If you were making a film about one of the most gifted musical storytellers of the 20th century, why wouldn’t you let him tell his own story.” – Don Hahn