‘Avatar’ Sequels Will Resume Production Next Week in New Zealand 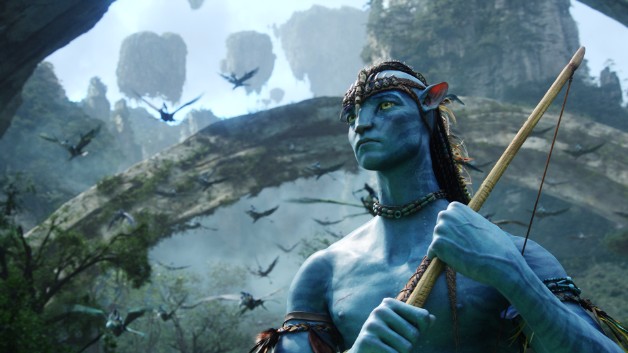 With the low number of Covid-19 cases in New Zealand, and their recent easing of restrictions, filming there can continue, and Avatar 2 will be one of the first films to resume production.

Producer Jon Landau announced on Instagram that he couldn’t be happier that production was set to re-commence:

Our #Avatar sets are ready — and we couldn’t be more excited to be headed back to New Zealand next week. Check out the Matador, a high speed forward command vessel (bottom) and the Picador jetboat (top) — can’t wait to share more.

We also get a sneak peek of two ships most likely appearing in the film. It has been known for a long time that director James Cameron wanted to use the sequel to explore Pandora’s oceans, and both Landau’s post and these set photos suggest he will do so.

Filming of Avatar 2 and three additional sequels is happening back-to-back in New Zealand. Resumed production hopefully means James can make the scheduled release date for the first sequel in December 2021. If everything else goes to plan, the following films are slated for December 2023, 2025, and 2027!

Between planning, various delays, and Cameron waiting for technology to advance, audiences have waited over ten years for this sequel. Let’s hope it’s worth the wait.