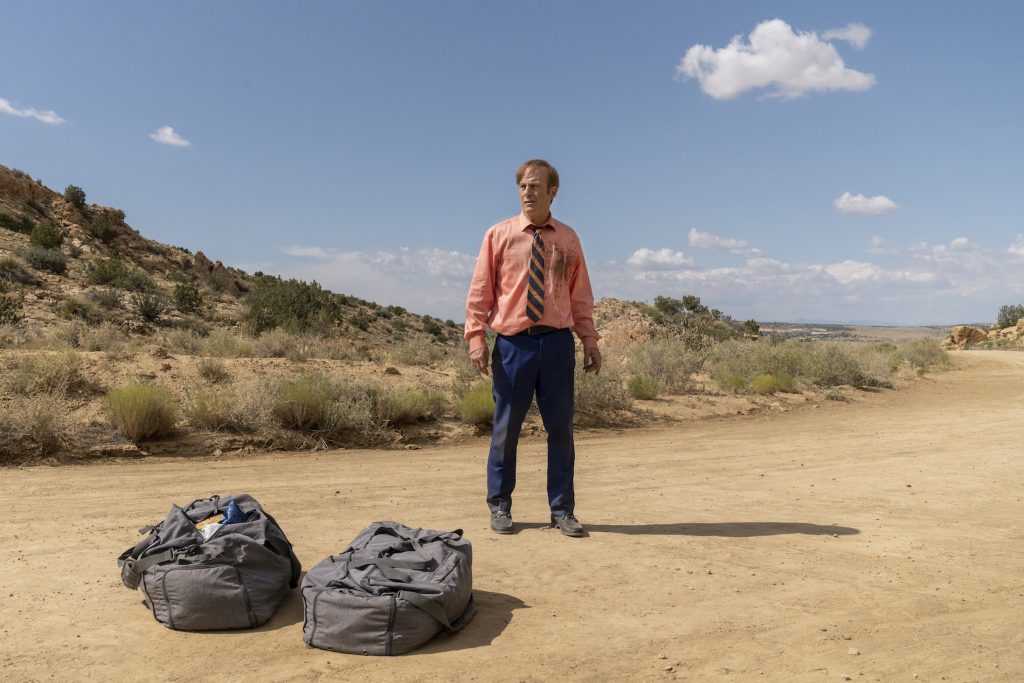 In one of the best episodes of the entire series, Bagman showcases the characters of Jimmy and Mike in a way we’ve never seen before, as they both fight for survival in the desert.

Lalo has repeated one line over and over again to Saul: “You’re the right guy for this.” Lalo needs Saul to pick up his bail money in the middle of the desert. Just as he is about to walk away from this horrible idea, Jimmy just can’t help himself and offers to pick up the money for $100,000 of the cut.

In Jimmy’s continued efforts to be transparent with Kim, he tells her exactly what he’s going to do. To her dismay, there is nothing she can do to change his mind. Once Jimmy makes up his mind about something, it seems as if no one, not even Kim, can change his mind.

At first, it looks like this transaction will go off without a hitch. However, after Jimmy received the money from the Salamanca brothers, I had a feeling something would go horribly wrong. I figured he would hit a pot hole and get a flat tire. What I did not anticipate is that there would be a straight up, old fashioned shoot out. I kept wondering who the sniper was that saved Jimmy, and I loved how it was revealed to be Mike. 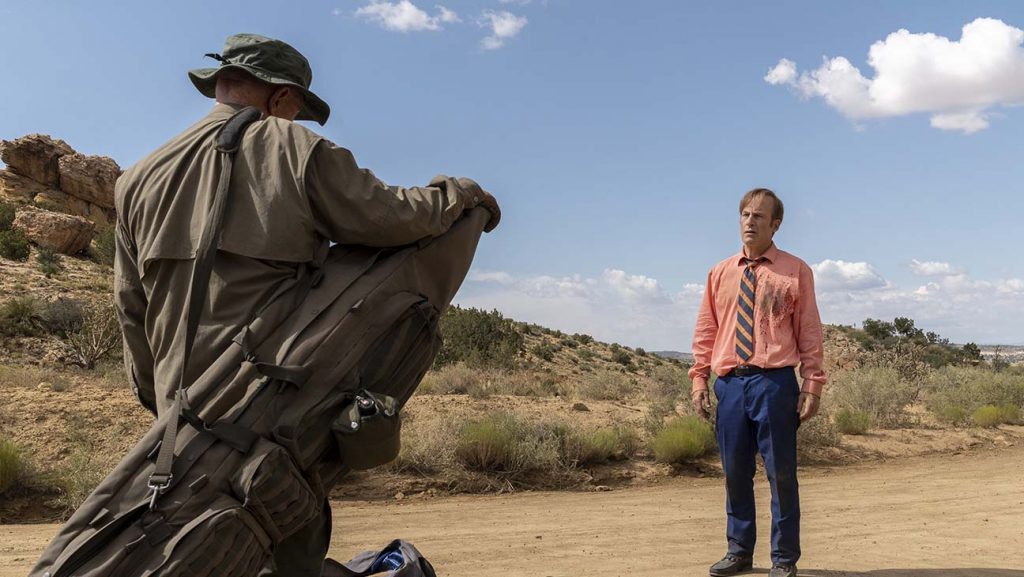 This is probably my favorite Mike episode, as he becomes both action hero and survivalist in this episode. He has everything from foil blankets to glow sticks to help them survive this dire circumstance. Everything Mike had became essential, because Murphy’s Law was in full effect. Everything that could go wrong did, from Jimmy’s alternator being shot (literally), to them running out of water. I’ve always loved how this show blends different genres, usually sticking to drug cartel and courtroom drama, but this was very much an epic story of survival.

One thing I left this episode very worried about was Kim’s decision to confront Lalo after Jimmy went missing for a day. Like Breaking Bad, this episode has raised the stakes in a big way, and choices may have dire consequences. Like Mike said, Kim is in the game now and I’m worried that she may not be alive by the end of it. Kim normally doesn’t make bad decisions like this. However, in her desperation to find Jimmy, she made a decision that may have put her own life at risk. 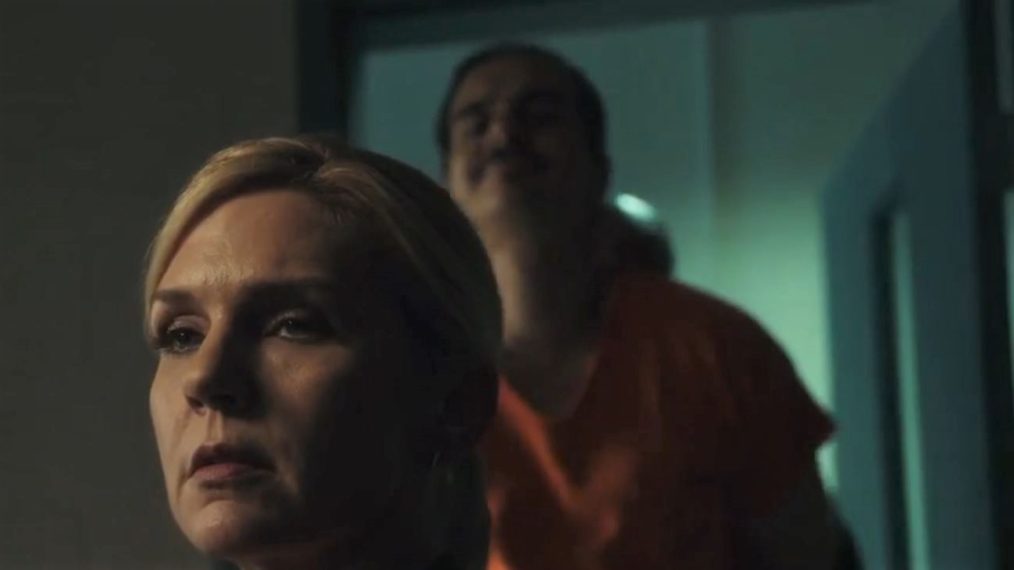 By the end of the episode, Jimmy is willing to do whatever it takes to get out of this situation. He basically offers himself up as bait, walking along the road, waiting for Mike to snipe their final pursuer. Once he decides to drink his own urine, you know he has crossed the line and there’s no turning back. This situation will undoubtedly change him and the show moving forward, because this is his first taste of the violence and consequences of dealing with criminals and cartels. 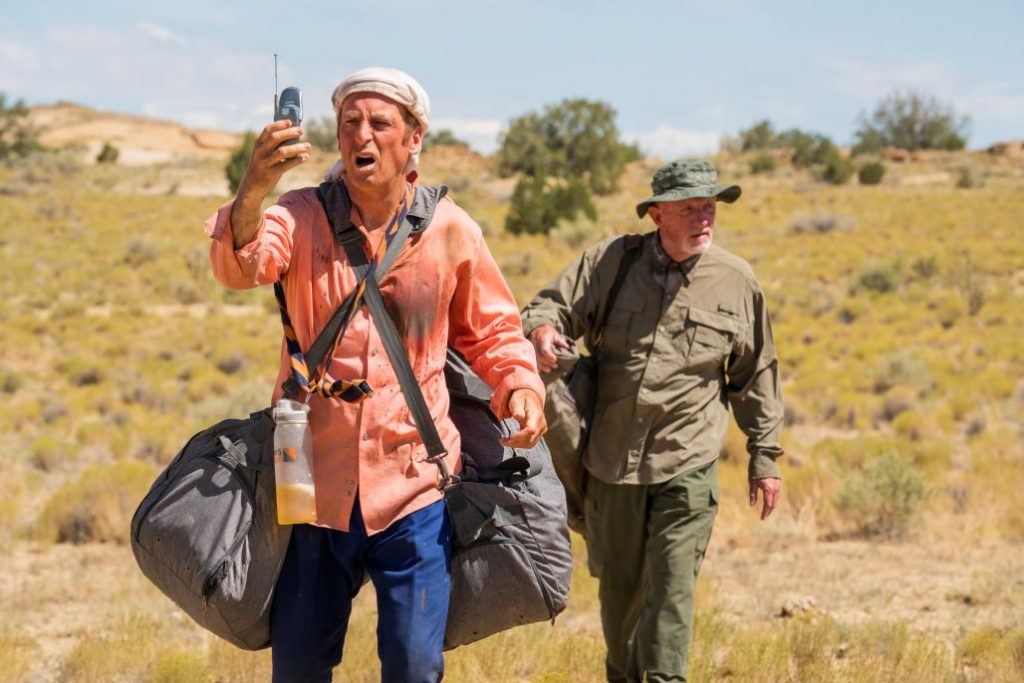 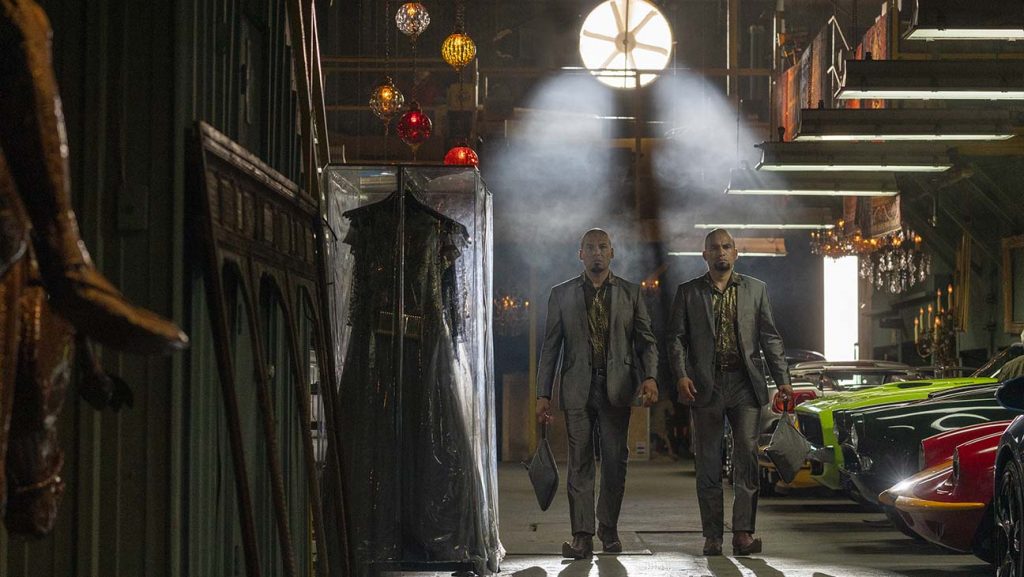