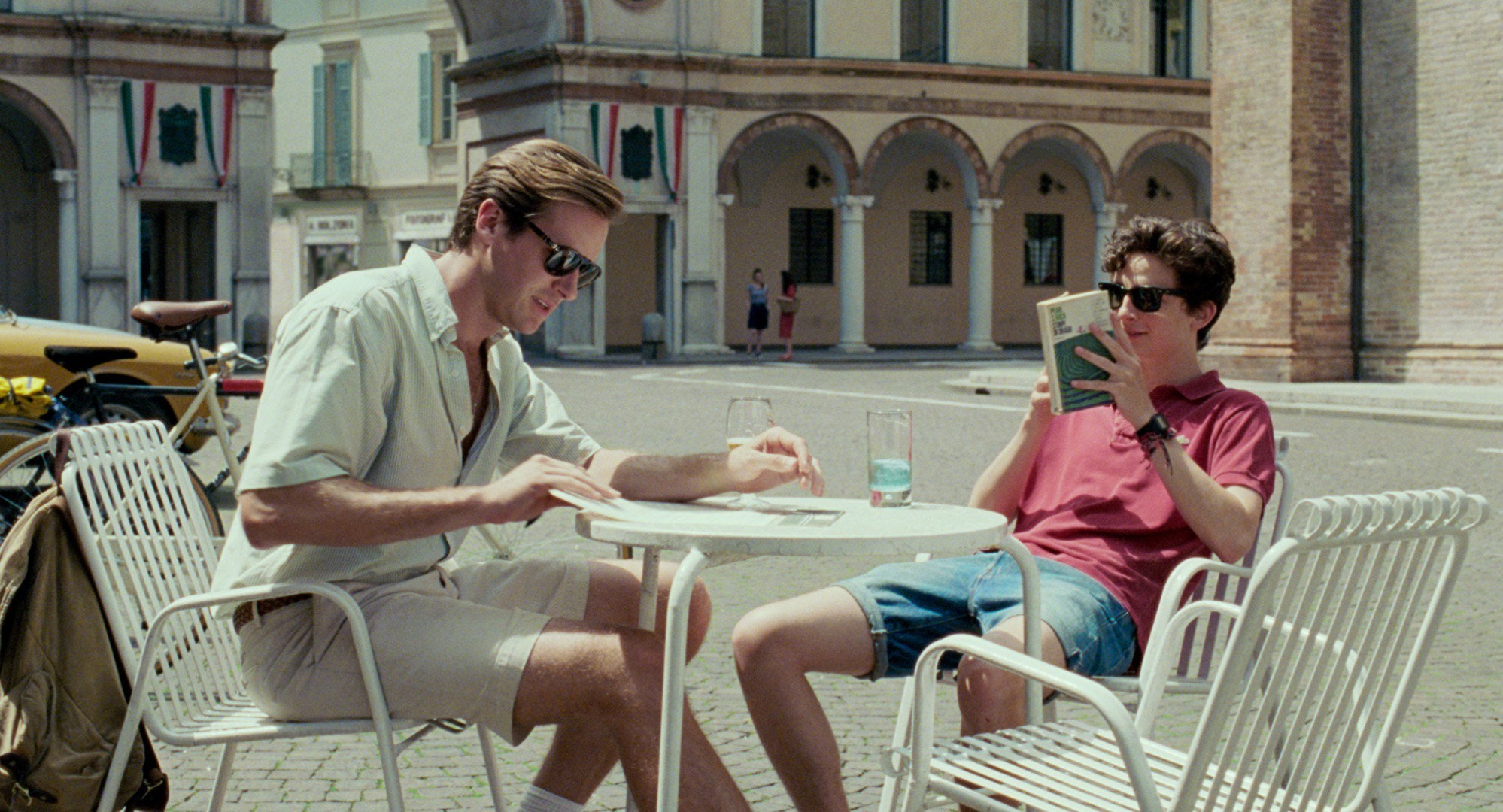 Timothee Chalamet and Armie Hammer look to return for the sequel of  Call Me by Your Name according to director Luca Guadagnino.

In Italian newspaper La Repubblica, Luca Guadanino, director of the film Call Me by Your Name, confirmed the return of  some of the original cast for the sequel. According to Variety, Timothee Chalamet and Armie Hammer are set to star in the follow-up which has not yet received a title. In the interview, Guadagnino had this to say about the returning cast, “Of course, it was a great pleasure to work with Timothée Chalamet, Armie Hammer, Michael Stuhlbarg, Esther Garrel and the other actors. Everyone will be in the new movie.”

Call My by Your Name is based off the novel by writer André Aciman, which tells the story of a 17 year old Jewish boy and his romantic summer relationship with a 24 year old American that is visiting his family’s home in Italy. The film received high praise with 4 Oscar nominations including best picture.

The second act is expected to take place 10 years after the events of the original film, assuming the story-line mirrors the second novel ‘Find Me’. Director Luca Guadagnino also mentioned that he recently met with a screenwriter in the United States to help adapt the film, however with growing concerns over the coronavirus, all production on the project has been halted. “Before coronavirus, I made a trip to the United States to meet a screenwriter I love very much, whose name I don’t want to say, to talk about the second part. Unfortunately, we had to put it on hold,” Guadagnino said.

Not much other information has been released about the film and we don’t expect to hear much more until the worst of COVID-19 passes, with most film productions being shutdown for the time being. It will be intriguing to see if the sequel will follow the footsteps of the second novel and how it is adapted. Check back for more on this film in the future.