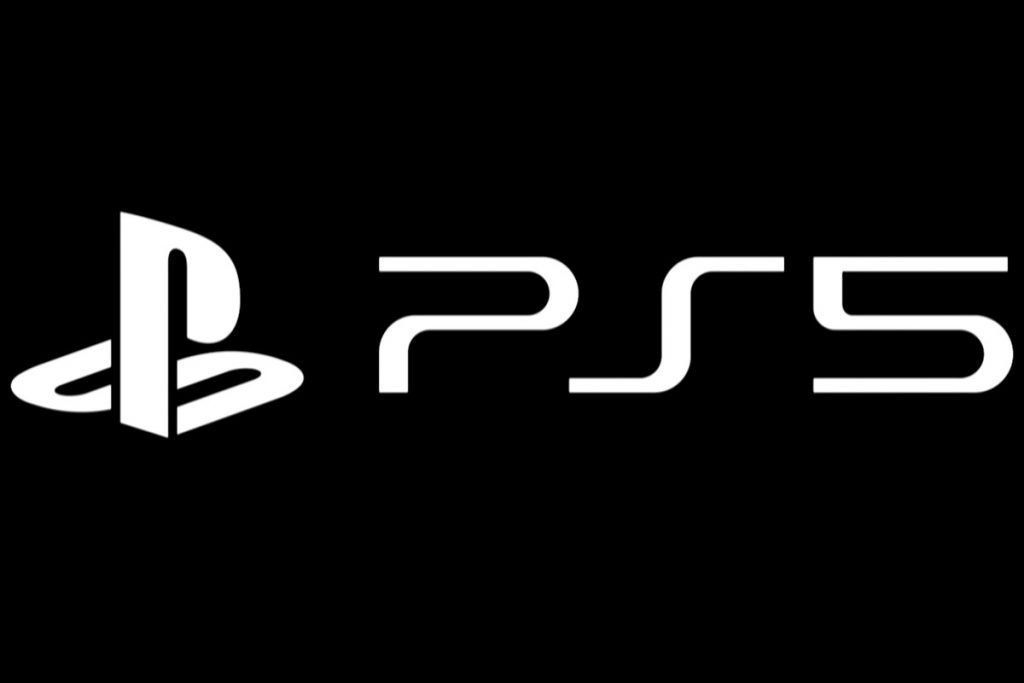 The next generation console is due to ship out in the second half of this year (no delays withstanding). Sony today unveiled the specs for the new console, and it’s a beast. I’m gonna try and keep it simple so the specs don’t lose meaning.

The most obvious thing to note is that the PS5 isn’t reinventing the wheel. Sony haven’t scrapped everything and started again. For the consumer, this similarity in hardware means backwards compatibility with both PS4 and PS VR games. A definite win for those of us with a hefty library of games we want to replay.

The gaming system will support full 4K TV but the system is future proofing, with 8K support as well (meaning that as 8K TV’s come down in price the PS5 can keep up).

In terms of computing power the console will have an 8-Core AMD chipset capable of a peak performance at 10.28 teraflops. Flops are simply a way of measuring computing power but to give it some perspective the PS4 could only reach 1.84 teraflops of power! So the PS5 can do a lot more heavy lifting.

For all you audiophiles, it will support 3D audio if you’ve got the hardware for it. If you’re not sure what that means (I didn’t until I googled it). Surround Sound allows us to have sound from different directions (left, centre, right, behind etc.) whereas 3D audio is an extension of that, allowing sound to come from above, below or anywhere in between. Audio this accurate allows for a more immersive play for gaming, especially in VR.

However, in today’s reveal, Mark Cerny (Sony’s Lead System Architect) went into a lot of detail about the PS5’s SSD (solid-state drive). The 825GB storage will boot up to 100x faster than the PS4, loading screens will become ‘Blink and you’ll miss it’ moments.

A previous demo of the 2018 Spider-Man game showed the PS5 loading levels in under a second, compared to the 8 seconds of the PS4.

Cerny stated that while the PS4 took 20 seconds to load 1GB of date, the new SSD in the PS5 will allow 5GB to load in a single second.

Now, that we have all these impressive specs, hopefully that means we’ll soon see some gameplay from one of the upcoming games announced for the console including: Gods and Monsters, Outriders, Rainbow Six Quarantine, Watch Dogs: Legion and most interestingly The Lord of the Rings: Gollum.

For now though, all we can do is wait for news.