“50% Off” had the difficult task of following the excellent opening episode of season five of Better Call Saul. While episode two felt a bit more like a transition episode, we were still treated to some great moments. “50% Off” really focused on Nacho Varga and Saul Goodman, and we got to see Saul working the courthouse hallway like the pro that he is.

This episode picks up where the last episode left off: with Saul handing out business cards with a 50% off promise for non-violent crimes. The best line of the episode is delivered in the opening moments by the random junkie who says, “dude, that’s almost half.” With that kind of deal, how could you not take advantage? Predictably, drug use and general debauchery ensues as these two random characters get some meth and take part in several forms of vandalism and destruction. Whether  it was intentional or not (it probably was), Saul’s deal with these criminals seems to promote criminal activity, which also provides job security for Saul. 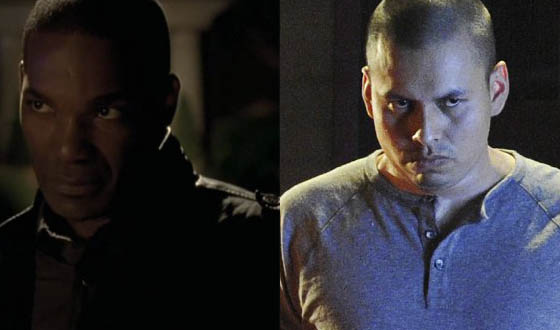 For the Breaking Bad fans out there, we are reintroduced to a couple familiar faces (Victor and Tyrus), who are basically the muscle for Gus Fring. They confront Nacho in his home and send him a clear message about what will happen to his father if he doesn’t give Fring what he wants. He wants Nacho to watch Lalo Salamanca and gain his trust. Later in the episode, we see that Nacho is willing to do anything for his father, as he leaps from rooftop to rooftop to secure the remaining meth that was left behind amidst a police raid. It seems like Nacho has won Lalo’s favor with this ballsy move, and it will be interesting to see how their relationship pays off later in the season, as Nacho is caught in the middle between Lalo and Fring. 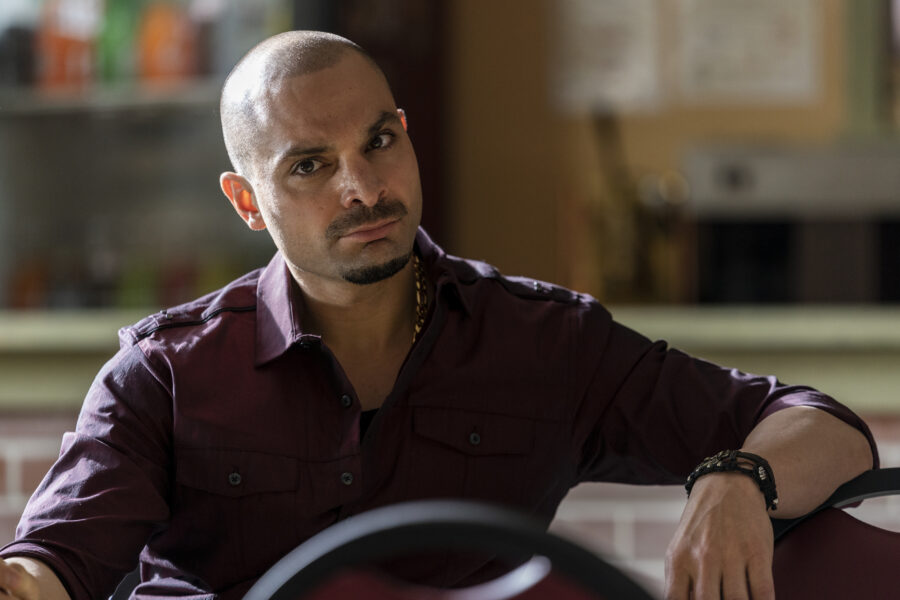 Speaking of interesting relationships, we see Jimmy and Kim’s relationship take one step forward and two steps back. By the way, for future reference, I will be referring to Jimmy McGill as both Jimmy and Saul, depending on the situation (I know it can be a little confusing). It is clear that Jimmy is in his glory in this new role of Saul Goodman. One of my favorite scenes of the episode is when he is ironing his clothes and trying to manage multiple phone calls with clients. It’s obvious that he needs something to help him multitask while managing his enormous case load (enter bluetooth earpiece). Jimmy is also feeling pretty cramped with their living situation, so he takes Kim to look at a house. It is here that Kim is trying to set a boundary in their relationship, making it clear that she does not want to lie to her clients. Watching these two is like watching a train, knowing there is a wreck coming. 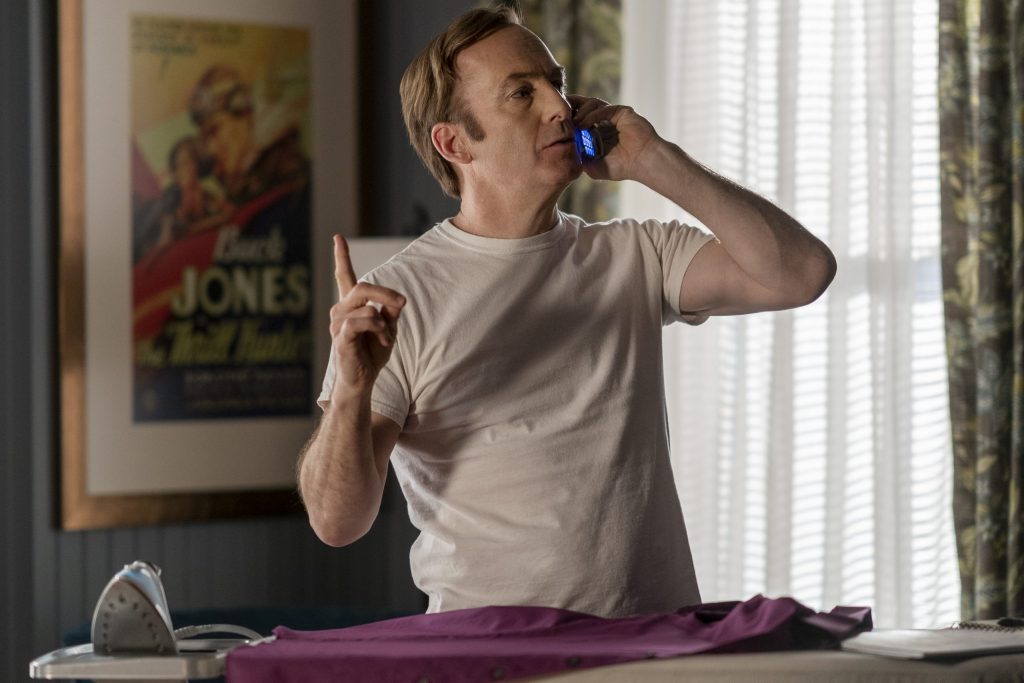 We don’t get to spend a lot of time with Mike in this episode, but what we do see of him is pretty profound. He is obviously still struggling with having to eliminate Ziegler, as we see him waking up with empty beer cans around him. Despite the state that he’s in, he drops everything to watch his granddaughter Kaylee, even bringing his tools to complete the stairs for her treehouse. In an uncharacteristic move, Mike lashes out at Kaylee when she asks him about her father, Mike’s son, who presumably died as a police officer. This whole event has opened up some old wounds, and it will be interesting to see how Mike gets back to his calm and collected self who still works for Gus Fring.

While “50% Off” doesn’t quite measure up to “Magic Man”, I was totally enthralled with the final moments of the episode. For me, the most well executed aspect of this show has always been the development of Jimmy McGill. In the closing moments of this episode, we get to see Saul Goodman at his absolute best, as he patrols the hallway of the courthouse. I absolutely loved when he nonchalantly accepted Howard’s lunch invitation. In another brilliant move, he strikes a deal with the custodian to stall the elevator so he can work out his remaining cases with Suzanne, a prosecuting attorney. Basically, he just annoys her until she agrees. The episode ends with a cliffhanger, as Nacho shows up and forces him into his car. 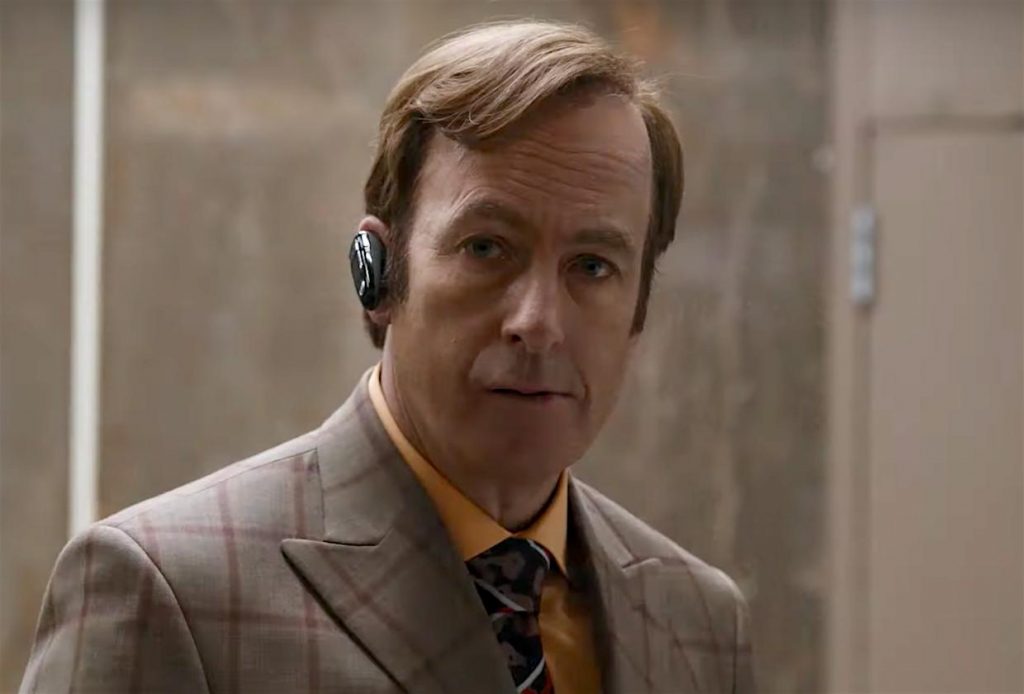