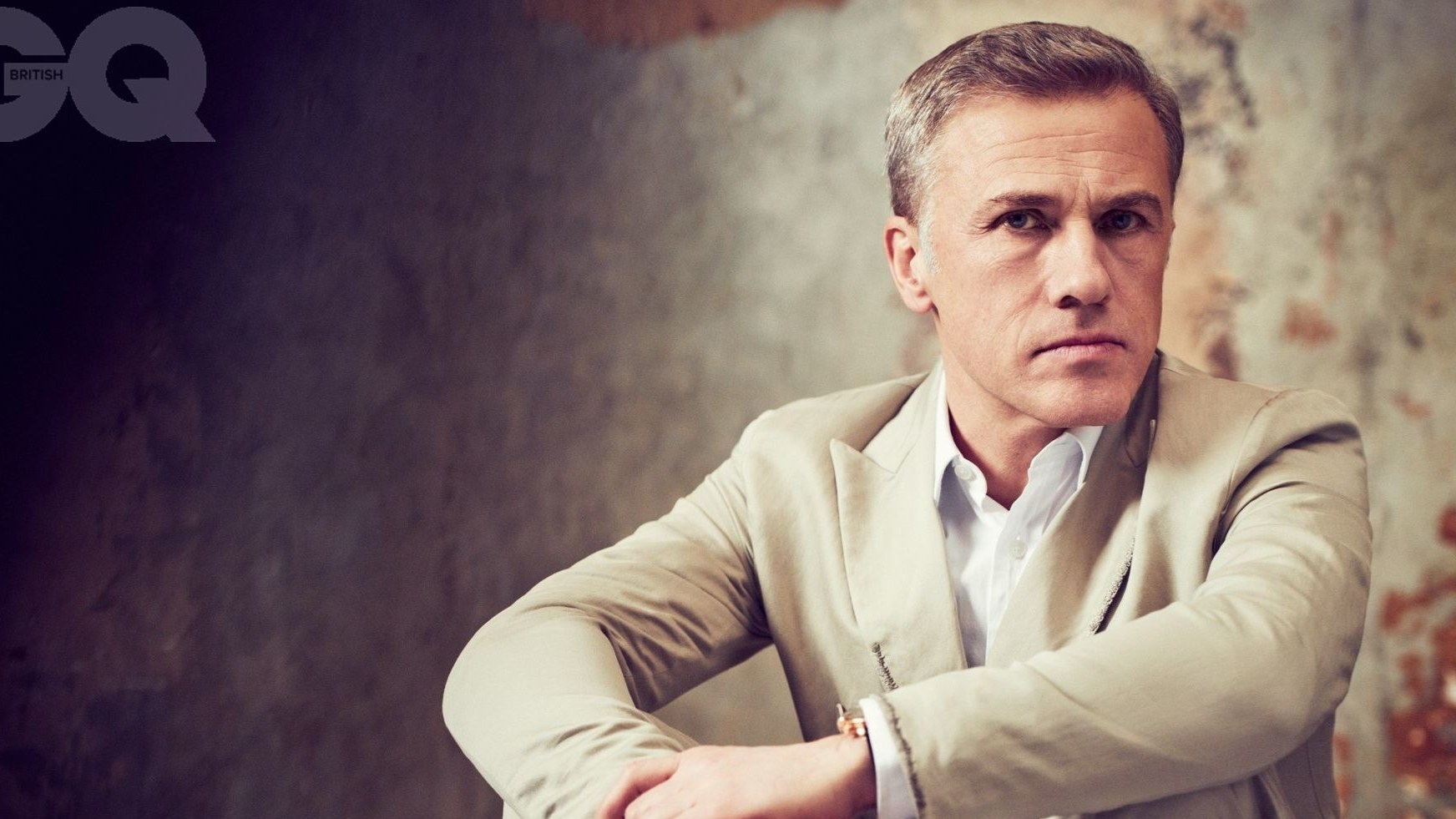 Have you ever clicked endlessly through your streaming service and wondered, what if there was an office comedy, but with muppets? Sounds like The Jim Henson Company has to, and they’re bringing a feature film adaptation of The Portable Door to screens soon.

Christoph Waltz will headline an ambitious production of the fantasy series, by British author Tom Holt. According to The Hollywood Reporter, Waltz will play a charismatic villain named Humphrey Wells, the CEO of J.W. Wells & Co., a mysterious firm based in London. New intern Paul Carpenter, played by Patrick Gibson (The OA, Tolkien), becomes aware that his employers are slightly less than reputable when he comes into contact with Dennis Tanner, played by Guy Pearce – are you excited yet? – a shape-shifting goblin trapped in the organization’s middle management. The story unfolds as they learn how Waltz is disrupting the world of magic by bringing modern corporate strategy to ancient magical practices. 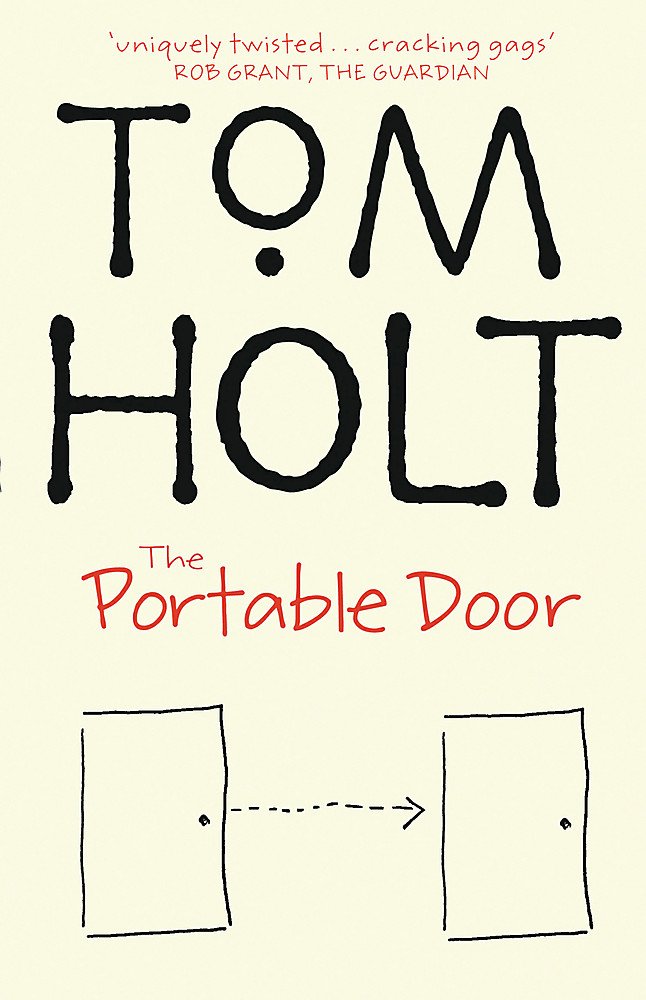 Per the press release, Jeffrey Walker (Ali’s Wedding, Lambs of God) will direct from a screenplay adapted by Leon Ford (Griff the Invisible). The Portable Door will be produced by Lisa Henson and Blanca Lista from The Jim Henson Company (Alexander and the Terrible Horrible No Good Very Bad Day; The Dark Crystal: Age of Resistance), and Todd Fellman from Story Bridge Films. Elevate Production Finance’s Craig McMahon is financing the film.

Lisa Henson, CEO of the Henson Company, said of the potential of the film:

We were especially drawn to the crowd-pleasing franchise potential of The Portable Door, with its relatable, gritty humor made popular in shows like The Office, and its rich, Harry Potter-like, high-fantasy setting. Once we were able to entice accomplished and versatile director Jeffrey Walker to join the project, we knew we had someone perfectly suited to pull together this unique tone and ground the film for its audience.

ArcLight Films will represent the project at the European Film Market in Berlin for all territories outside of Australia and New Zealand. With six books in the book series, one can imagine sequels if this one does well. No release date was given, but with casting set, production is expected to begin soon.