Neil Gaiman’s ‘The Sandman’ to Begin Filming in May 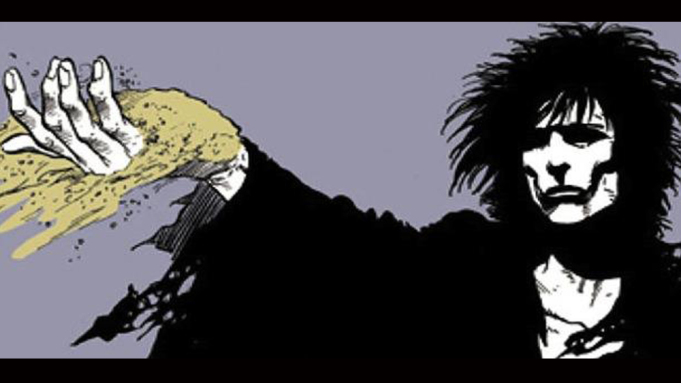 According to Geeks Worldwide, the series will begin filming in May. Allan Heinberg, who co-wrote the screenplay for the 2017 Wonder Woman film, will be writing the series and will serve as the show runner. The pilot will be co-written by Mr. Gaiman himself as well as David S. Goyer.

The Sandman comic originally ran for 75 issues that lasted from January 1989 to March 1996 and told the story of Dream of the Endless, an immortal that was the overseer of the dream world. The series was on the New York Times best seller list. The Lucifer comic book character, which had his own comic spin-off series as well as a popular TV series (which Netflix picked up after 3 seasons at Fox), came from the pages of the Sandman series.

No release date or casting information has been announced at this time.