Time To Move On: Daniel Craig Set To Make Final Appearance as 007 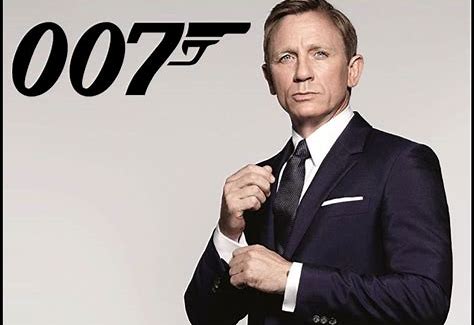 Daniel Craig has played the iconic British secret agent, James Bond, to great acclaim since he burst onto the screen in the 2006 release, Casino Royale. Craig’s run is about to come to an end with the impending April release of No Time To Die.

Craig’s turn as legendary MI6 agent rejuvenated a franchise that was seen as tired and increasingly irrelevant after the 2002 release of Die Another Day starring Pierce Brosnan. Craig starred in four Bond movies from 2006-2015, but several times expressed mixed feelings about continuing to play the character that had made him famous.

No Time To Die, to be released 10 April, is being marketed as the true end of Craig’s run even as the trailers suggest a new way forward for the “00” franchise. Lashana Lynch plays, Nomi, a female “00” agent who seems poised to snatch up Bond’s Walther PPK and continue the pursuit of global evil.